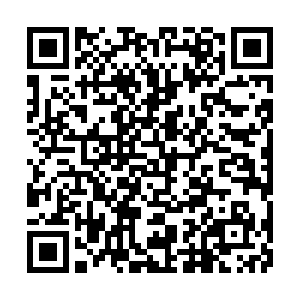 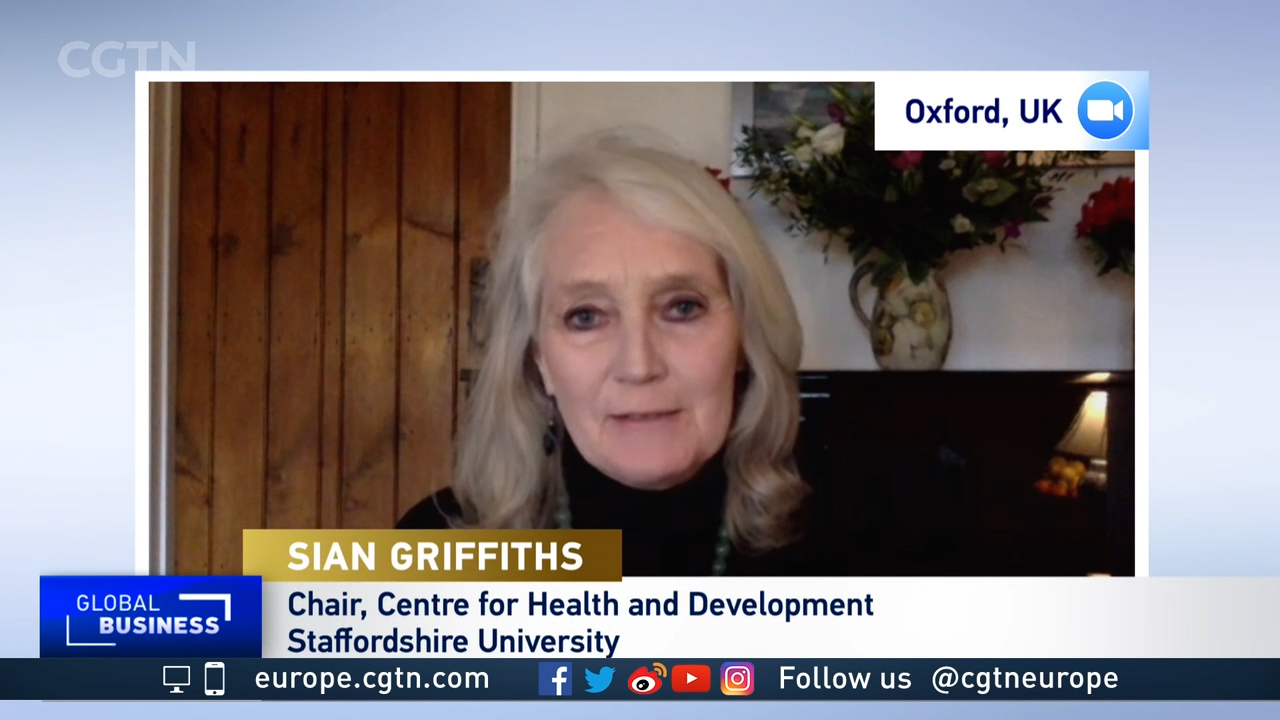 England took its first step out of lockdown on Monday – the start of a four-stage "roadmap," which is planned to run through to June 21.

Schools reopened, recreation and exercise rules were relaxed and, for the first time since the pandemic began, residents of care homes were allowed one visitor – prompting some emotional reunions. 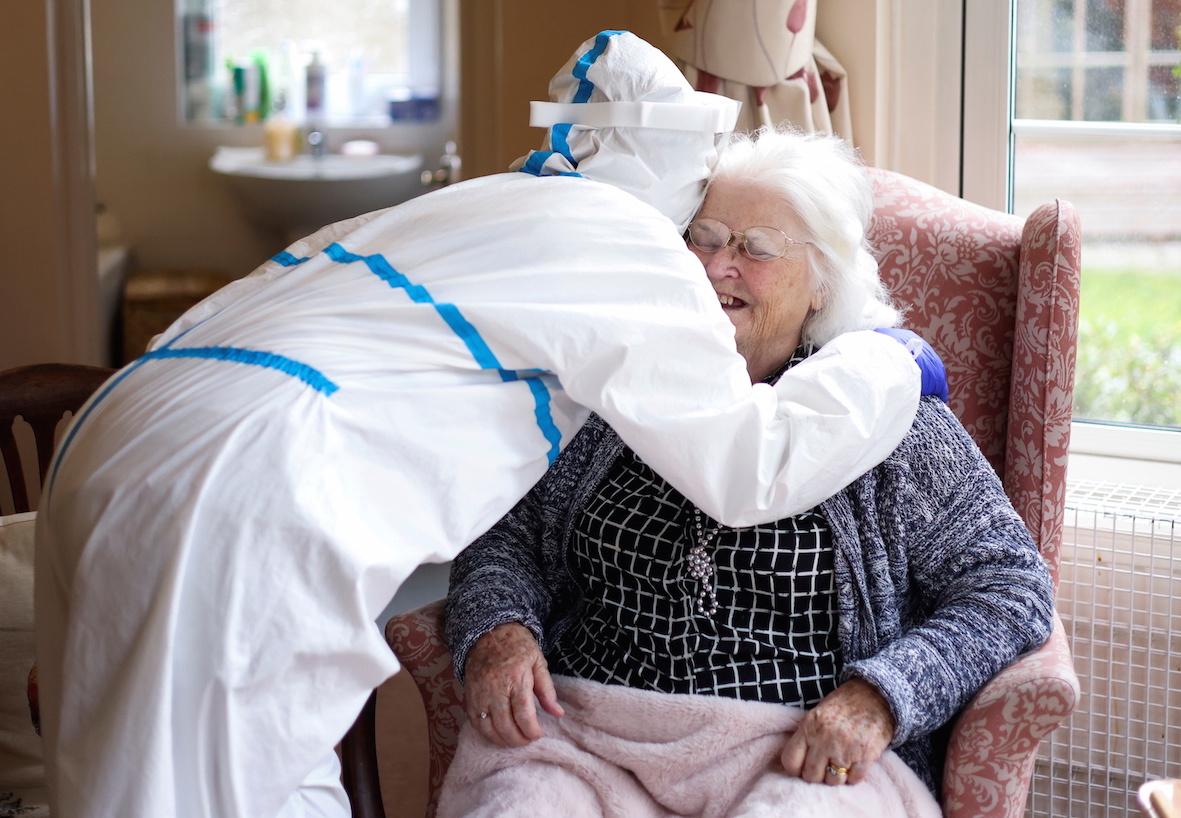 For many residents of UK care homes it is the first time they have seen relatives for almost a year. March 8, 2021. /Reuters/Hannah Mckay

For many residents of UK care homes it is the first time they have seen relatives for almost a year. March 8, 2021. /Reuters/Hannah Mckay

Social contact and travel rules will be eased further at the end of March, along with the reopening of outdoor sports and recreation facilities. On April 12 there will be a limited reopening of non-essential retail and the hospitality industry; then further easing across all aspects of life will happen after May 17, including the return of large but still limited gatherings and events at indoor and outdoor venues; and the government hopes that by June 21, it will be in a position to remove "all legal limits on social contact."

The UK has the fifth highest numbers in the world for both infections and deaths and the highest in Europe on both counts. But it's also blazing a trail with its vaccination program, with more than 22 million people having received their first dose of an approved jab. Prime Minister Boris Johnson says that's the key reason why the government has been able to lay out such a detailed strategy.

But as the schools were opening their gates once again, he also offered this warning: "Remember where we were last summer. We had the disease down to levels much below where it is today and then we saw what happened with the spike." 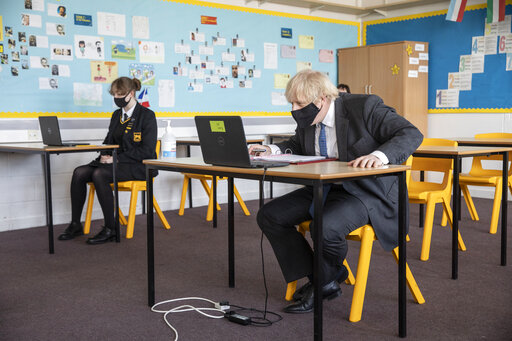 UK Prime Minister Boris Johnson had said getting children back to school was a priority. /Jack Hill/Pool Photo via AP

UK Prime Minister Boris Johnson had said getting children back to school was a priority. /Jack Hill/Pool Photo via AP

Speaking to lawmakers on Tuesday, England's Chief Medical Officer Chris Whitty went further: "All the modeling suggests there is going to be a further surge and that will find the people who either have not been vaccinated, or where the vaccine has not worked and some of them will end up in hospital and sadly some of them will go on to die."

He added: "The ratio of cases to deaths will go right down as a result of vaccination, but not right down to zero, unfortunately." 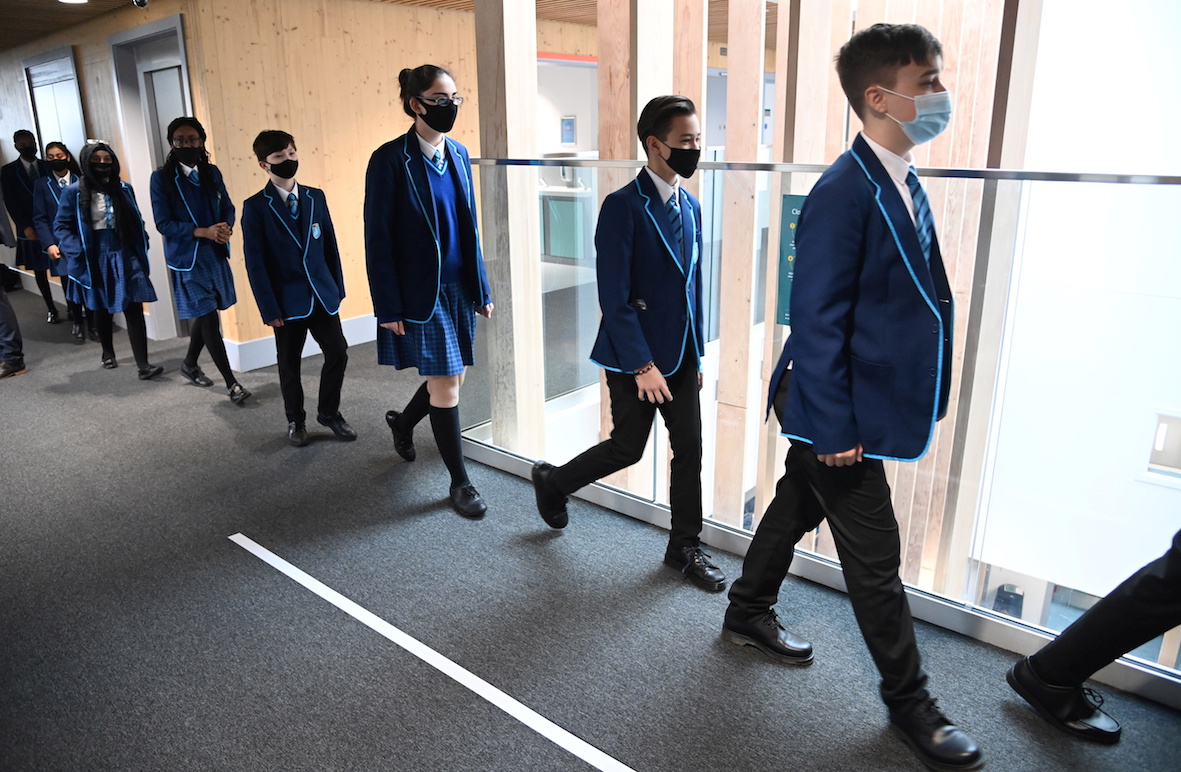 Sian Griffiths, the head of Staffordshire University's Centre for Health and Development agrees there is a danger the UK's successful vaccination program could lull people into a false sense of security, leading them to ignore the rules.

"I think people are feeling more optimistic," she told CGTN's Global Business Europe program. But, she added: "There will be close evaluation of this. There is some expectation that the numbers will increase, but there will be close monitoring, particularly for any variants.

"We have to really watch that we don't get any more variants in the population and the case numbers start to increase."