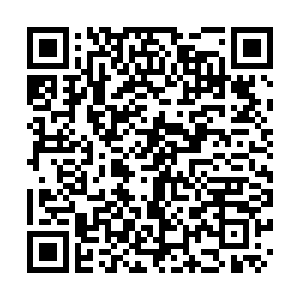 • More than 1,000 people attended the Netherlands' first legal dance event in almost a year on Saturday night. The experiment at the Ziggo Dome in Amsterdam, was allowed in order to evaluate how large-scale events can be organised safely. Read more in Across Europe, below.

• Austria has suspended inoculations with a batch of the Oxford University-AstraZeneca vaccine as a precaution while it investigates the death of one person and illness in another after they received the jab in a district clinic in the northern town of Zwettl. "Currently there is no evidence of a causal relationship with the vaccination," the country's federal office for safety in healthcare said.

• Two German lawmakers have resigned from their posts in parliament over a scandal after allegedly receiving kickback payments for state purchases of respiratory masks.

• Schools will reopen to all pupils in England on Monday, a move that marks "a truly national effort to beat this virus," Prime Minister Boris Johnson said. "It is because of the determination of every person in this country that we can start moving closer to a sense of normality and it is right that getting our young people back into the classroom is the first step," he added.

• Residents aged 56 to 59 in England will be able to book a vaccination in the coming week as the country seeks to continue its fast start to its inoculation program. "The latest invites have been sent after more than eight in 10 people aged 65 to 69 took up the offer of a jab," the country's National Health Service said.

• Police in Paris were forced to disperse crowds from the banks of the River Seine on Saturday over concerns people were getting too close together. "Social distancing rules are not being respected," police called out through a megaphone, before asking hundreds to leave the area and closing the riverbanks for the rest of the day.

• Ireland has administered half a million vaccine doses, Prime Minister Micheal Martin said, who added the government was doing everything it could to secure more jabs.

• Italy's President Sergio Mattarella visited a vaccination center at the 'The Cloud' congress center in Rome on Saturday to greet health workers and citizens waiting to receive their jabs.

• Prince Charles has paid tribute to the courage shown amid the pandemic during a broadcast that will air on Sunday evening to mark the UK's Commonwealth Day. "The extraordinary determination, courage and creativity with which people have responded has been an inspiration to us all," he added.

• China is planning to set up vaccination stations to inoculate Chinese citizens abroad according to foreign minister Wang Yi.

• Wang also revealed China is ready to work with the International Olympic Committee to help provide vaccines to Olympic athletes for upcoming events, including the Summer Olympics in Tokyo and the Winter Olympics in Beijing. 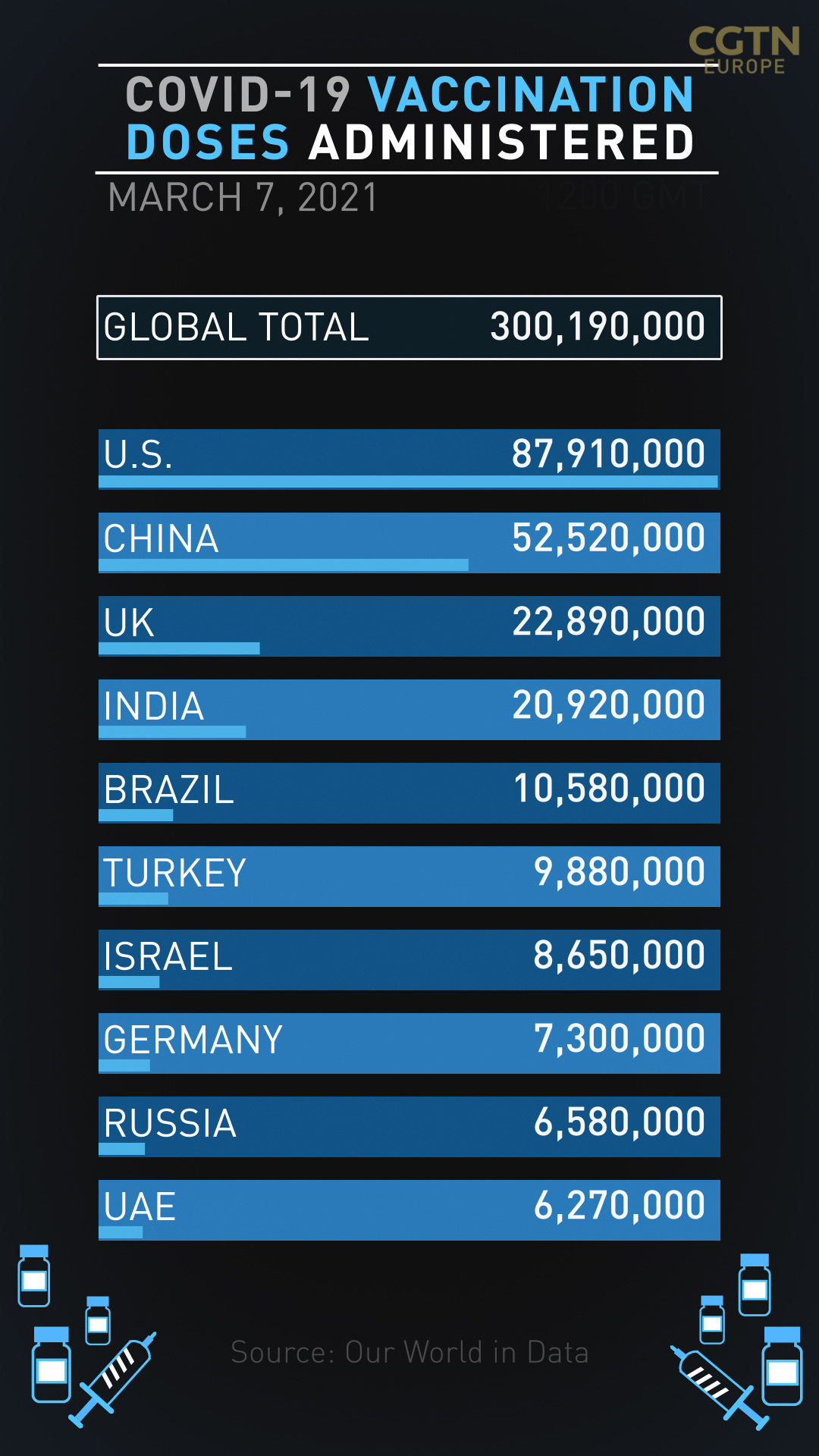 Infection levels continue to fall across the UK. Latest data suggest one in 230 people has the virus, a fall of about a third in the most recent week. The R number currently stands at between 0.7 and 0.9.

Infections dropping in over-70s could be linked to the vaccination rollout say experts.

Hundreds of thousands of invitations have now gone out for the 56–59 age group to get their vaccinations. Figures suggest eight in 10 people aged 65 to 69 have received the jab.

The prime minister has urged the public to remain cautious as schools get ready to open on Monday and the country moves slowly towards a sense of what he called 'normality.'

The Royal College of Nursing has called for guidance on personal protective equipment to be updated. A report describes current practices as flawed and inappropriate against the risk of airborne transmission.

More than 1,000 attended the first legal dance event in the Netherlands in over a year on Saturday.

The government-backed event at the Ziggo Dome in Amsterdam was used as an experiment to decide how events can be organized safely during the pandemic.

Ticket holders were divided into five groups of 250 people, each with different rules and all equipped with sensors to monitor how much contact they had with others.

Some were asked to wear face masks, while others were encouraged to shout and cheer as much as possible. The experiment also monitored how much saliva people spat out as they sang, using colored liquids.

Every attendee had to provide a negative test result before the event, and will be tested again five days after it. 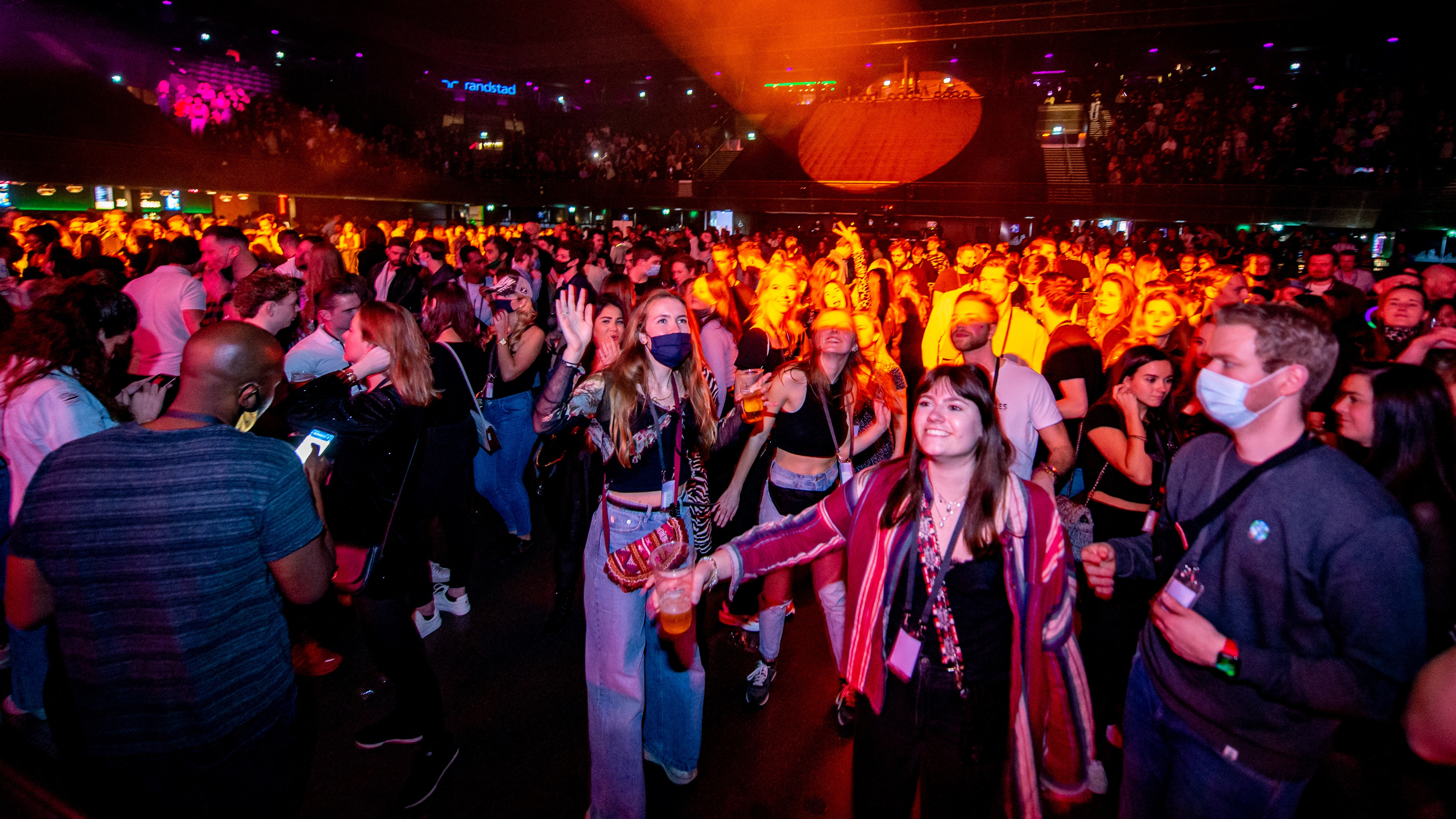 More than one thousand people attended the first legal dance event in the Netherlands in almost a year on Saturday night. /AP

More than one thousand people attended the first legal dance event in the Netherlands in almost a year on Saturday night. /AP

Germany will begin easing some of its restrictive lockdown measures on Monday. Hairdressers, flower shops and bookstores will all open their doors again to customers after two and a half months of closures.

Each resident will also be entitled to one free antigen test per week starting March 8.

Rapid tests, which became available at grocery stores across the country on Saturday, sold out much faster than expected. However, there has been some criticism about these do-it-yourself tests, as results do not have to be reported to authorities.

And in Germany's southern state of Bavaria, company doctors of large corporations will begin inoculating employees with 1.8 million vaccine doses announced for April alone, according to Health Minister Klaus Holetschek.

Nationwide, the jab will be available from most family doctors by early April, in addition to the vaccination centers currently being used. 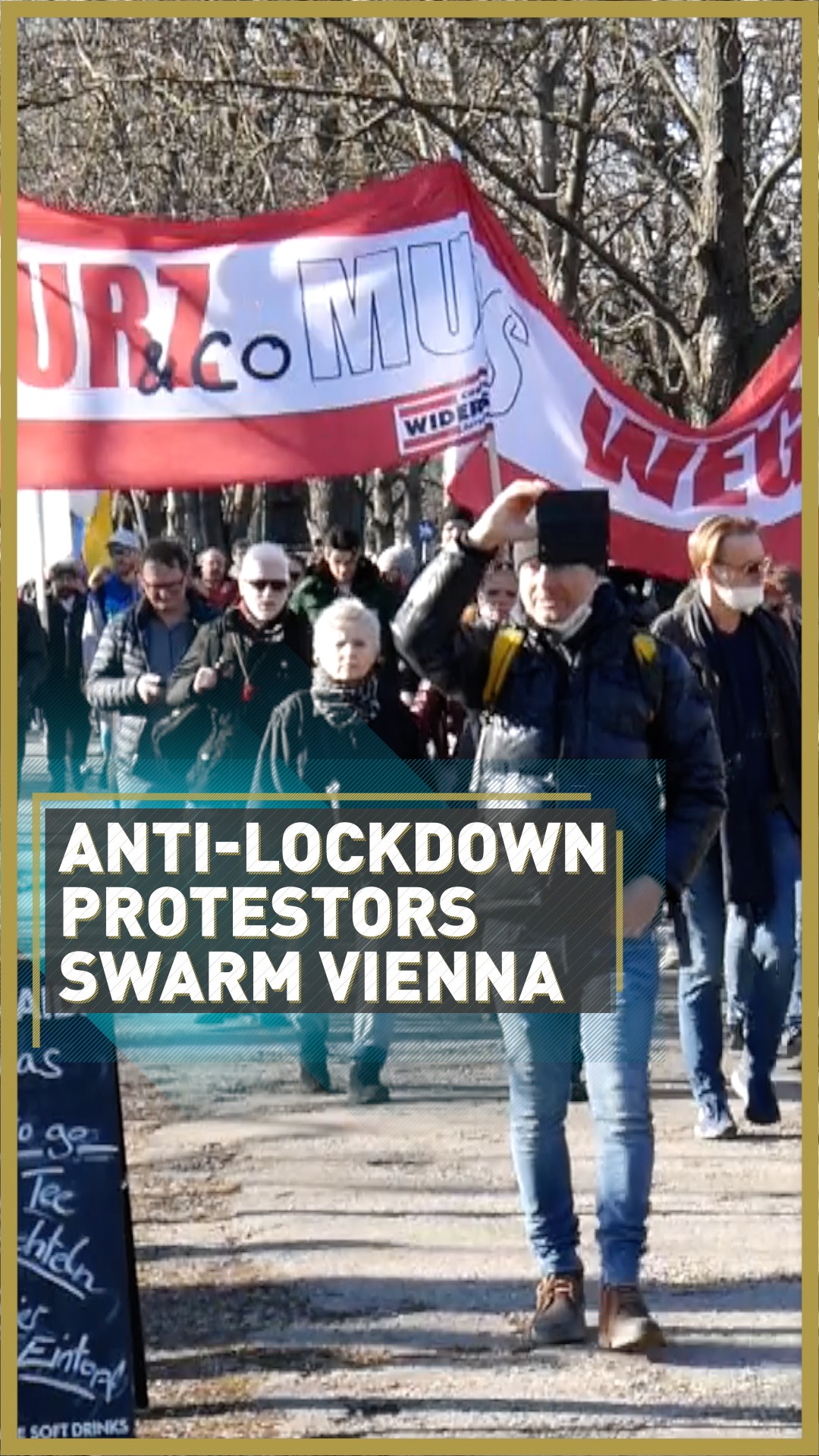