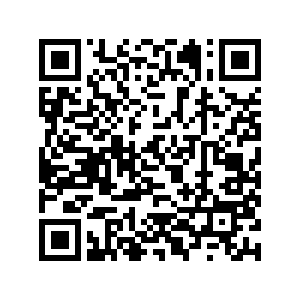 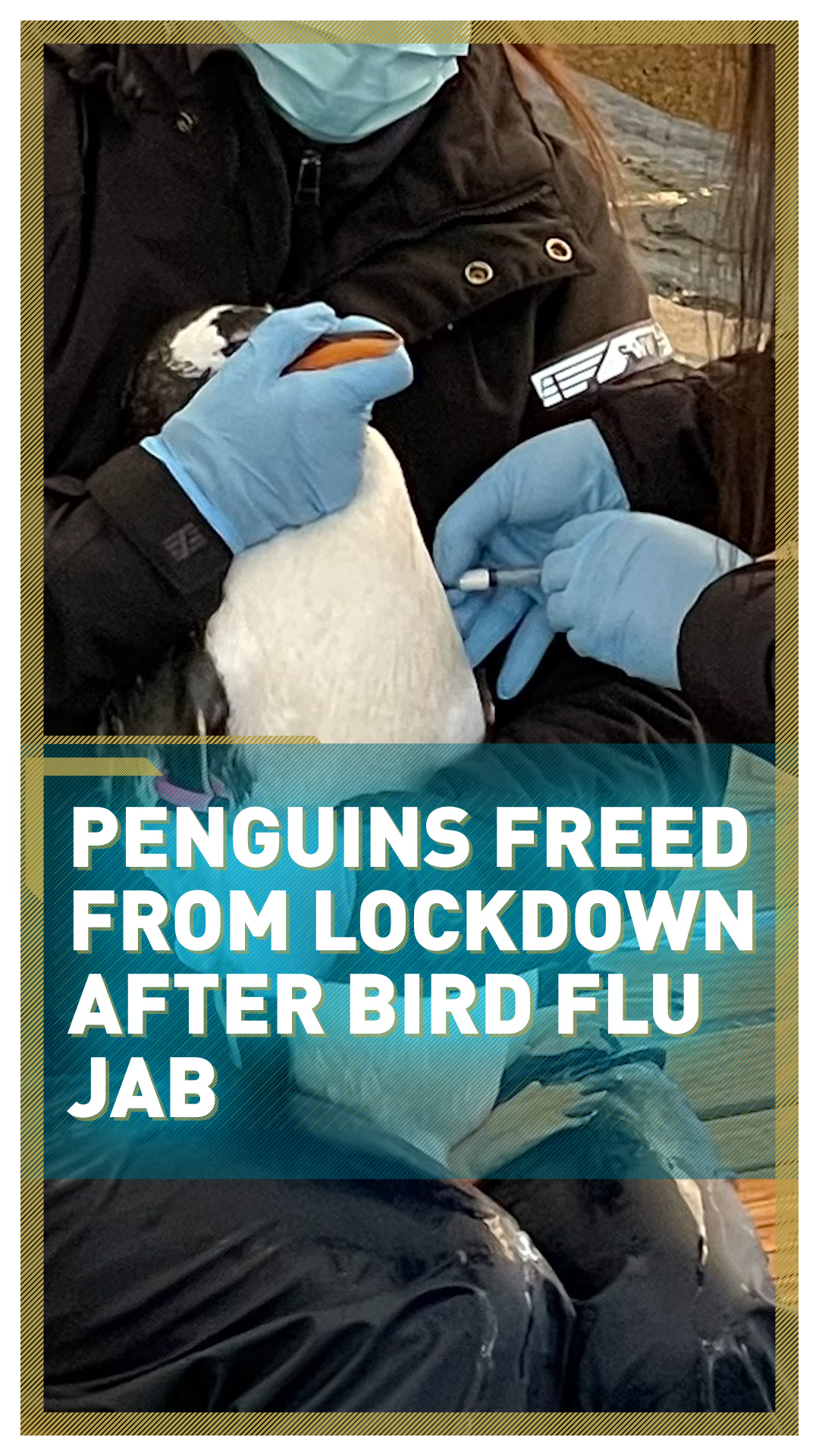 The 29 Gentoo penguins at Bergen Aquarium in Norway have been allowed to roam free again after receiving their bird flu vaccines following an outbreak of the disease.

The birds had been sheltering in a tent from the deadly strain of the flu for three months, which was found in Norway for the first time in December.

The strain discovered had a 90 percent mortality rate for birds, scientists say.

"Because of this, the Food Health Authority enacted a curfew – all birds in captivity must be kept under a roof," aquarium director Aslak Sverdrup said. 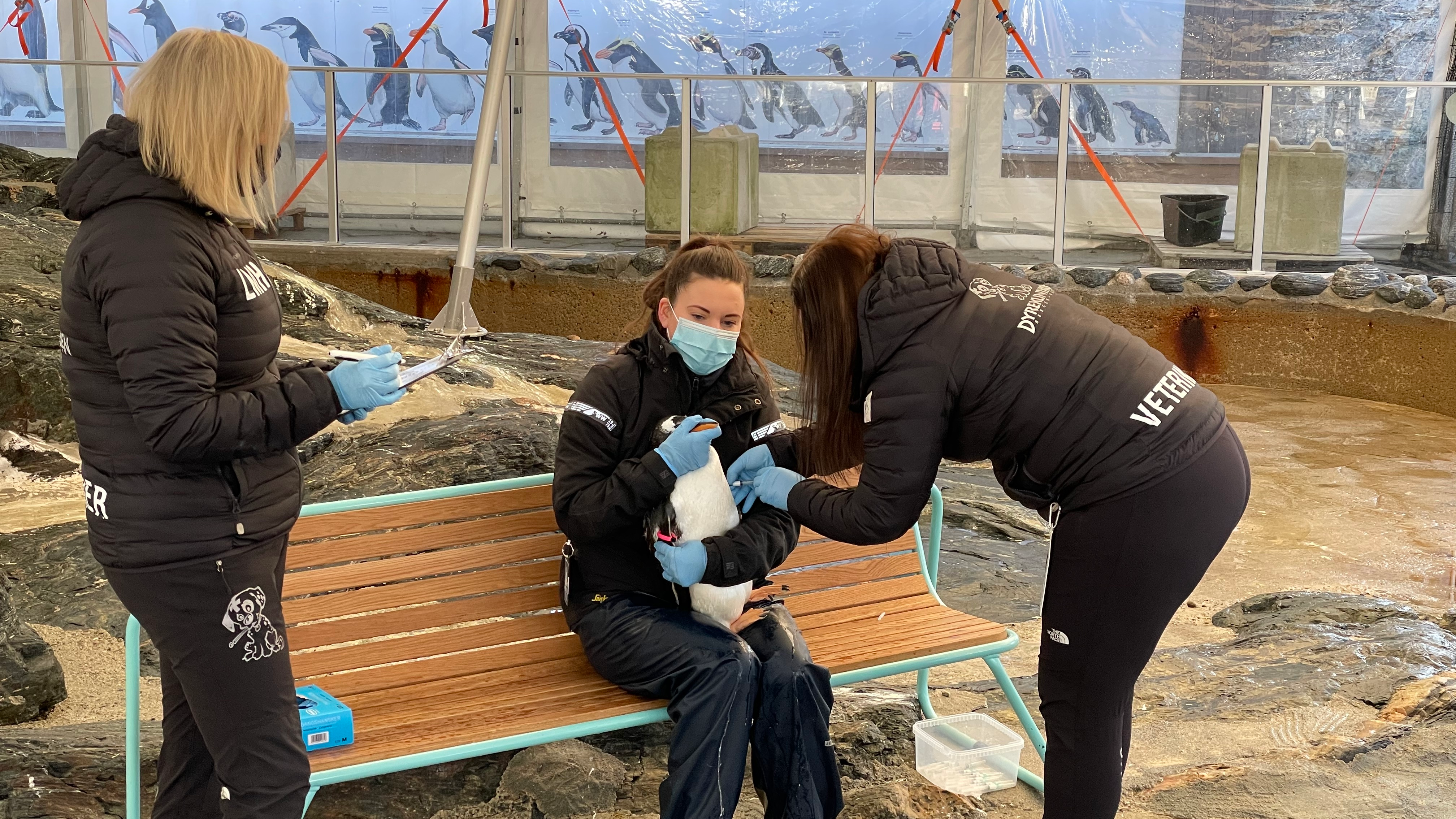 The 29 Gentoo penguins at Bergen Aquarium had been sheltering in a tent from a deadly strain of bird flu for three months. /Bergen Aquarium

The 29 Gentoo penguins at Bergen Aquarium had been sheltering in a tent from a deadly strain of bird flu for three months. /Bergen Aquarium

The oldest received their jabs first, while the younger birds were given their shot soon after.

"The fact that the penguins are being vaccinated now is pure coincidence, totally independent of the coronavirus. But it shows that vaccines are important, even more so today," Sverdrup added.

The average lifespan of a Gentoo penguin is between 15 and 20 years, however a bird in Denmark named Olde, whose name translates as "Great-grandmother" in Danish, holds the world record for the oldest penguin, at an impressive 41 years old.

Gentoo penguins can grow to 90 cm tall and can be found in the Falkland Islands, South Georgia in the U.S. and the South Sandwich Islands.