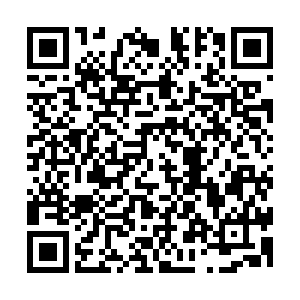 Belgium is the latest European country to make a U-turn on the AstraZeneca vaccine, now recommending it for use in people over 55 years of age.

The country's Superior Health Council said data from new, large-scale studies in the UK, which showed strong efficacy in older age groups "is reassuring at first sight," and deemed the jab safe and effective.

Belgium was one of a handful of countries – including Germany, France and Italy – that limited the use of the AstraZeneca vaccine last month, despite the European Medicines Agency saying it was safe for anyone over the age of 18.

"Vaccination with a dose of Pfizer or a dose of AstraZeneca has been associated with a significant reduction in symptomatic cases of COVID-19 in the elderly, along with better protection against serious illness," the Co-Leader of Belgium's Vaccination Taskforce Sabine Stordeur told reporters.

The reversal comes amid a vaccine shortfall that has dampened Belgium's immunization efforts. Only two of the 10 vaccination centers planned for Brussels have opened. The Heysel site near the Atomium landmark could vaccinate a thousand people a day, but only 3,000 doses have been delivered in the past three weeks.

Belgium's Health Council also said the gap between the first and second dose of the Pfizer-BioNTech vaccine can be widened from 21 days to 35 days when necessary. A similar strategy, albeit with a much longer delay, has helped get at least one dose into the arms of 30 percent of the UK population.

"It is true that the most recent data indicate that one can wait until day 42, but the Council recommends that the vaccine should be administered at the latest on day 35, as a precautionary measure," vaccinologist Pierre Van Damme said during a press conference on Tuesday. 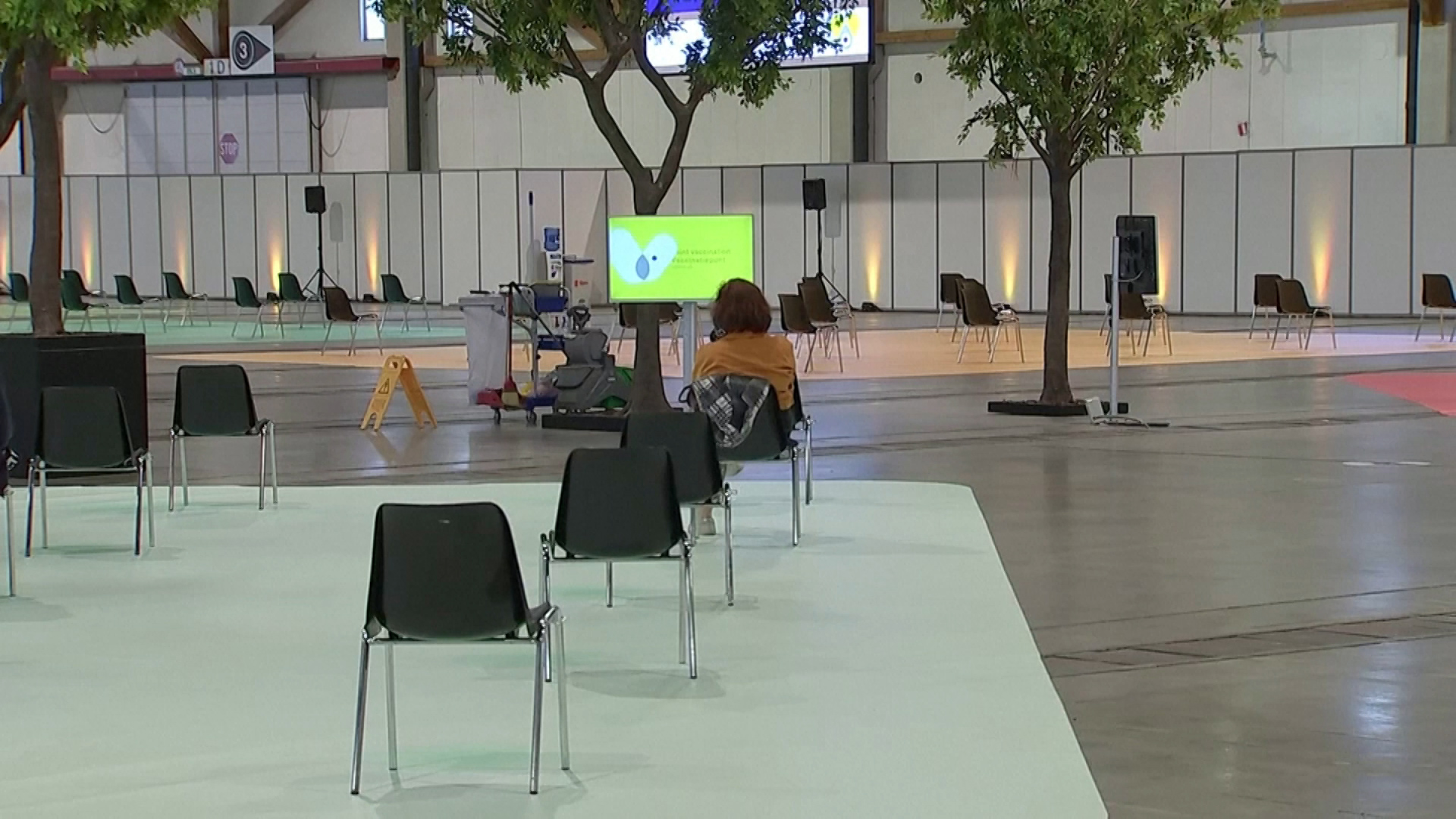 Belgium's U-turn on the AstraZeneca jab came hot on the heels of a reversal in France, where the jab was limited to under-65s. Others could soon follow suit. In an interview with the ARD morning magazine on Wednesday, Germany's Health Minister Jens Spahn said the AstraZeneca vaccine was "very, very good for people over 65." Adding that he expects Berlin to follow "within a few days."

But after weeks of negative headlines, experts said convincing people to get the jab could prove tricky.

"When you have that sort of momentum against vaccination to begin with and then you have health authorities saying, 'well, we don't have enough evidence'. I mean, that just feeds right into the social media mob," said Duane Schulthess, managing director at Vital Transformation, a healthcare consultancy firm.

In January, France's President Emmanuel Macron said the AstraZeneca vaccine seemed "quasi-ineffective" in older people. Last week, he reversed course, saying he'd take the jab if it were offered to him.

Getting the messaging right this time around will be crucial. Schulthess said the government should be tactical in its messaging and focus on inoculating society's most vulnerable as quickly as possible.

"It's really a minority of the people in the population over 65 that are most severely impacted by COVID-19," said Schulthess. Adding: "You could cut your mortality rate by 95 percent with 2 million doses. That's the reality of how these numbers work."