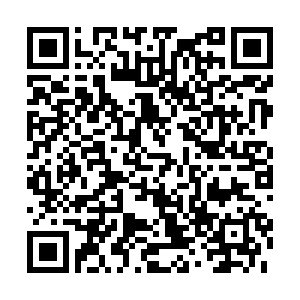 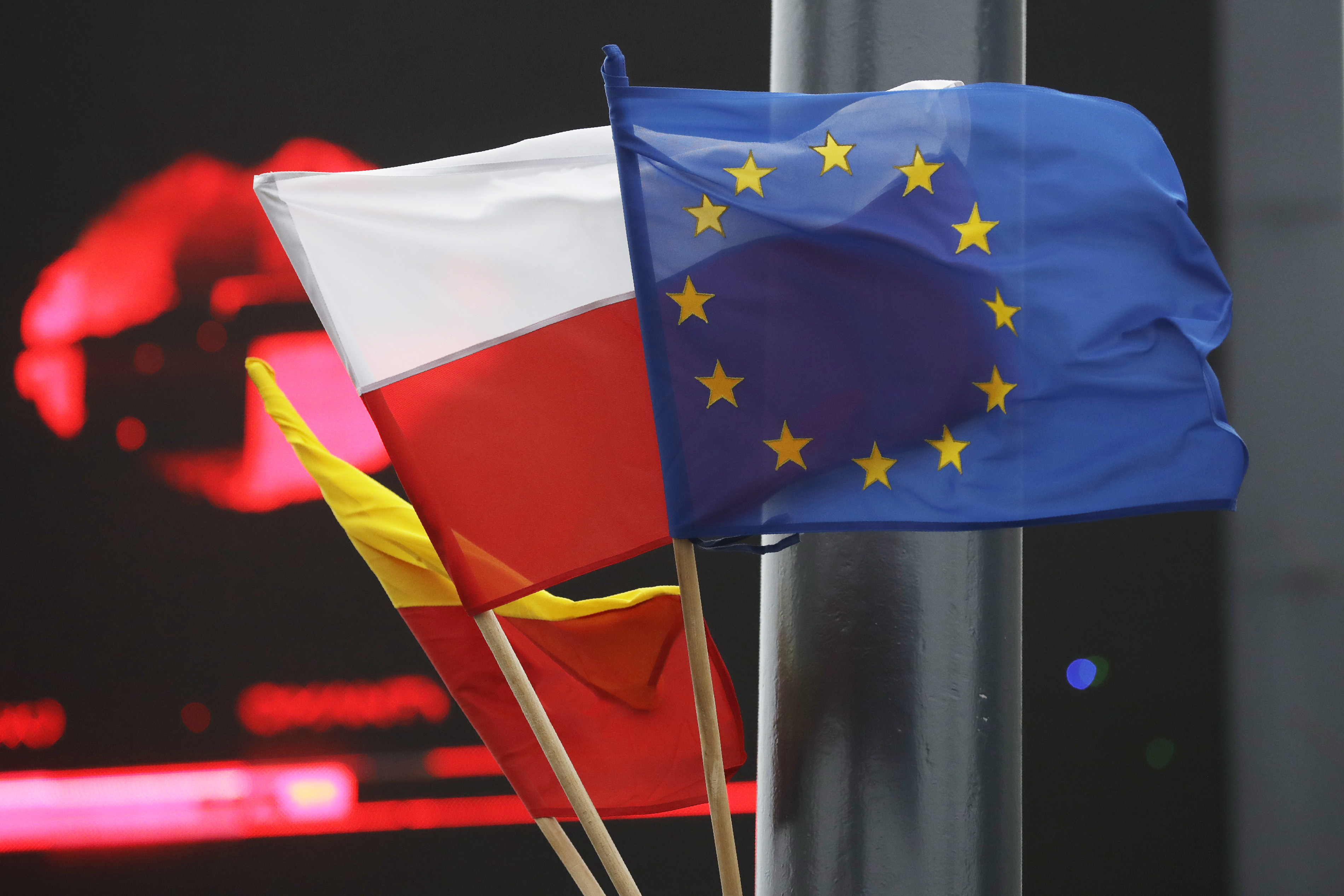 The EU says the changes to Poland's judiciary that its conservative government has introduced undermine the country's rule of law. /Czarek Sokolowski/AP

The EU says the changes to Poland's judiciary that its conservative government has introduced undermine the country's rule of law. /Czarek Sokolowski/AP

The European Union's Court of Justice ruled on Tuesday that Poland's new regulations for appointing judges to the Supreme Court could violate EU law.

The ruling obliges Poland's right-wing government to have these regulations discontinued and to observe the principles of judicial independence and the right to judicial protection.

According to the ruling, Poland's judicial reform is "liable to infringe EU law" by preventing judges turned down for Supreme Court posts from having their decisions reviewed.

The verdict, handed down by the EU court's Grand Chamber of 15 judges that hears cases against member states, adds to previous rulings against Poland for changes over the past six years to its judicial system, seen by critics and the European Commission, as undermining judges' independence.

It states that "guarantees of independence and impartiality required under EU law presuppose the existence of rules governing the appointment of judges." 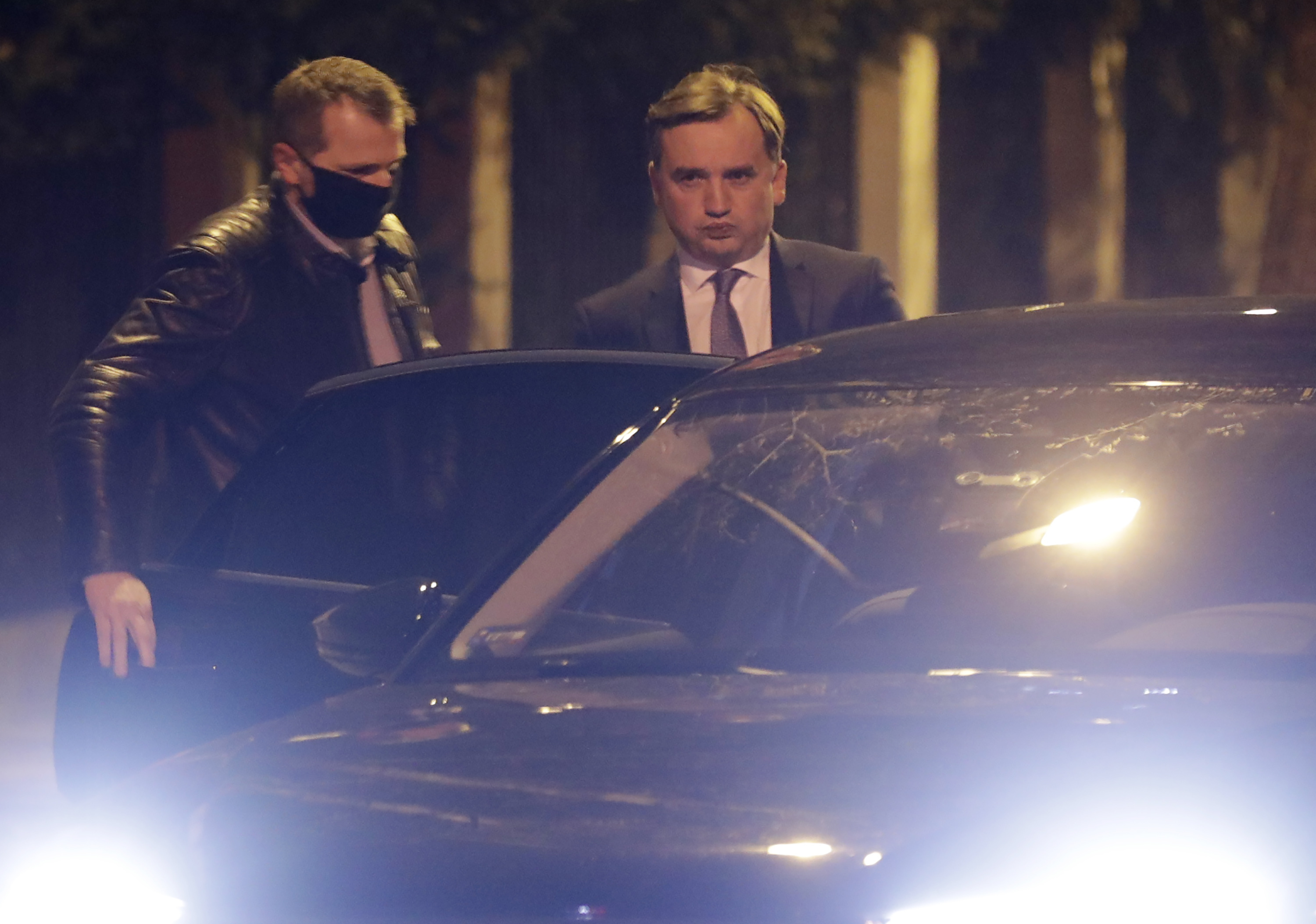 Official reactions to the EU ruling from Warsaw were strong. /Czarek Sokolowski/AP

Official reactions to the EU ruling from Warsaw were strong. /Czarek Sokolowski/AP

In a decision that could have a powerful effect on future court verdicts regarding judicial appointments, the ruling also allows Poland's courts to refrain from applying the government regulations introduced in 2018 and 2019, if they deem them to be in conflict with EU law.

The legislation in Poland strengthened political influence over courts and over a top judicial body, the National Council of the Judiciary, including the body's procedure of appointments to the Supreme Court.

It also curbed the judges' right to appeal the council's decisions.

The European Commission will be watching how Poland is implementing the ruling, said Christian Wigand, its official for the rule of law.

Official reactions to the EU ruling from Warsaw were strong.

A key figure behind the long string of controversial judicial reforms introduced by Poland's nationalist government, Justice Minister Zbigniew Ziobro, slammed Tuesday's ruling by the EU court as "going beyond European treaties and therefore violating them."

He added that the verdict is "unacceptable to us" because it "takes no account at all of the country's legal, constitutional order."

He told reporters in Warsaw that, "we are dealing here more with politics than with the application of the law."

And Judge Julia Przylebska, the head of Poland's top court vetting legislation, said the ruling constituted an "evident infringement on Poland's constitutional order" and undermined the "foundations of the European Union as a community of sovereign states."

Przylebska was among the very first judicial appointments made by the current government.

But many others in Poland welcomed the decision.

"The [EU] court has put limits on political power," said attorney Marcjanna Debska. "It refers not only to the regulations but also to the political situation and that means that the court can clearly see what is going on in Poland."

The opposition Civic Platform party leader Borys Budka said the verdict was the "triumph of law over lawlessness." 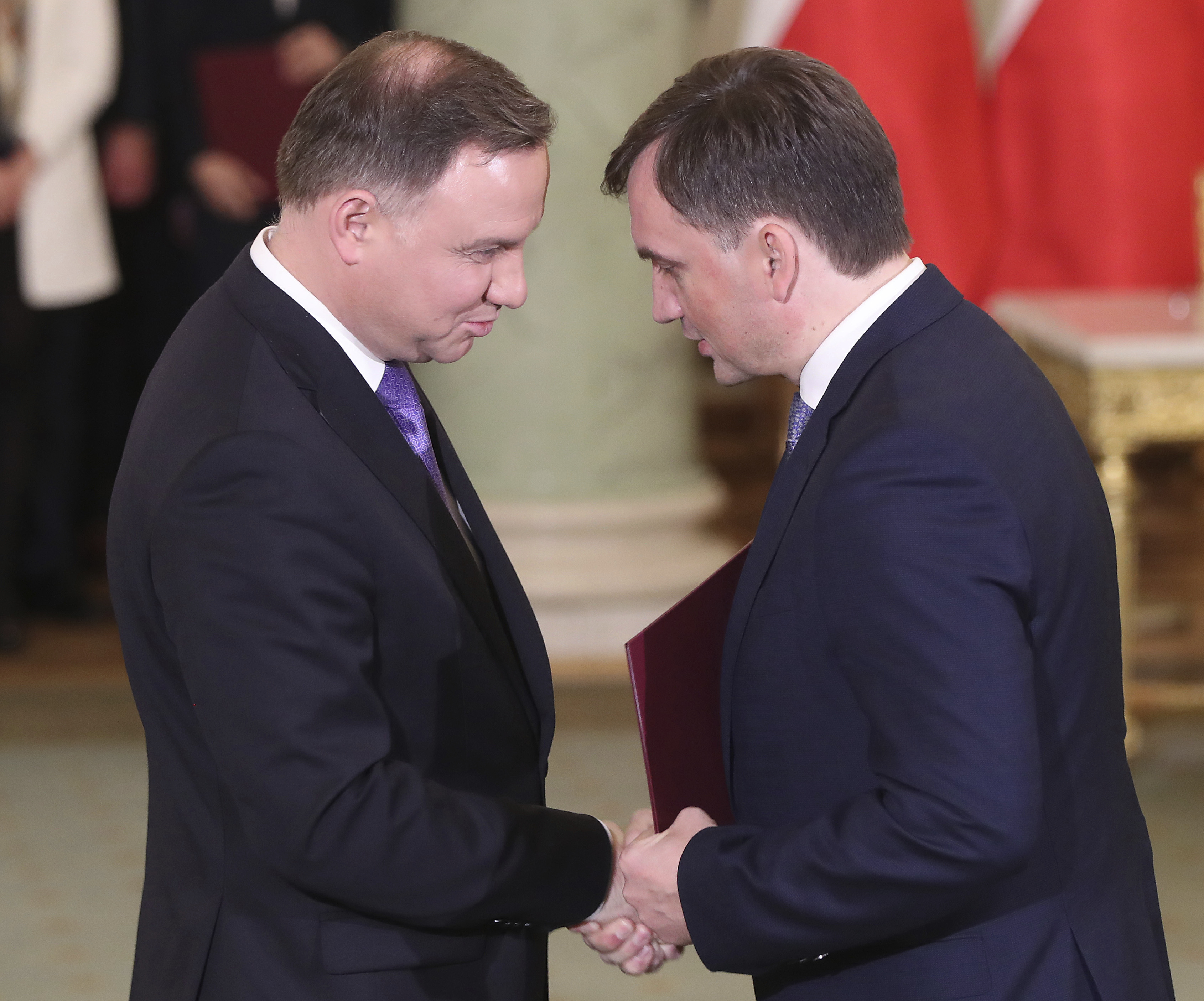 The EU court did not say whether the 2018 and 2019 amendments introduced by Poland's ruling Law and Justice Party broke EU law. /Czarek Sokolowski/AP

The EU court did not say whether the 2018 and 2019 amendments introduced by Poland's ruling Law and Justice Party broke EU law. /Czarek Sokolowski/AP

The ruling was in response to a query by Poland's top administrative court to the European court regarding a complaint by some judges.

The Polish judges said the new regulations stripped them of the right to appeal a decision rejecting them as candidates for the Supreme Court.

Based on Tuesday's ruling, Poland's Supreme Administrative Court can now decide to review the appeals by the five judges, who are not government loyalists.

In the process, it might rule that the entire appointment procedure to the Supreme Court in 2018 was flawed and ineffective.

The EU court did not say whether the 2018 and 2019 amendments introduced by Poland's ruling Law and Justice Party broke EU law.

It said that was a matter for Poland's Supreme Court to decide.

But it noted that the court, which is obliged to apply EU law over Polish law, must "disapply those amendments" and use the previous law to hear the excluded judges' challenges.

The ruling on the Polish government's "political interference in the judiciary is concrete evidence that the government is blatantly flouting the rule of law, despite multiple warnings. It is also destroying Europe's trust in the legal system there," said Jeroen Lenaers, a European Parliament member.

The European Commission has launched several actions against Poland in the EU Court of Justice, deeming Warsaw is deviating from the rule of law and European democratic norms.

In 2017, the EU executive started an "Article 7 procedure" against Poland under the Treaty on European Union.

It could end up with Poland, in theory, being stripped of its right to vote in EU proceedings.

But both Poland and Hungary, another member state in hot water with the Commission for perceived rule of law breaches, have a mutual protection pact that protects each from the unanimous EU vote needed for that measure to be passed.