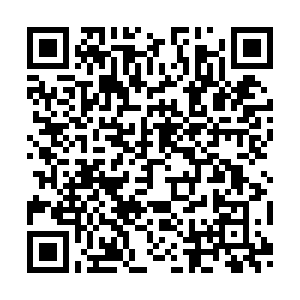 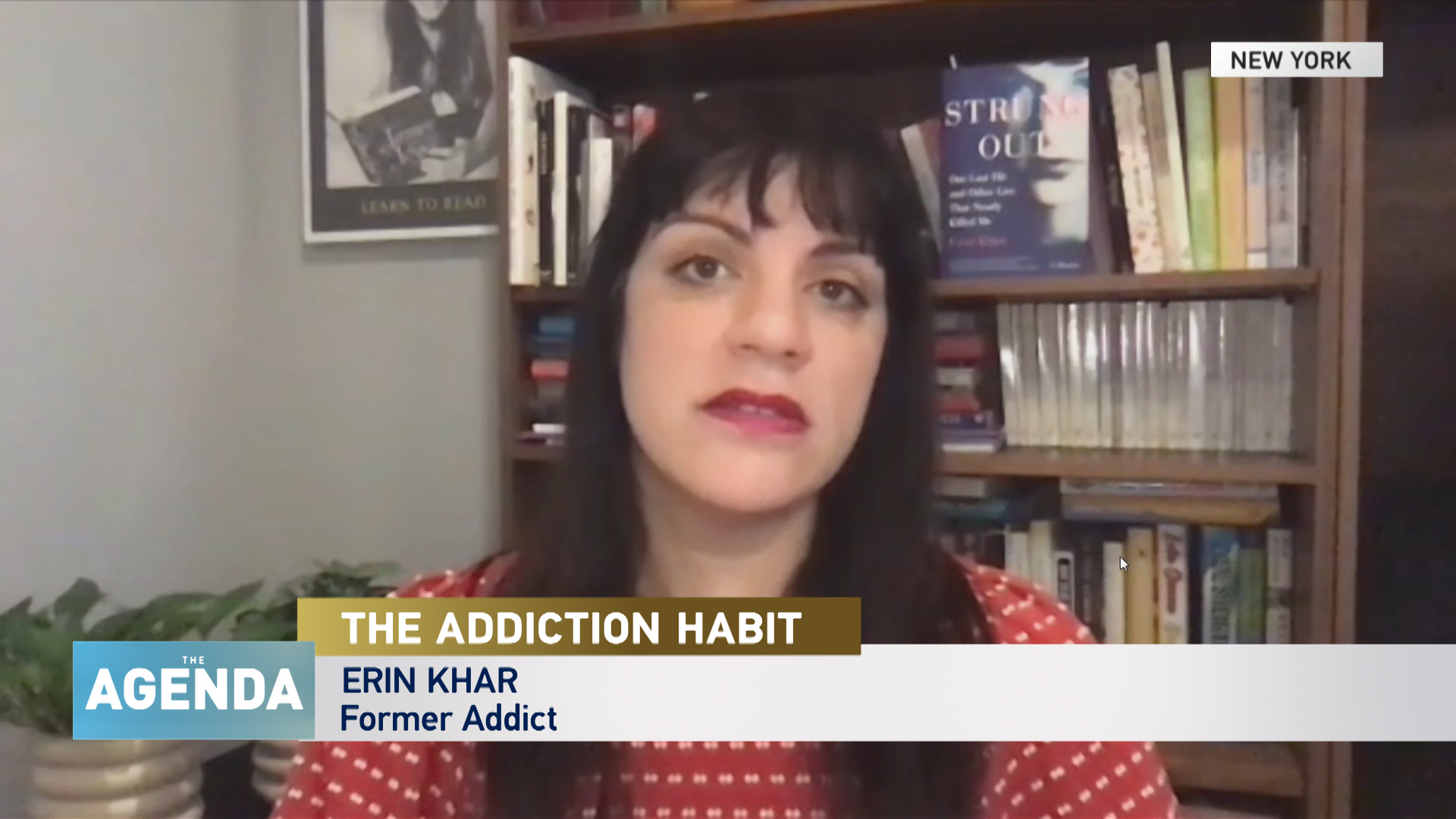 The financial cost to global healthcare systems and economies runs into trillions of dollars. Alongside the financial cost, every story of addiction details an extraordinary human cost.

In this episode of The Agenda with Stephen Cole, we speak to author and former addict Erin Khar about her life before, during and thankfully after addiction.

Erin Khar's descent into addiction began aged just eight, when she had a panic attack and reached for a bottle of pills in her family medicine cabinet.

From then, she began to steal pills wherever she could find them – eventually trying heroin for the first time aged 13.

Fifteen years later, she explains, she finally managed to kick the habit for good – a life detailed in her book Strung Out: 'One last hit' and other lies that nearly killed me. 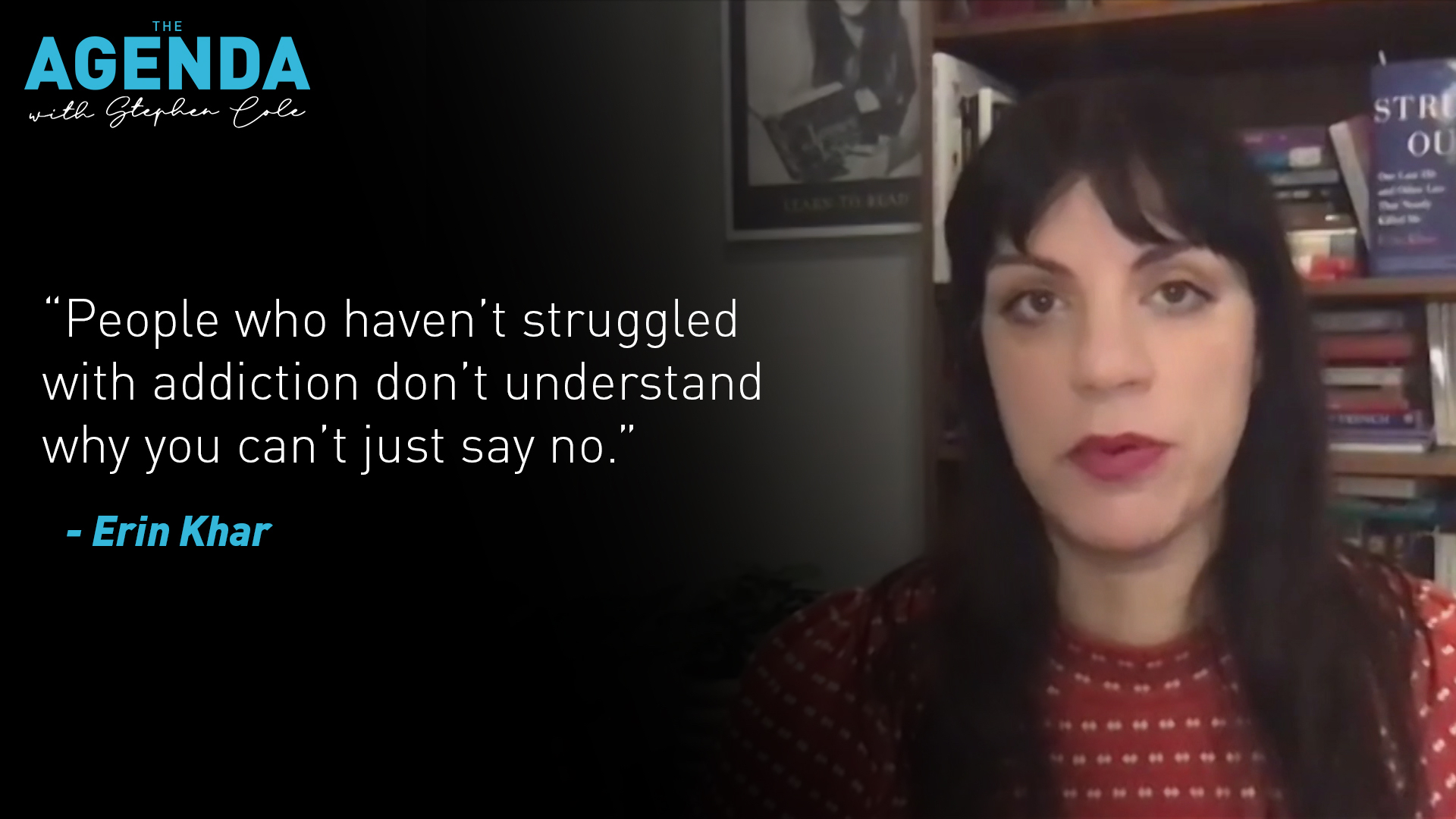 WHAT DOES KHAR SAY?

"I think that that it's difficult, especially for people who haven't struggled with addiction, to understand why you can't just say no or if you have negative consequences continually, why you can't stop.

"There is what I call a shame cycle that happens…. Addicts have these belief systems formed when we're very young that we're not good enough… that if people really saw who we were, they wouldn't love us."

Khar thinks it's time to change the way we treat addicts and addiction. "Globally, there has been a shift in the way that public health policy addresses the issue and law enforcement addresses the issue – shifting away from punitive measures to helping people stay alive and access treatment."

And that, she says, means we need to look far harder at treatments for mental health and well-being if we ever want to end the global addiction crisis.