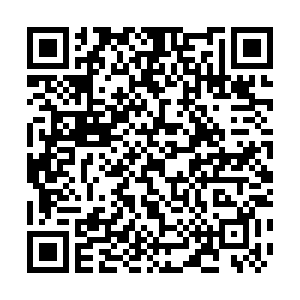 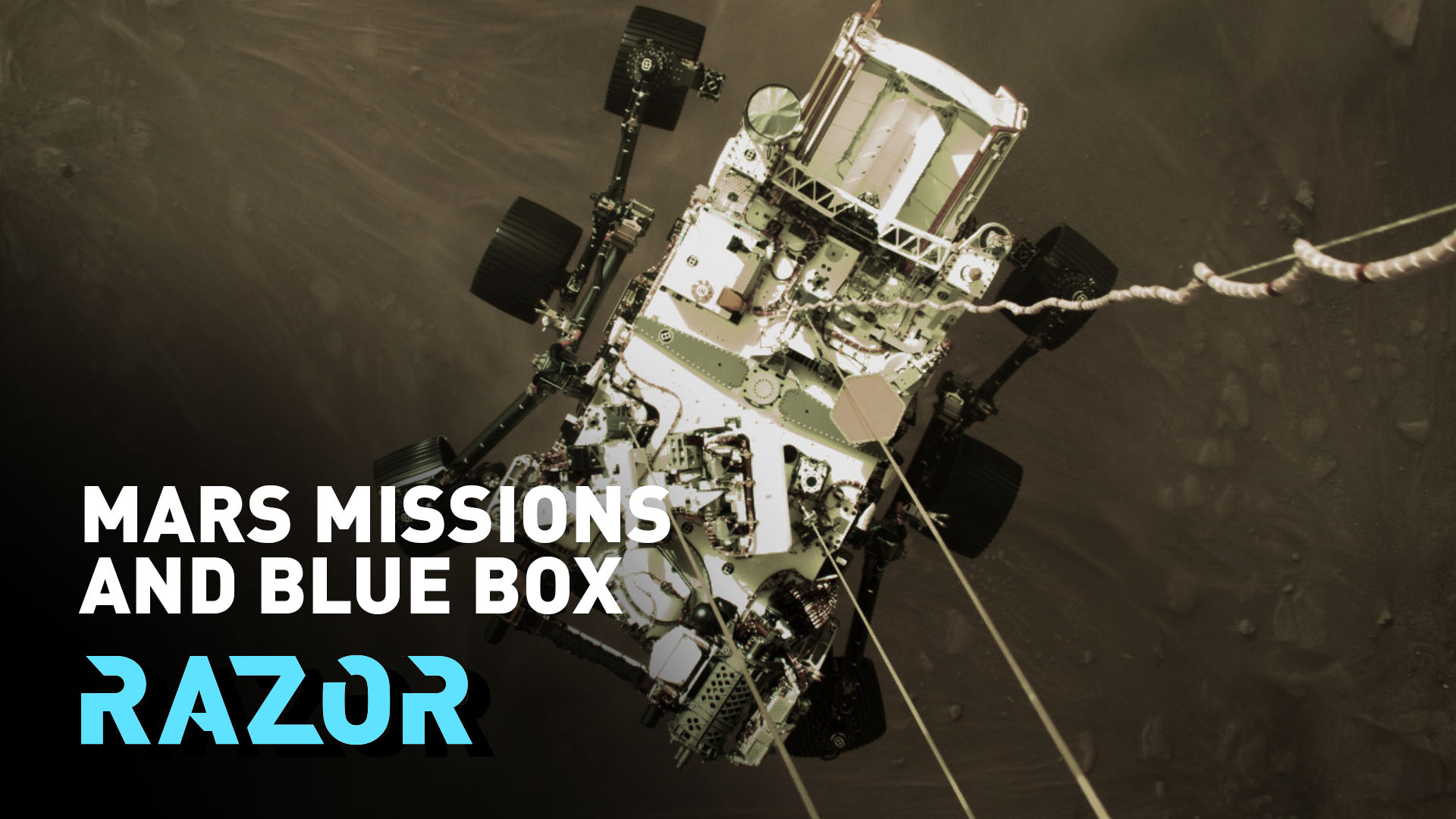 From NASA's Perseverance and China's Tianwen-1 to the UAE's Hope orbiter, 2021 is proving to be an exciting year for missions to Mars.

RAZOR's Emma Keeling explores the scientific and engineering innovations at the heart of each of these missions, talking to leading scientists and engineers from the European Space Agency, China National Space Administration and China Mars Society about what the teams are hoping to learn on the red planet.

Also in this week's episode, Shini Somara meets the young entrepreneur who's hoping to improve testing for breast cancer. One in eight women will get breast cancer at some point in their lives. The good news is that it is a highly treatable disease. The trick is catching it early – something that humans are less successful at, but that dogs manage to do with a spooky level of accuracy.

Judit Giro Benet, who won the 2020 James Dyson award, has created a 'Blue Box' which combines this canine ability in an e-nose with artificial intelligence to create a home cancer detection kit which could potentially revolutionise healthcare.

CLICK FOR MORE CUTTING-EDGE TECH AND SCIENCE NEWS FROM RAZOR