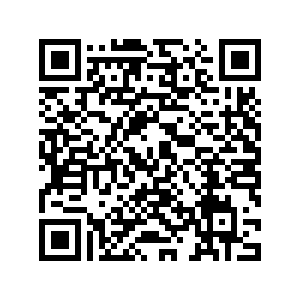 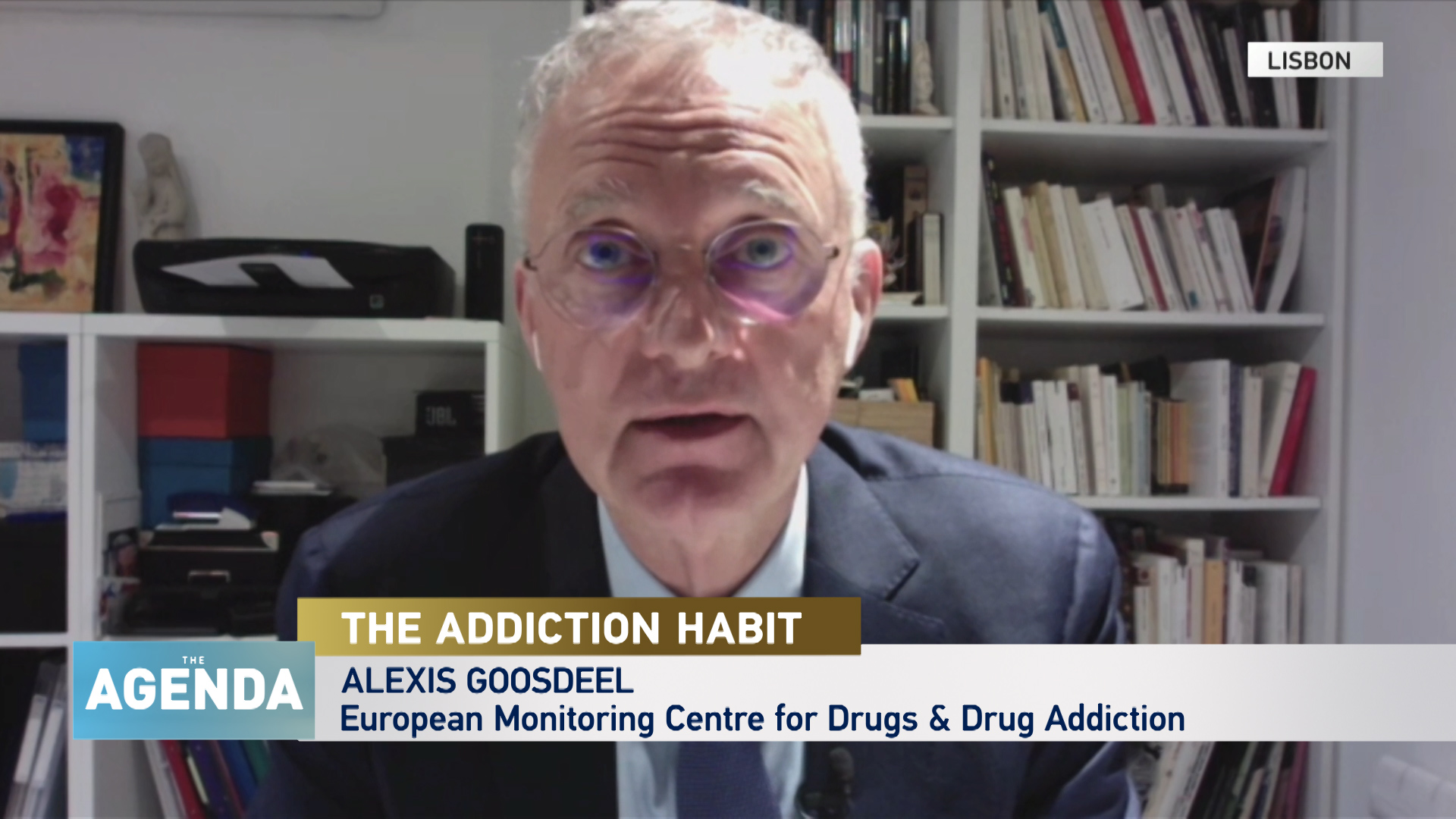 The financial cost of addiction runs into trillions of dollars for the world's healthcare providers.

And while the treatment and understanding of the addict is improving all the time, the number of people with a dependence on a substance or activity is continuing to rise. To take just one example, one in 20 adults globally is thought to use illegal drugs regularly.

So this week, The Agenda with Stephen Cole is looking at addiction – and what the world can do to kick the habit.

Alexis Goosdeel is director of the European Monitoring Center for Drugs and Drug Addiction (EMCDDA) – the EU's reference point on drug usage for its member states. It's designed to deliver "factual, objective, reliable and comparable" information about drug use and addiction.

Goosdeel, who has been part of the EMCDDA for many years, talks about recent developments in the drug situation in Europe, the increased numbers of drug seizures, the changing nature of the street drugs available, and new ways of treating Europe's addicts.

"The picture is threatening: 96 million adults in the EU aged between 16 and 64 have tried an illicit drug in their lifetime – and 1.2 million are now in treatment for problematic drug use," he reveals.

He details the growing amounts of illegal drugs being seized by European police – and the worrying concern that in spite of that, much of the supply is still getting through to addicts.

What's most worrying he says is the strength of the drugs available. "We've observed an increase in demand for treatment of addiction issues related to cannabis," he says. "At the time of Woodstock in the 1960s the concentration of THC [the active ingredient in cannabis] was around 4 percent... today, that can go up to 24 percent."

"The EU is unique," Goosdeel says. "For more than 20 years it has designed collective strategies for all its member states. But we have to be realistic – and not pretend to be able eradicate the drug problem completely.

"We need to regularly re-evaluate the drug strategy," he adds – emphasizing that this has to include international collaboration beyond the boundaries of the EU.