Download
The Addiction Habit – The Agenda with Stephen Cole
The Agenda 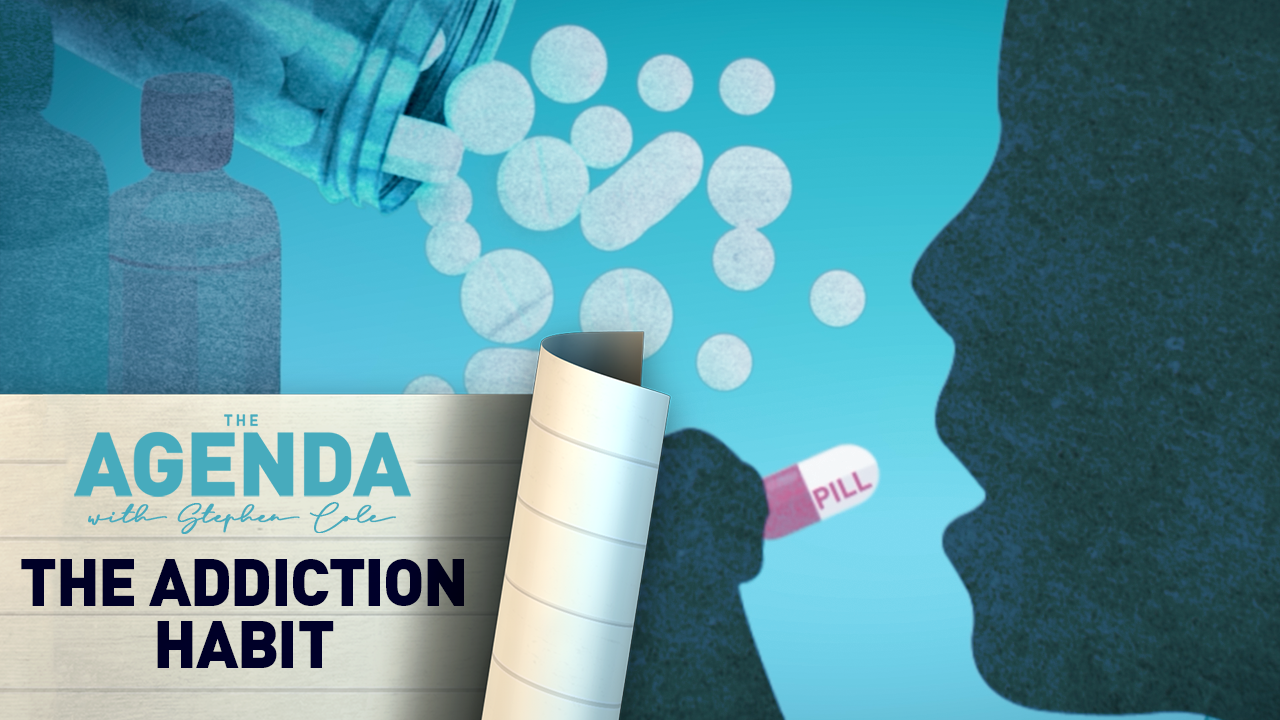 Addiction is a multi-trillion-dollar problem from which no country is entirely immune. Experts describe it as a disease that alters our brain, making us a slave to a substance or an activity.

But just how do we become addicted to drugs, alcohol, cigarettes, food and so on? What are the human and financial costs of becoming an addict? And what can and should the world's governments be doing to prevent it?

That's the subject being tackled on this episode of The Agenda with Stephen Cole.

Stephen starts by speaking to Alexis Goosdeel, director of the European Monitoring Center for Drugs and Drug Addiction, about the scale of the problem of illegal drugs – and how Europe is working with rest of the world to combat it.

One of the countries the EU is working most closely with in this area is China. Explaining exactly how they're working together is Shan Yehua, acting director of the international cooperation division at China's national Narcotics Control Commission.

Of course, as well as the cost to governments and health services, every story of addiction has a huge human cost – for the addict themselves, as well as their family, friends and community. Explaining the addict's side of the story is Erin Khar – who took her first pill aged just eight – about her life before, during and after her 15-year addiction to heroin. She reveals what drove her to get clean, and how she decided to write down her journey in her book Strung Out: One last hit, and other lies that nearly killed me.