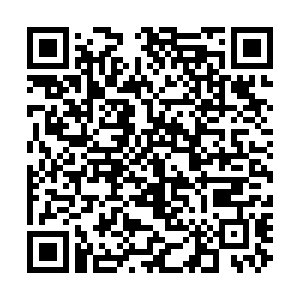 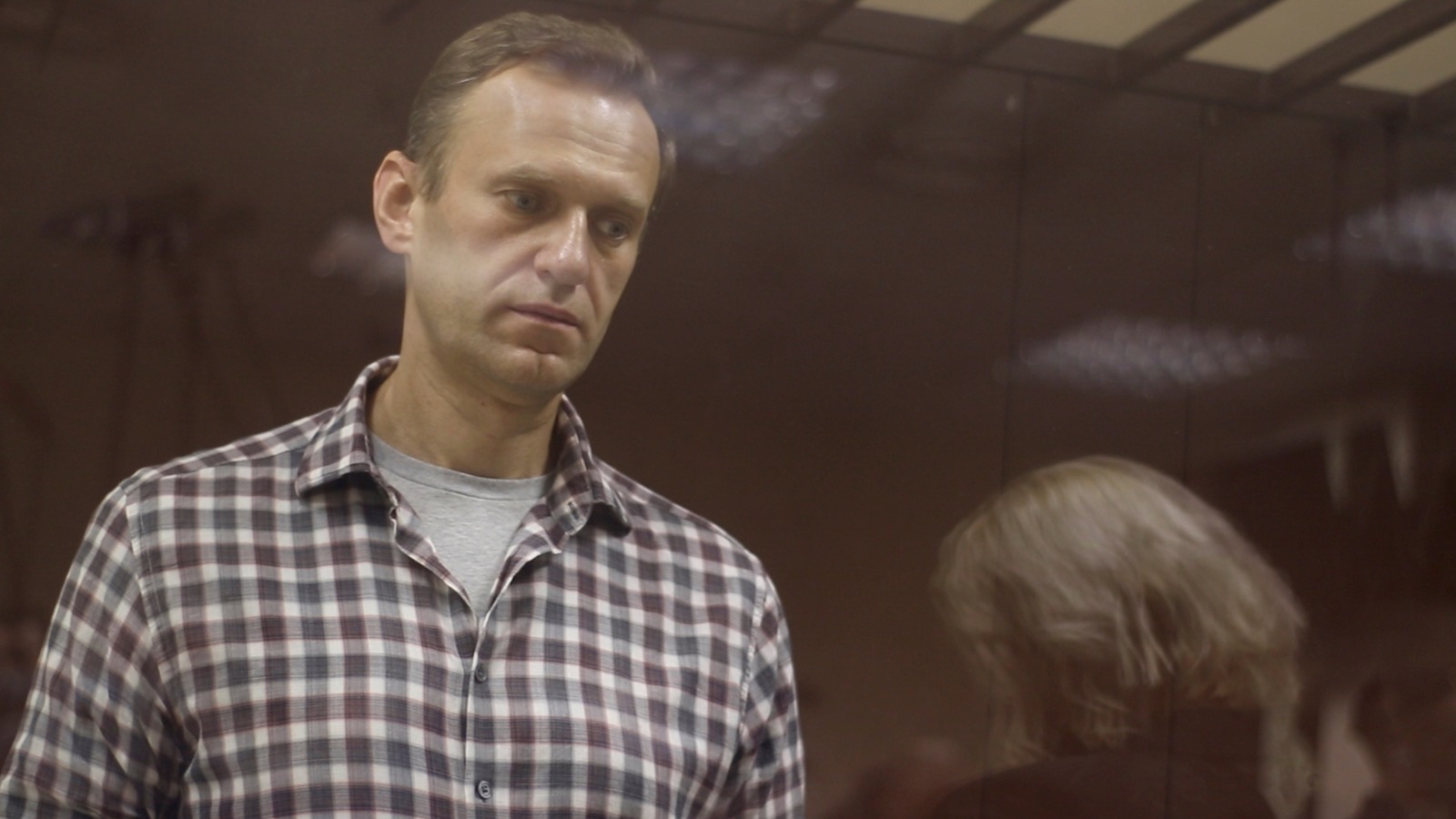 Europe will impose a fresh round of sanctions on Russian officials behind the "arrest and sentencing and persecution" of opposition figure Alexei Navalny, as tensions between Brussels and Moscow intensify.

A Moscow court upheld a three-year jail term for Navalny at the weekend on charges of violating probation while he was in Germany recovering from a poisoning. He was also convicted of defaming a war veteran on Twitter. Navalny says both charges are politically-led.

Speaking after a meeting of EU foreign ministers in Brussels on Monday, the bloc's chief diplomat Josep Borrell said Russia was "drifting towards an authoritarian state and driving away from Europe."

"The ministers unanimously interpreted Russia's recent actions and responses as a clear signal of not being interested in cooperation with the European Union," Borrell told reporters, adding that he hoped the sanctions list would be finalized within a week.

Russia says pressure is "unlawful and absurd" and amounts to an attempt to politicize its justice system.

"While claiming the role of an independent actor in the global sphere, the EU seems to have completely forgotten that this can only be realized on the basis of a respectful attitude to partners, the principle of non-interference in internal affairs and strict adherence to international law," the foreign ministry said in a statement.

The EU's punitive measures reportedly target at least four top allies of Russia's President Vladimir Putin and include asset freezes and travel bans. Borrell implied Europe would stop short of sanctioning Russian tycoons close to the Kremlin as Navalny and his supporters requested.

"Maybe this will contribute, at least, a small crack, to a small split within the regime when people start to feel that being close to Putin is not as safe and pretty anymore as it used to be," Navalny's chief of staff Leonid Volkov said just hours before the decision was announced.

Navalny, who is one of Putin's most voracious critics, was on probation for fraud when he was poisoned with the Russian nerve agent Novichok and subsequently taken to hospital in Germany. Moscow denies any involvement in an assassination attempt on Navalny.

In October, the EU sanctioned six Russian officials for their alleged involvement in the poisoning. 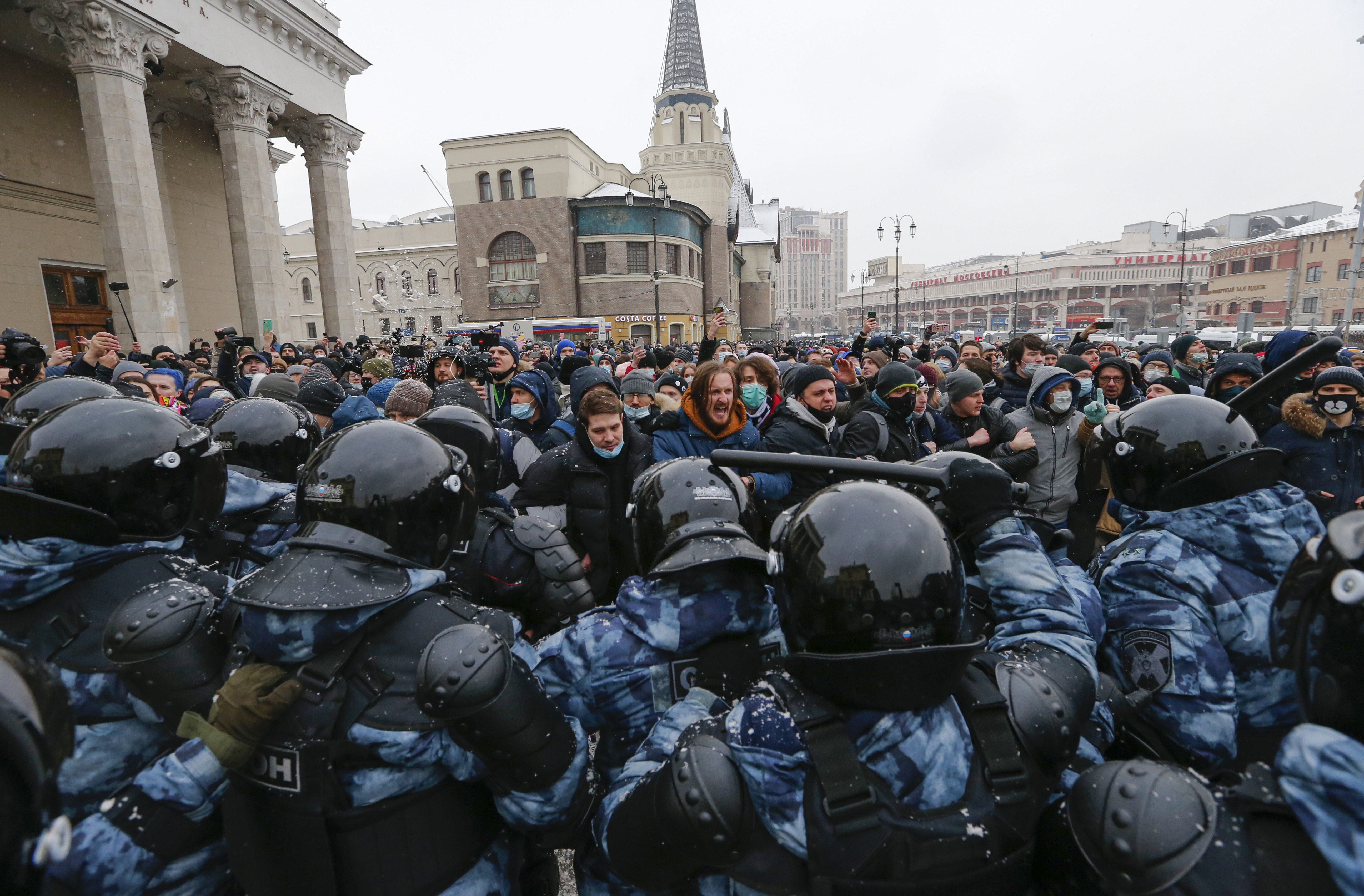 Navalny's case has added to the strain on the EU-Russia relationship, which has struggled to recover from Russia's 2014 intervention in Crimea. On a rare trip to Moscow two weeks ago, Borrell had to listen to Russia's Foreign Minister Sergei Lavrov, criticize the EU as an "unreliable partner" during a joint press conference. Shortly after, Russia announced it was expelling three European diplomats for taking part in pro-Navalny protests. Europe responded in kind.

Borrell initially came under heavy criticism for the trip, with more than 70 Members of the European Parliament calling for his resignation. The debacle now appears to have united the member states to take action against the Kremlin.

"It's clear that we need to reassess our relationship with Russia," said Romania's minister for foreign affairs, Bogdan Aurescu, ahead of the meeting. "Unfortunately, Russia is not open to having normal relations with the European Union. On the contrary, we see a more and more assertive attitude toward the European Union."