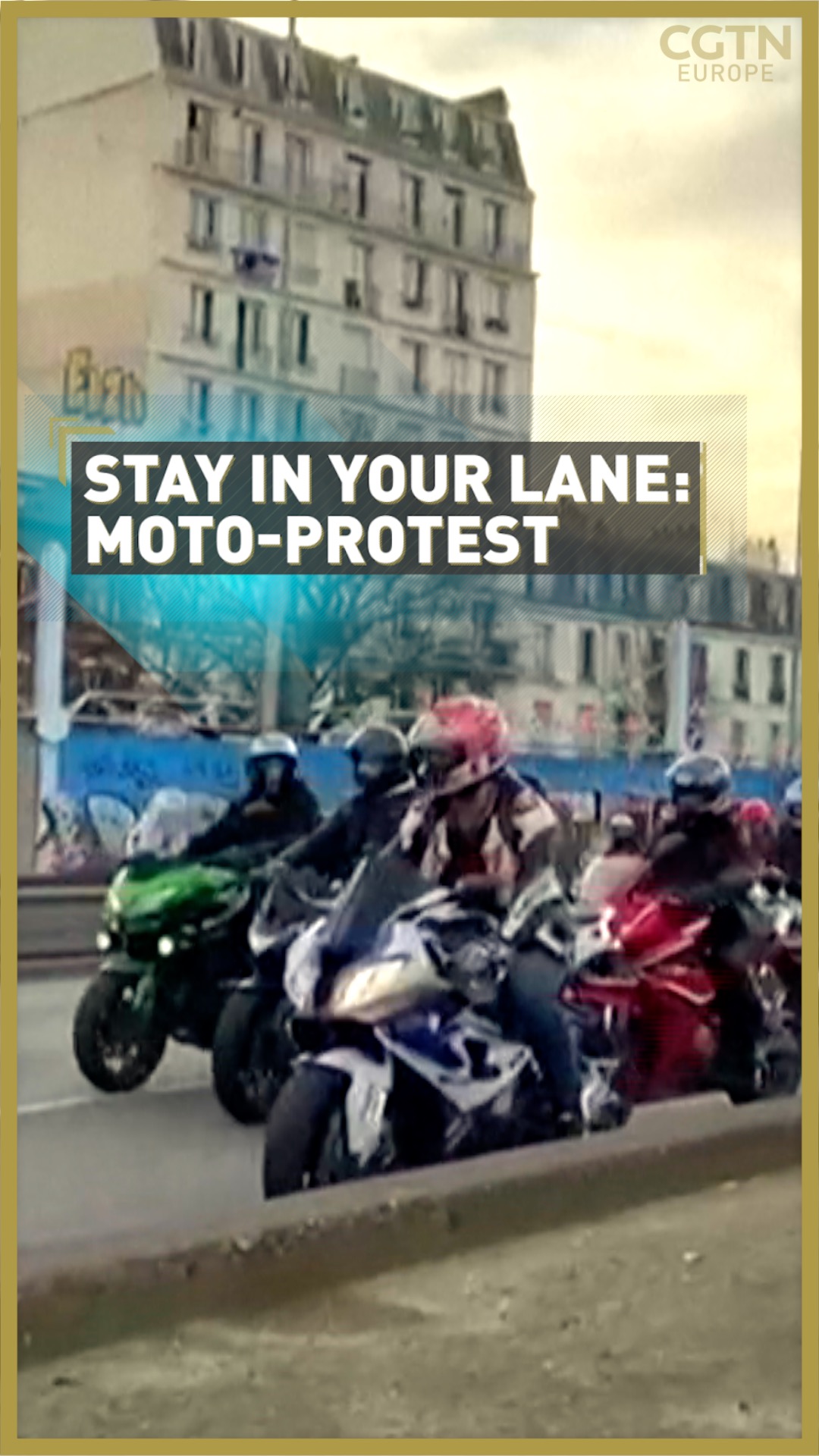 Protestors on motorbikes have blocked highways in French cities, complaining that the end of a road safety trial will infringe on their freedoms.

Since February 1, motorbikes have been banned from riding between lanes, or "weaving" between cars in traffic on highways or autoroutes.

Bikers were allowed to do so during a trial which began in 2016, but authorities say safety hasn't improved. In fact, it's got worse – there were 12 percent more motorcycle-related deaths during the trial.

One organizer said the rule harmed safety, as it reduced how far riders can see ahead.

Protestors against the decision filled expressways in Paris, Lille, Lyon and other cities with a horn-beeping "go-slow."