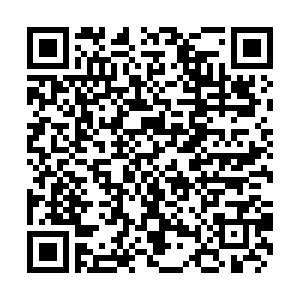 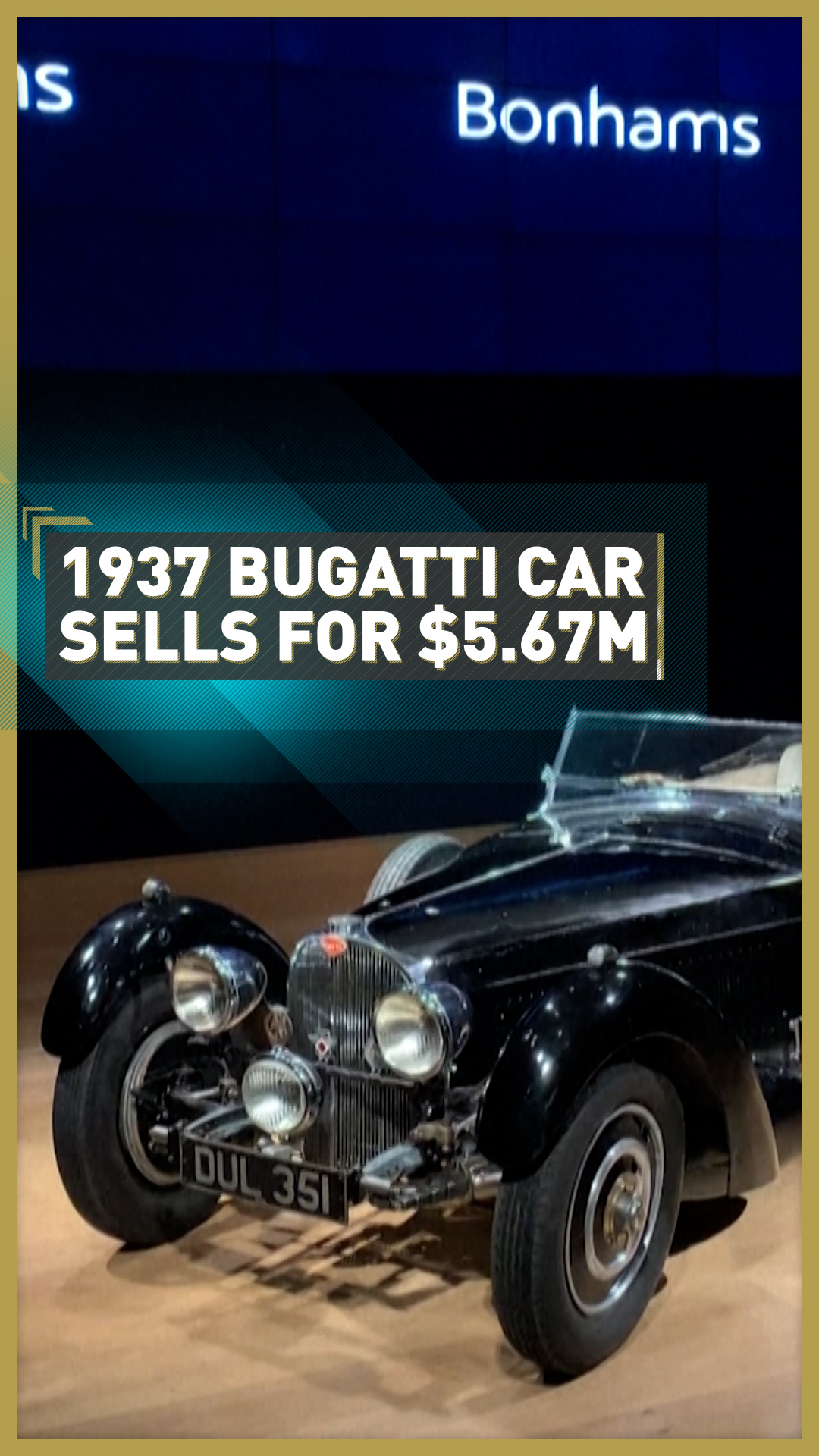 A rare 1937 Bugatti Type 57S car, which had been off the road and out of sight for the past 50 years, sold for $5.67 million in an online auction held by Bonhams of London.

The desirable vintage supercar, the fastest of its time and one of only 42 produced, was the centrepiece of the 'Legends of the Road' sale of classic motoring masterpieces at Bonhams'  New Bond Street saleroom on February 19.

Despite its age, it was described as in exceptionally good condition, with largely intact black paintwork, cream leather interior and original coachwork.

"This sleeping beauty was certainly one of the most important pre-war Bugattis – and possibly the last hidden example – to be auctioned in recent years, with other known 57S Bugattis already in museums or known collections," said Sholto Gilbertson, Director at Bonhams Motor Cars UK.