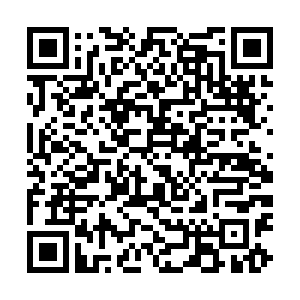 The global shutdown caused by the COVID-19 pandemic made 2020 the quietest year for decades.

That's the conclusion of a study by seismologists from 33 countries. They measured a drop of up to 50 percent in ambient noise generated by humans traveling and factories humming after global lockdowns came into force after last March.

Researchers measured lower noise levels at 185 of the 268 seismic stations analyzed around the world. 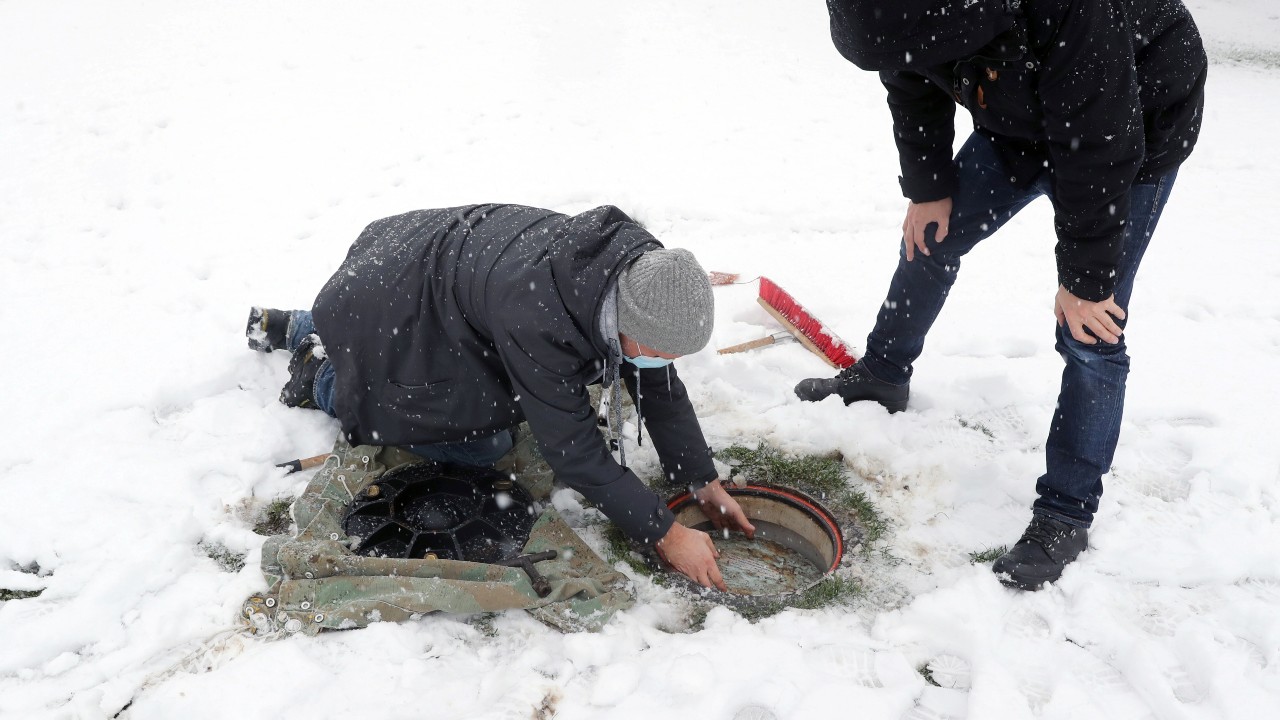 Researchers open the earth shaft of a seismic station of the Swiss Seismological Service (SED) at ETH Zurich. /Reuters/Arnd Wiegmann

Researchers open the earth shaft of a seismic station of the Swiss Seismological Service (SED) at ETH Zurich. /Reuters/Arnd Wiegmann

Urban ambient noise fell by up to half at some measuring stations during the tightest lockdown weeks, making the majority of the year quieter than Christmas, traditionally the most peaceful time of the year.

John Clinton, from the Swiss Seismological Service (SED) at ETH Zurich, said: "The weeks during lockdown were the quietest period we have on record. With human noise always increasing, it is highly likely that it was the quietest period for a very long time."

With buses and train services reduced, aircraft grounded and factories shuttered, the subsequent lower background noise was a bonus for seismologists, who could observe small earthquakes that otherwise would have been undetected.

"This was an unprecedented opportunity. There's no way we would normally be able to do this kind of experiment," said Massin.