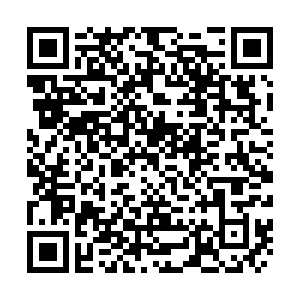 Paris authorities are celebrating after winning a court case against Airbnb and other short-term holiday rental companies that they hope will boost the city's property market.

France's Court of Cassation ruled that regulations designed to counter the impact of Airbnb and other short-term rental sites on the local property market were "proportionate" and in line with European law. The decision could now encourage other European cities to take similar steps.

"Total victory for the City of Paris against Airbnb and fraudsters who rent their properties illegally," deputy mayor Ian Brossat, who is in charge of housing, wrote on Twitter, saying it ended five years of court battles.

Europe's top court, the European Court of Justice, had also ruled in favour of Paris last September, but it requested French courts to assess some of the specifics of the regulations.

The city has struggled with a housing shortage problem and has tried to tackle this issue by making tax registration mandatory for apartment owners. They also introduced a rule limiting the time owners could rent out their main residence to 120 days a year.

If the property being rented out is the second home of an individual, then more severe restrictions are also in place. Homeowners looking to rent out a furnished home for less than a year to holidaymakers now have to apply to local authorities for permission to change the registered use of the property. 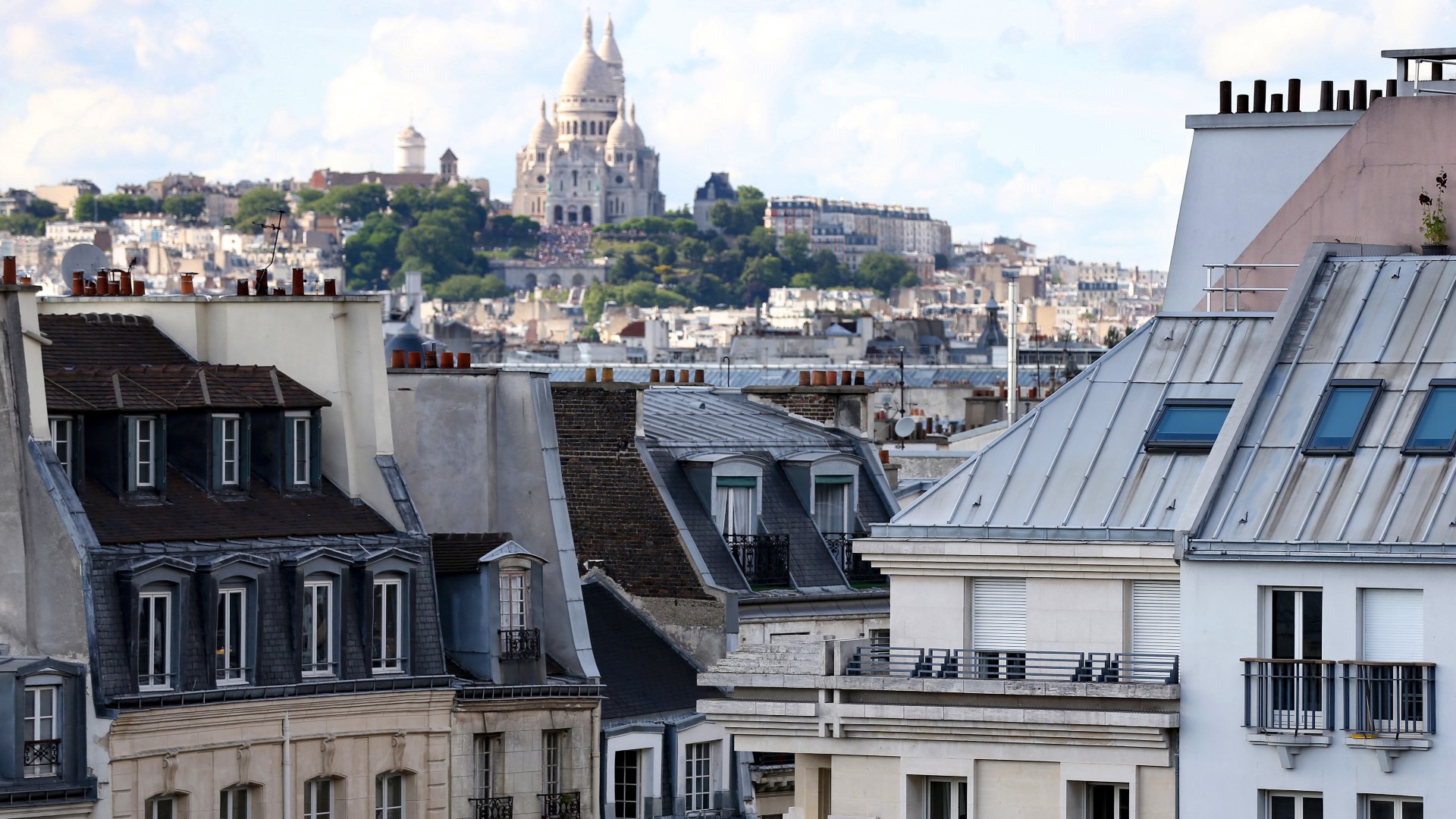 Authorities in Paris have won a court case against Airbnb and other short-term rental companies that they say will stop people illegally renting their homes and damaging the local property market. /AFP

Authorities in Paris have won a court case against Airbnb and other short-term rental companies that they say will stop people illegally renting their homes and damaging the local property market. /AFP

They are then required to buy a commercial property of an equivalent or bigger size and convert it into housing as compensation, an onerous and time-consuming task. All of the these elements, including the compensation mechanism, were ruled legal on Thursday.

The decision means the city will be able to resume its legal claims against 420 renters who have been fined on average $61,000 each for breaking the rules. Paris was at the forefront of efforts by many European cities to limit the effect of Airbnb on the rental market.

Before the coronavirus pandemic, many property owners in sought-after areas opted to rent their space on a short-term basis to tourists rather than to locals, while the high profits were identified as a key factor in rising property prices.