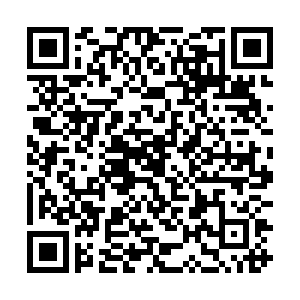 Imagine living in a home that has bricks that provide renewable energy and can tell you how happy they are.

It's a prospect that may not be far off.

Scientists have already made a prototype of the "living bricks," as an environmentally friendly alternative to fossil fuels.

The Active Living Infrastructure: Controlled Environment (ALICE) consortium has created a living, breathing, energy-generating microbial system that powers homes while talking to you through augmented reality.

It has been designed so it can let you know how productive and happy it is.

The basis of the prototype are the living bricks that can form walls and buildings. They contain microbes that use liquid waste to generate electricity and clean water.

Professor Rachel Armstrong of Newcastle University, who coordinates the ALICE project, said urine and grey water is collected and enters into a settlement tank. 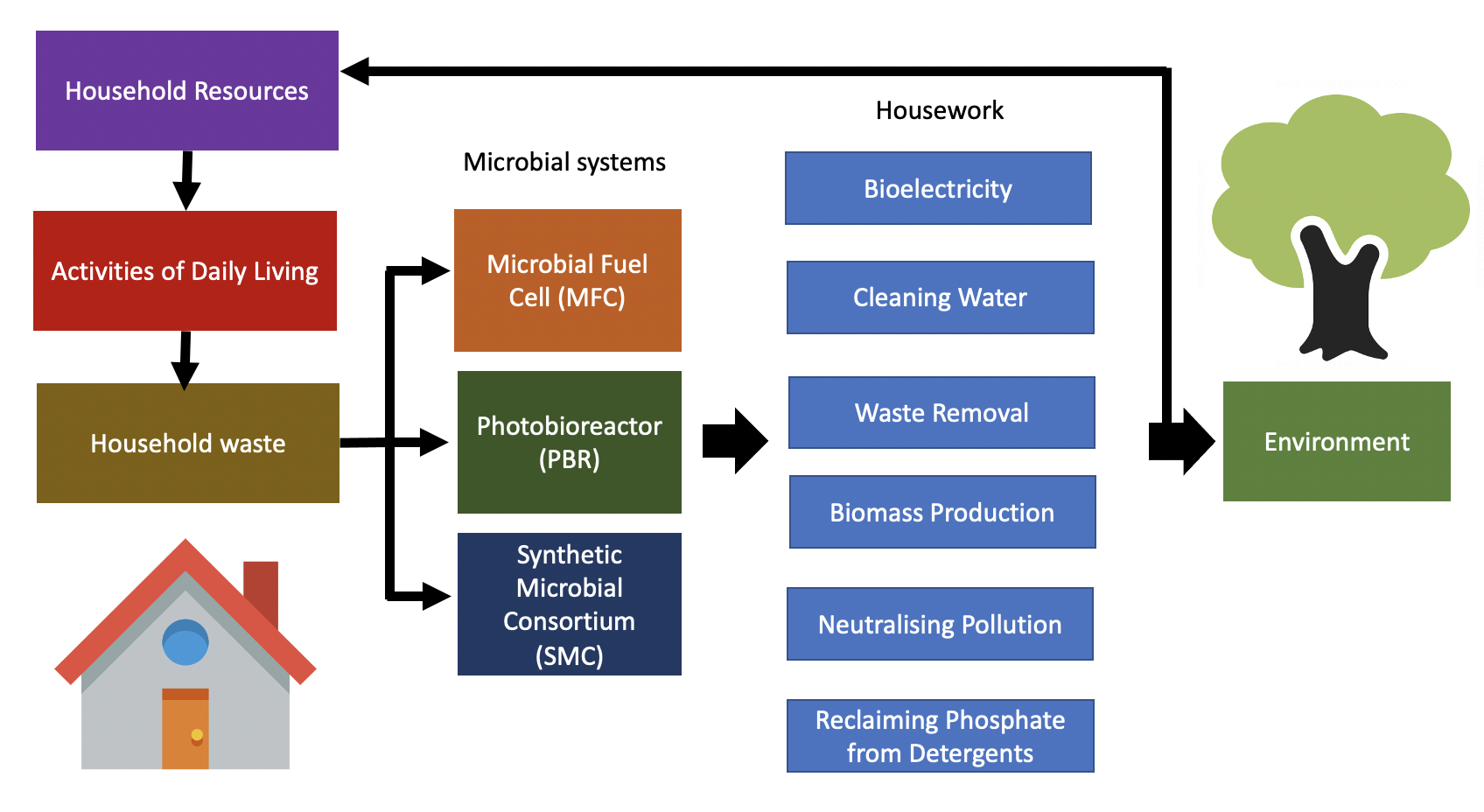 Microbes are used to to turn liquid waste into electricity and clean water. /ALICE

Microbes are used to to turn liquid waste into electricity and clean water. /ALICE

"The 'food' passes into the little 'stomachs' where the microbes live, and the resulting oxygen boosts the power of the electricity produced by the system.

"The processed liquids then flow into a sedimentation tank where cleaned water can be recycled or released safely into the environment, and any solid wastes can be neutral."

Biosensors are used to record data produced by the microbial electrons. The system will then be able to say how happy the microbes are – whether they need to be fed or warmed to generate more bioelectricity. 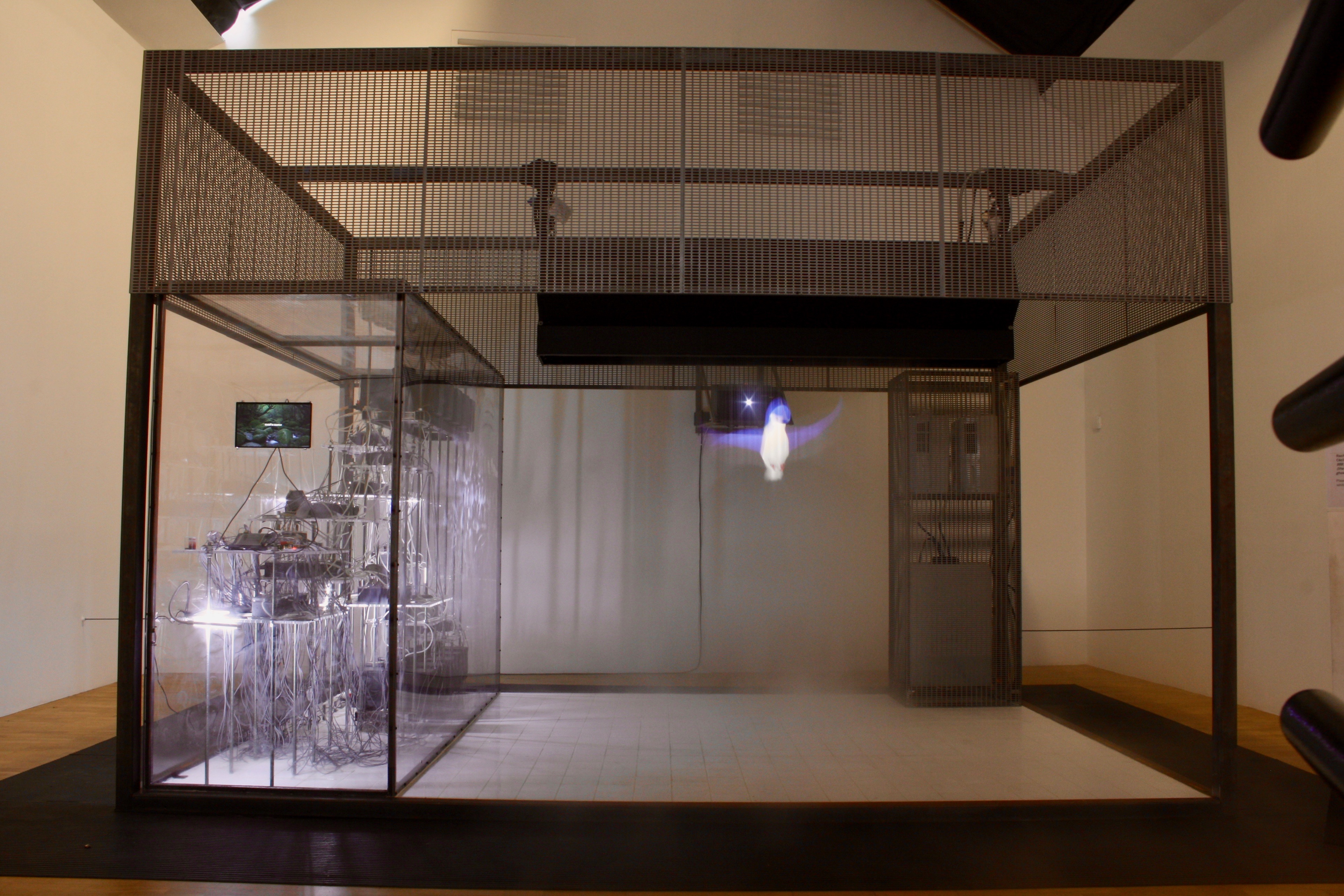 'Living bricks' are able to tell house occupants how productive they are. /ALICE

'Living bricks' are able to tell house occupants how productive they are. /ALICE

"This project has successfully realized the world's first biodigital interface that is powered by an organic battery, or microbial fuel cell, that draws on the metabolic processing power of anaerobic microbes," said Armstrong.

"The specific configuration of the ALICE units is based on the Living Architecture [a previous EU-backed project] 'living brick' but with added electronic and digital functionality. This means the units can be configured in various ways and can be adapted to generate highly customized user experiences."

The living bricks be available within three years, hopes the ALICE consortium, which includes the University of the West of England and Translating Nature as well as Newcastle University.

"We are currently looking at a commercialization schedule but anticipate its availability in two to three years," added Armstrong.