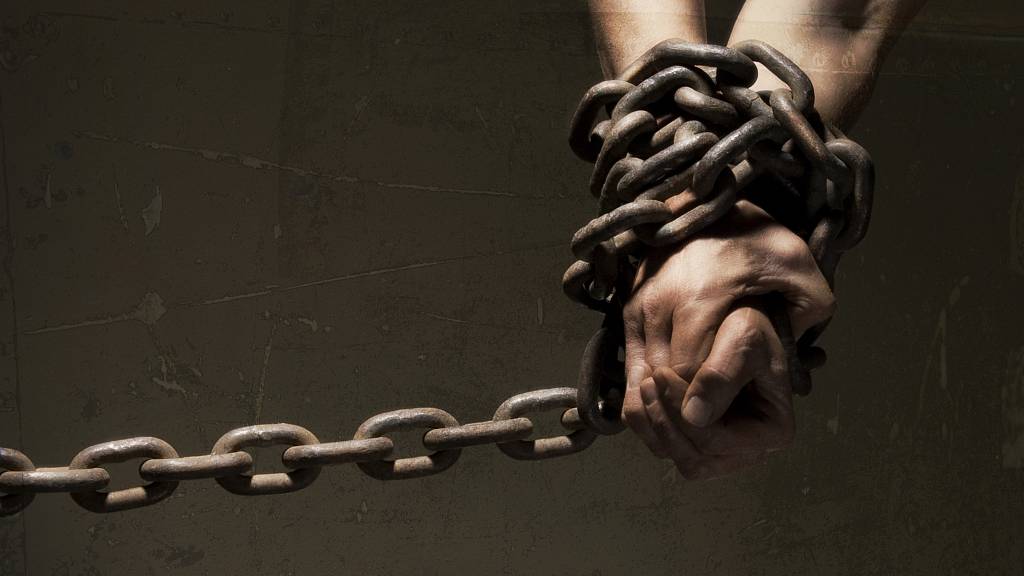 A European court has found the UK violated the human rights of two Vietnamese victims of child trafficking. /WIN-Initiative/Getty Creative/CFP

A European court has found the UK violated the human rights of two Vietnamese victims of child trafficking. /WIN-Initiative/Getty Creative/CFP

Two Vietnamese victims of child trafficking are set to receive more than $30,000 each in damages after a European court found the UK had violated their human rights by prosecuting them for growing cannabis.

The two boys were 15 and 17 when they were arrested on two separate cannabis farms in 2009. Both later pleaded guilty to drugs offences, despite being forced to work there.

The latter boy, named by his initials "AN," spent 18-months in detention after a raid in London. "VCL," 15, was sentenced to 20 months in a young offenders' institution.

The European Court of Human Rights (ECHR) said that, despite the teenagers being discovered on drugs farms and social services raising concerns about trafficking, the UK authorities had not considered if they were victims before sentencing.

The UK authorities later recognized the children as trafficking victims, but only after they pleaded guilty to the drugs charges in court.

Because their status wasn't taken into account before trial, EU court judges ruled on Thursday that the boys' rights to a fair trial had been violated under the European Convention on Human Rights.

"The Court considered that the prosecution of potential victims of trafficking might be at odds with the State's duty to take operational measures to protect them where there was a credible suspicion that an individual had been trafficked," a court statement read. 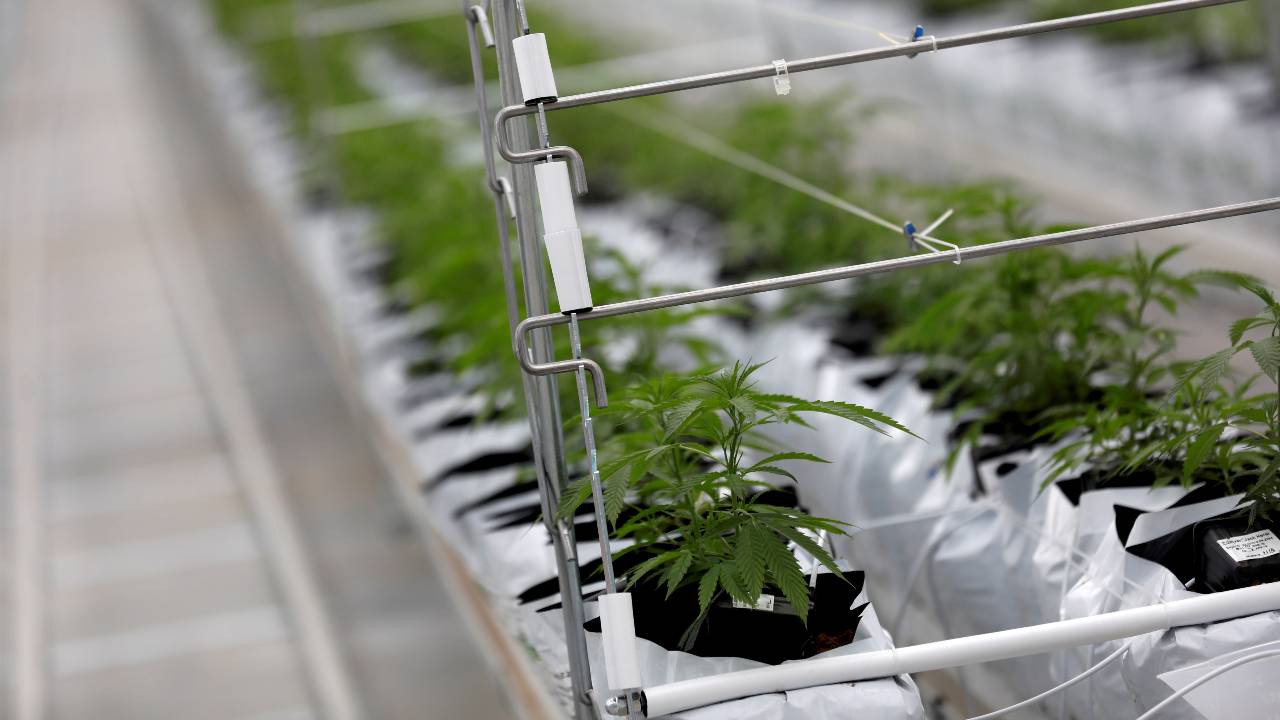 The teenagers were arrested on two separate cannabis farms in 2009. /Rafael Marchante/Reuters

The teenagers were arrested on two separate cannabis farms in 2009. /Rafael Marchante/Reuters

"Once the authorities had become aware of such a suspicion, the individual should be properly assessed by a properly qualified person.

"A decision to prosecute should only follow such an assessment, especially where an individual was a minor."

The court also ruled the UK had violated Article 4 of the convention on the prohibition of forced labor, only the second time the UK has been found to have done so.

England's Court of Appeal had previously reduced their sentences, but did not find that prosecuting the boys was an abuse of process and they were refused the right to contest the case in the UK Supreme Court.

The UK now has three months to effectively ask for an appeal by referring the case to the court's grand chamber, but most such requests are usually rejected.

A record 10,627 suspected "modern slaves" were identified in Britain in 2019 – up by 52 percent in a year – while the COVID-19 pandemic has pushed the crime further underground with victims less likely to be found or receive help, according to activists.

"This case overwhelmingly proves identification is key for child victims of trafficking, particularly if they are caught up in criminal exploitation," said Anna Sereni, coordinator of the Anti-Trafficking Monitoring Group, a coalition of charities.

"We're glad that the ECHR acknowledged the importance of protecting children through principles of non-punishment and non-prosecution," she added.