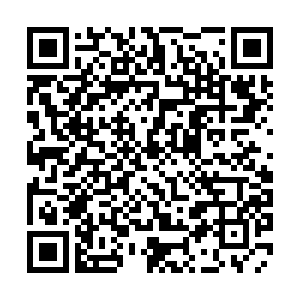 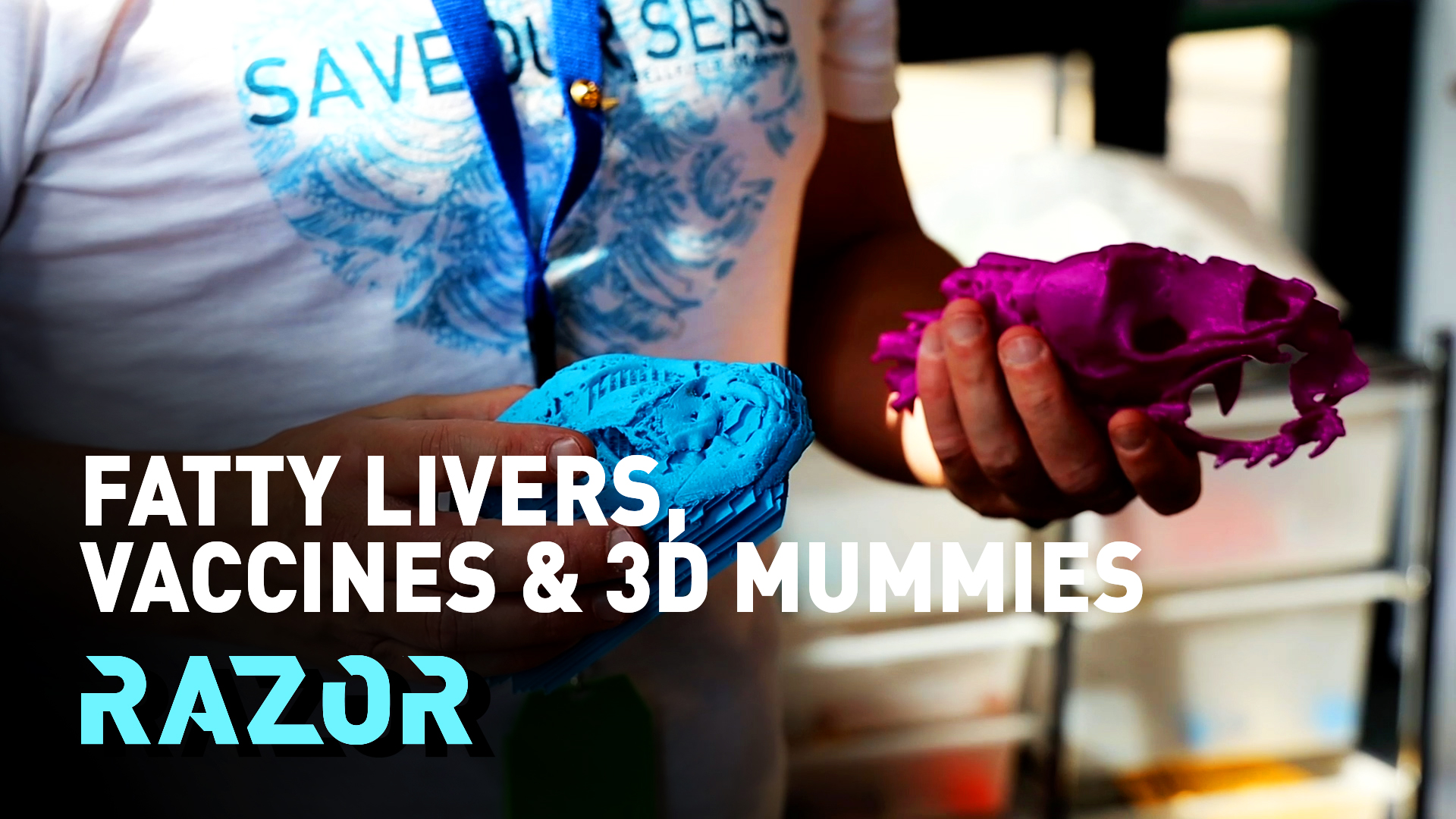 One in 4 people has some form of fatty liver disease, which can be deadly. There is a critical shortage of transplantable livers and fatty livers cannot usually be used for transplant into others.

Emma Keeling joins Oxford-based start-up Ochre Bio, which is using genomic medicines to switch off the fat-causing genes so the livers can be donated.

While many countries battle a difficult second wave of the COVID-19 pandemic, a light at the end of the tunnel has been offered by the rapid approval and roll-out of several new vaccines. Razor delves deeper into the four main vaccines currently being used in the battle against Sars-CoV-2.

And finally, Shini Somara reports on a collaboration between a mechanical engineer and an Egyptologist at Swansea University, which has opened up a whole new window into the past.

Richard Johnston was having a coffee with his colleague Carolyn Graves-Brown when he suggested using an X-ray scanner to reveal what's inside the ancient animal mummies held by the university. Johnston and his team are now applying these techniques to the field of "biomimicry" – studying structures from nature that have evolved over millions of years, which can be mimicked in engineering.