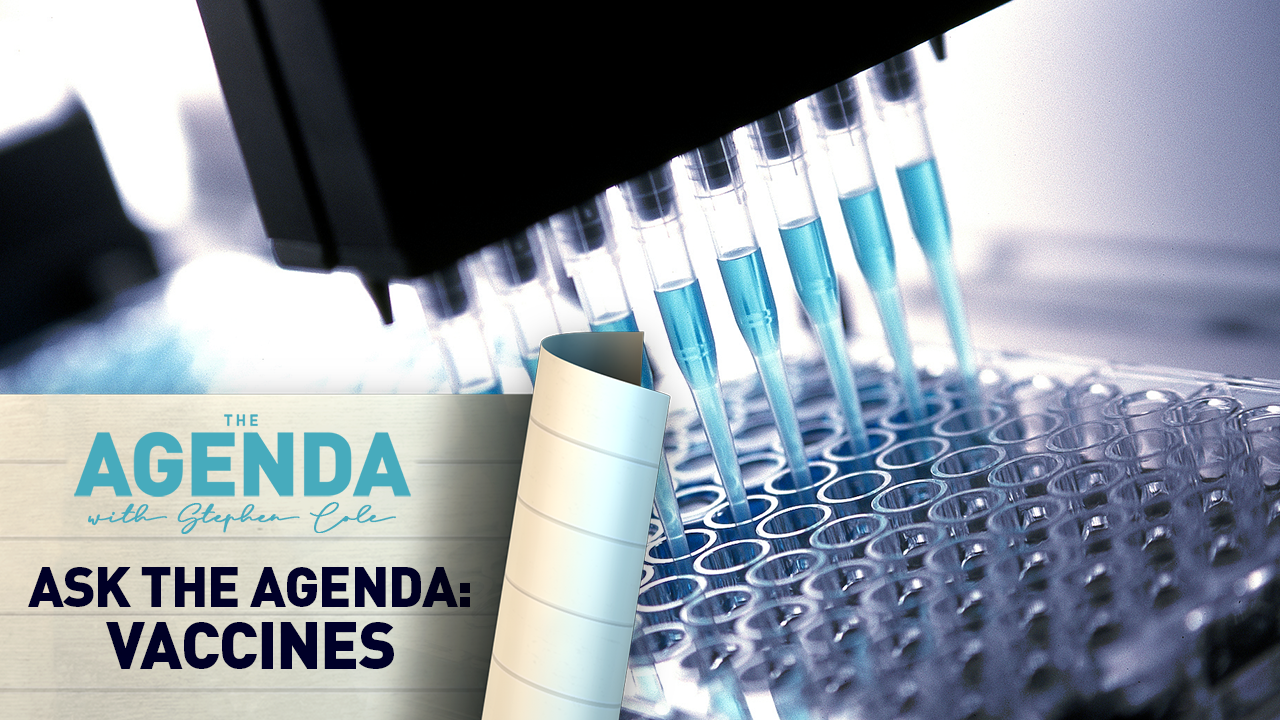 The biggest vaccination campaign of all time is making great progress around the world. As more vaccines continue to be developed, the number of people being inoculated is soaring.

As of February 9, it's estimated more than 130 million doses had been used in more than 70 countries worldwide. Israel's inoculation efforts had been drawing attention – as well as progress in the United Arab Emirates and the UK – but now it's the vaccine speed of Serbia which is turning heads. Yet despite the progress, a host of important questions surrounding the vaccines remain unanswered.

In this #AskTheAgenda special, Stephen Cole puts some of the most prominent queries and concerns from viewers – such as whether the vaccines work on new variants, and how long immunity lasts – to Jerome Kim, Director General of the International Vaccine Institute.

When asked if doses of vaccines can be interchangeable – for example, the first dose of a Pfizer vaccine and the second being from an Oxford University–AstraZeneca batch – Kim said that only in exceptional circumstances should this be considered.

"Could it work? In theory, yes," he said. "We would like to avoid it. A single dose of vaccine actually does probably work. We don't know for how long, but looking at the data, 10 days after the first vaccination we start to see a drop off in infection.

"For now, I think that most guidance is to try to match the vaccines. If you're in a situation where you absolutely cannot, then it might be acceptable to use a different one."

Who should get priority?

The question of who should be prioritized for a COVID-19 vaccine is one many countries are still struggling to answer with complete confidence. Should the world be taking one single uniformed approach, or does it depend on a country's population size and demographic?

Adding her expertise is Jane Williams, Doctor of Public Health Ethics at the University of Sydney's Center for Values, Ethics and the Law, who explains the various strategies and tough decisions countries face – especially if there is a vaccine shortage.