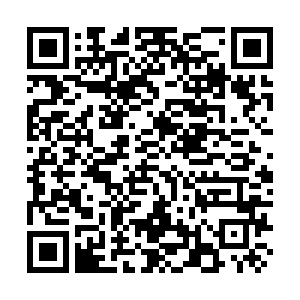 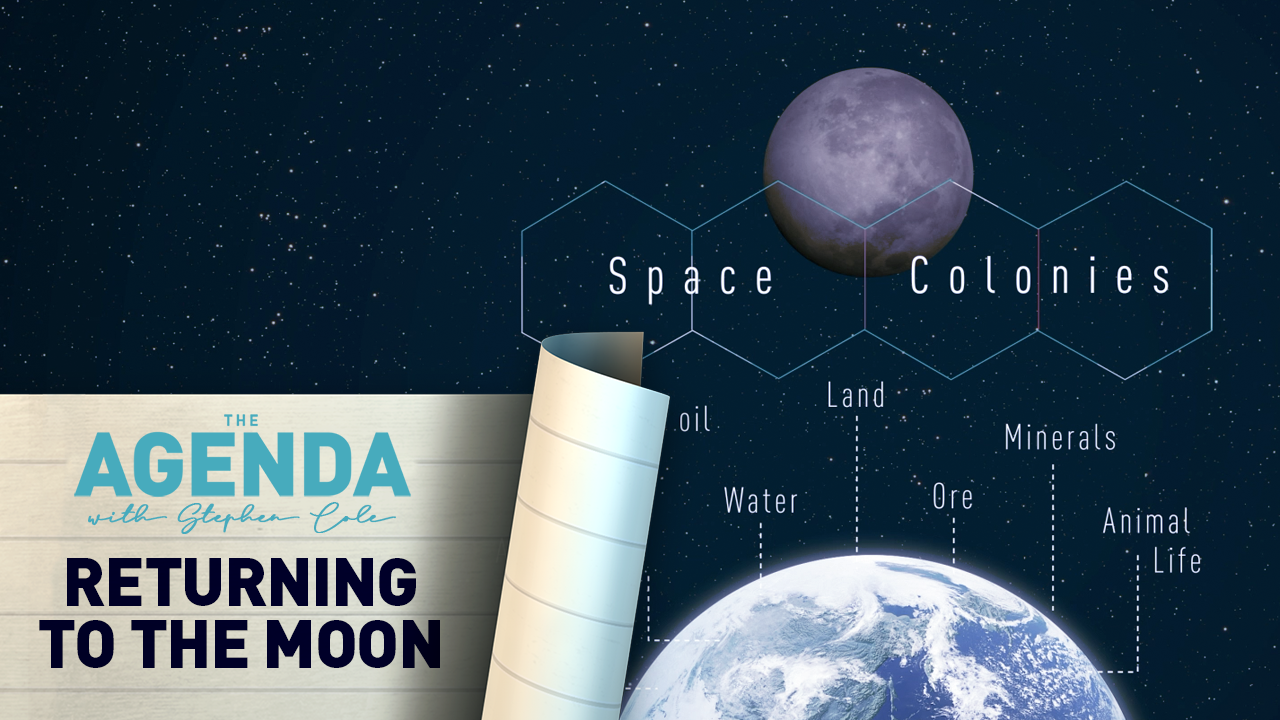 It's been nearly 50 years since man has set foot on the Moon, that was NASA's Apollo 17 mission in 1972. But when the winners and losers of the Cold War-era 'space race' became clear, it seemed interest in revisiting the moon started to fade. That is until now. This year, the world's space superpowers are set to launch brand new lunar missions.

So why are we once more setting our sights on Earth's closest neighbor? Is there a possibility we could land on the Moon permanently? Or is it simply a stopover on the way to Mars?

In December last year China planted its flag on the lunar surface, before the Chang'e-5 space probe returned to earth with samples of rock and soil. On this episode of The Agenda with Stephen Cole, Xu Yansong, the Director for International Cooperation in the China National Space Administration explains Beijing's plans for these precious new lunar samples.

China isn't alone – the U.S. Space Agency NASA revealed its plans to send astronauts back to the Moon by 2024. Veteran space journalist Leonard David tells The Agenda about the first phase of NASA's new mission, Artemis 1, which begins this year.

Last year The European Space Agency published its concept for an international 'moon village' envisioned for sometime around 2050. Bernhard Hufenbach, Lead of Commercialization and Innovation Team at ESA explains which sort of industries are going to thrive in a lunar economy.

And there's more, from two of Britain's leading voices on lunar exploration. Space journalist Sarah Cruddas explains the importance of international cooperation on the lunar surface – and Anu Ojha, Director of the National Space Academy, explains why studying the Moon can help our lives here on earth.