Download
Will Biden's presidency bring a new approach to transatlantic trade?
The Agenda 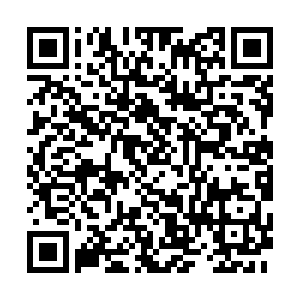 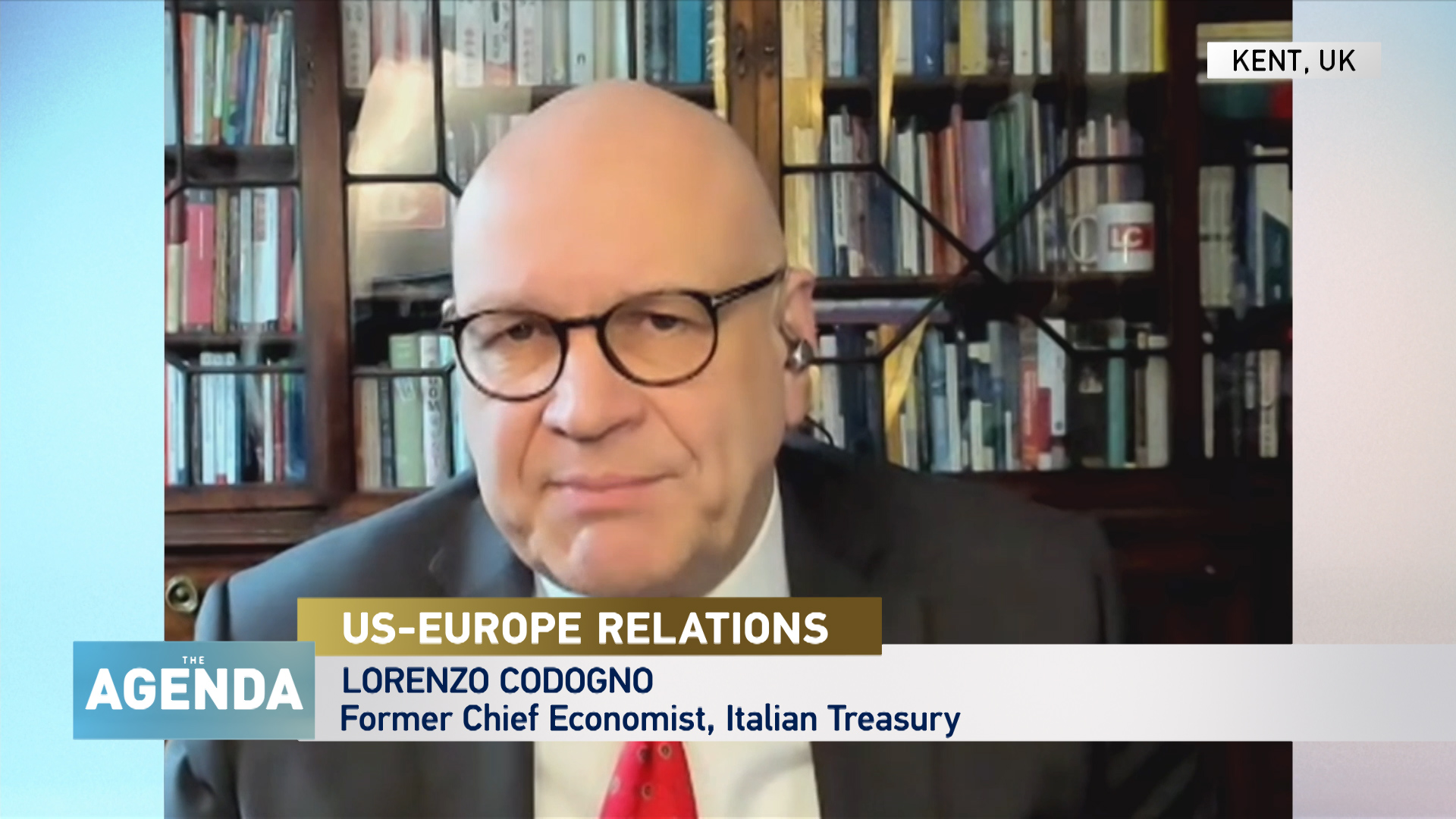 The European Union and the U.S. under Donald Trump may not always have seen eye to eye, but in 2020 alone, trade between them added up to around $600 billion. Add in a post-Brexit United Kingdom, and that's another $100 billion.

Both the EU and the UK will be looking for new trade deals with the new U.S. administration – but they may have some time to wait, as expert guests on this week's The Agenda with Stephen Cole explain.

"With a shift in the administration in the United States, clearly in terms of form it will change a lot... in terms of substance, that remains to be seen," says Lorenzo Codogno, former chief economist at the Italian Treasury. "I think the underlying problems in terms of global trade are still there."

And if a post-Brexit UK is hoping for a swift new trade deal, it too is likely to be disappointed. "In terms of speed, a deal has stopped being a priority for both sides," says Allie Renison, the head of Europe and trade policy at the Institute of Directors, although she expects plenty of diplomatic dialogue: "I think you'll start to see other areas of cooperation between the two, particularly around climate change."