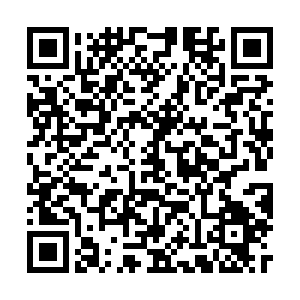 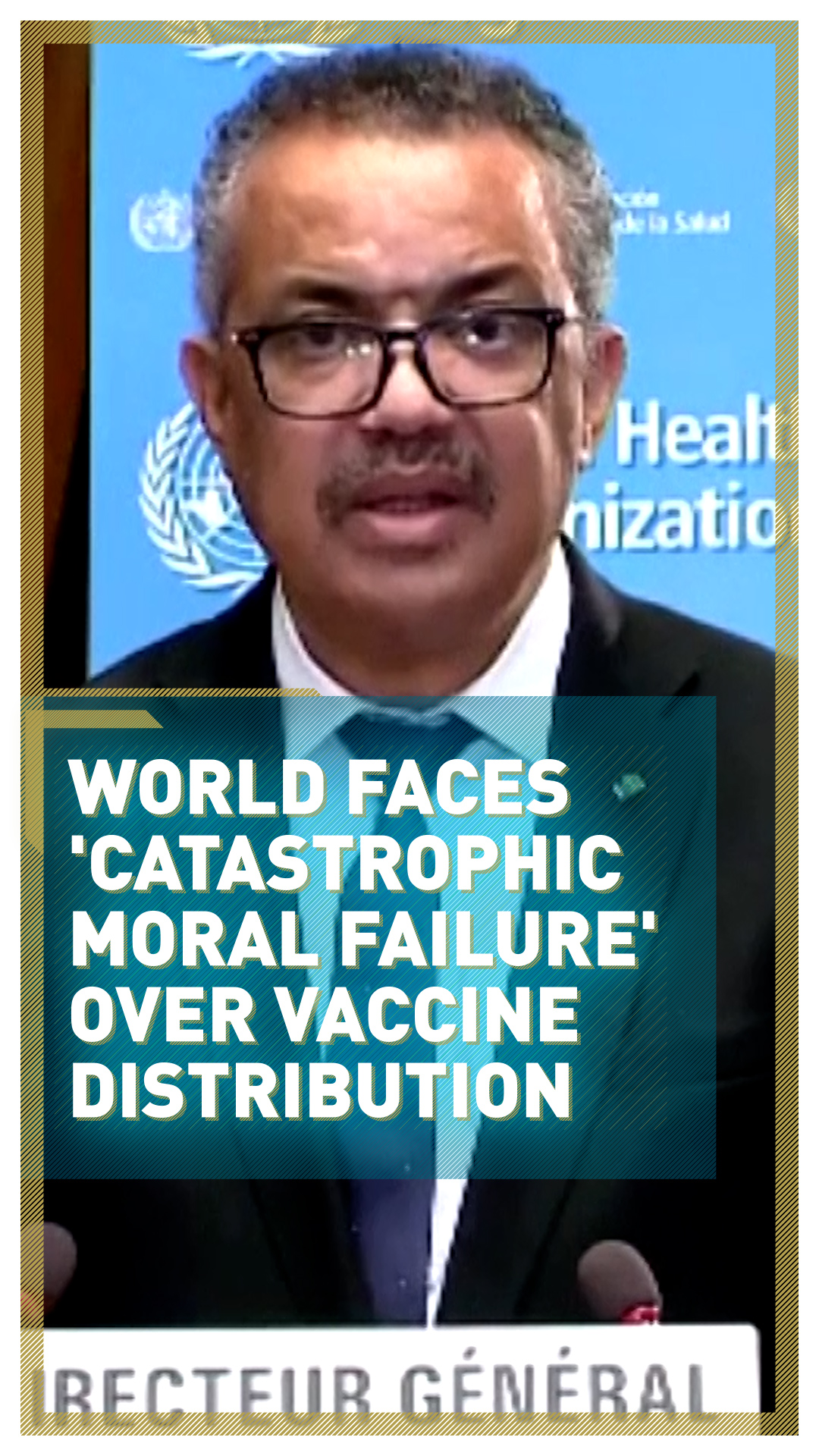 The world is facing a "catastrophic moral failure" over the distribution of vaccines, World Health Organization (WHO) Director-General Tedros Adhanom Ghebreyesus has warned.

He said it is "not right" that younger, healthier adults in rich countries get vaccinated against COVID-19 before older people in financially weaker countries.

Ghebreyesus kicked off the WHO's week-long executive board meeting, being hosted online from its headquarters in Geneva, by saying more than 39 million doses have been administered in nearly 50 richer nations and a small fraction to their poorer neighbors.

"The world is on the brink of a catastrophic moral failure. And the price of this failure will be paid with lives and livelihoods in the world's poorest countries."

Ghebreyesus nonetheless hailed the scientific achievement behind rolling out vaccines less than a year after the pandemic erupted.

"Vaccines are the shot in the arm we all need, literally and figuratively," he said. "But we now face the real danger that even as vaccines bring hope to some, they become another brick in the wall of inequality between the worlds – of the world's haves and have-nots." 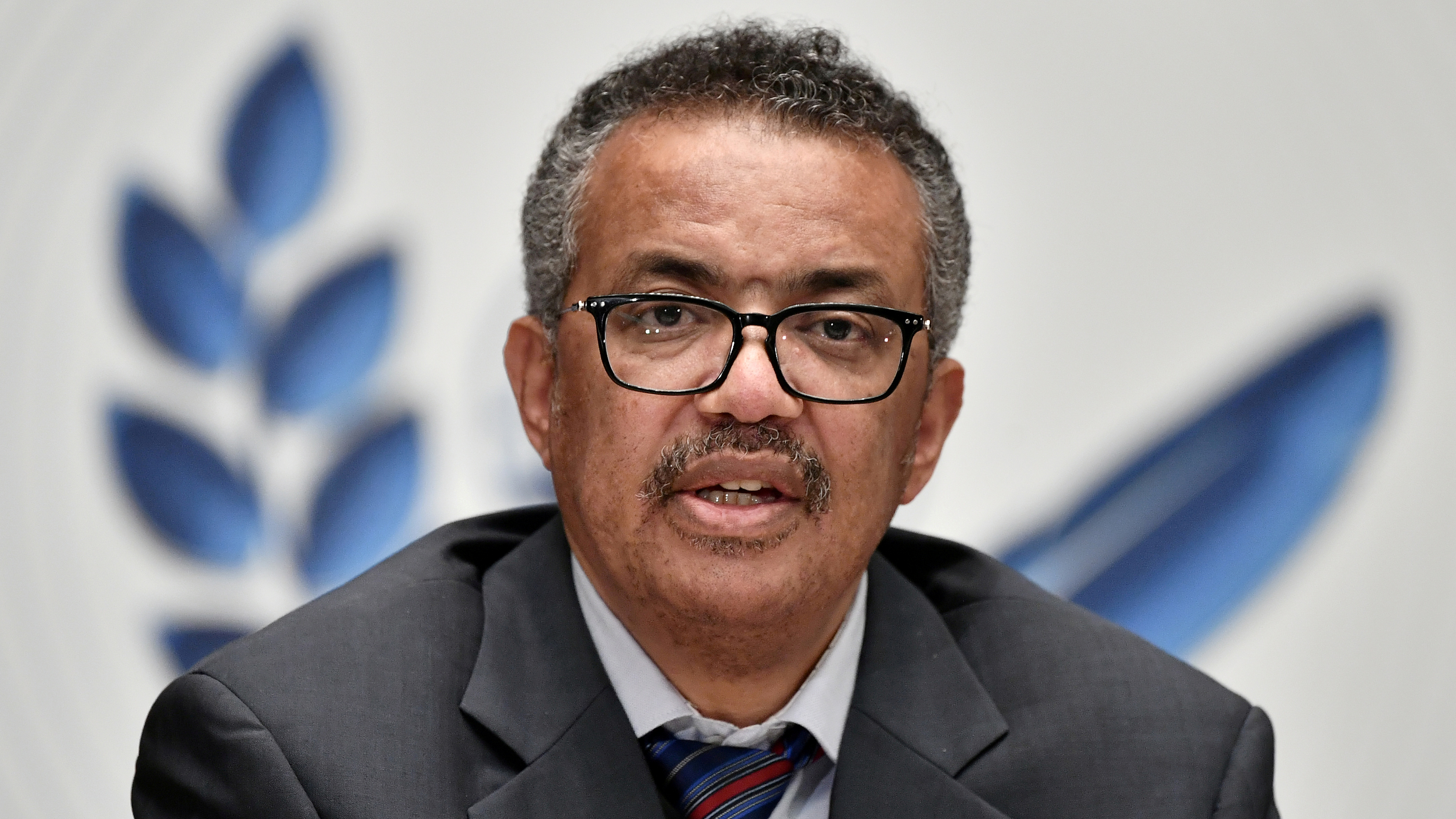 Tedros Adhanom Ghebreyesus said it is not right that younger people are getting the vaccine in richer countries while the elderly in poorer neighbors go without. /Fabrice Coffrini/Reuters

Tedros Adhanom Ghebreyesus said it is not right that younger people are getting the vaccine in richer countries while the elderly in poorer neighbors go without. /Fabrice Coffrini/Reuters

In some of his toughest public words yet to vaccine makers, Ghebreyesus again criticized "bilateral deals" between companies and countries that can deplete the effectiveness of the WHO-backed COVAX facility. That initiative aims to get the vaccines to all countries – whether rich or poor – based on need.

He also raised the issue of profits: "The situation is compounded by the fact that most manufacturers have prioritized regulatory approval in rich countries where the profits are highest rather than submitting full dossiers to WHO," he said.

That appeared to be an allusion to a shortage of data the United Nations health agency says it has received from vaccine makers so the WHO can approve them for wider emergency use.

"Ultimately, these actions will only prolong the pandemic, prolong our pain, the restrictions needed to contain it and human and economic suffering," said Ghebreyesus. Adding that vaccine equity was "not just a moral imperative, it is a strategic and economic imperative."