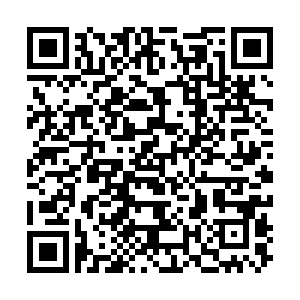 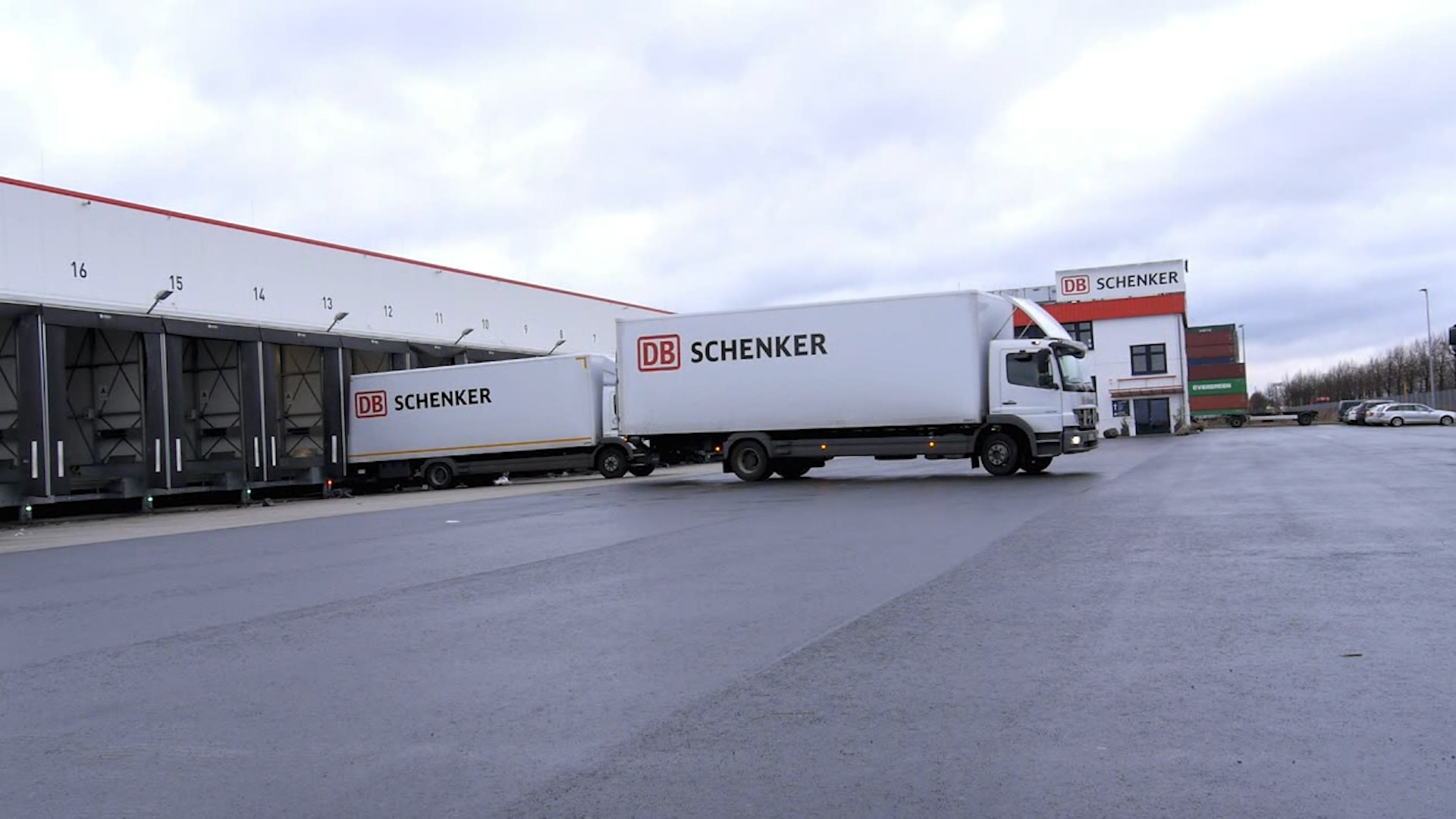 Germany's largest logistics company DB Schenker has become the latest firm to suspend shipments between the EU and Britain.

As of Friday, the company was working to resolve a backlog of deliveries that's grown since the United Kingdom left the EU customs area on December 31. Many of the goods have been sent without the correct customs documents.

The company stopped accepting new shipments earlier in the week and has said it is "working non-stop" to resolve post-Brexit issues.

The Brexit accord reached in December was supposed to ease the burden at customs checks thanks to a series of compromises on both sides.

However, goods have been slow to flow in both directions since the UK departure.

Parcel delivery company DPD has returned thousands of packages sent to Europe from British senders because it was unable to process them.

Farther north, Scottish fisherman have seen deliveries of their seafood refused by European buyers because it arrived too late.

New Brexit rules require every parcel of seafood and fish to be offloaded and inspected by vets before crossing into the EU. The lengthy process has slowed down trucks going to France and Spain by two to three days on average.

DFDS, a Danish company that looks after shipments for hundreds of small, commercial fishers in Scotland, will resume shipments on Monday.

In the meantime, it says it will resolve post-Brexit problems with health checks, IT systems and customs documents.