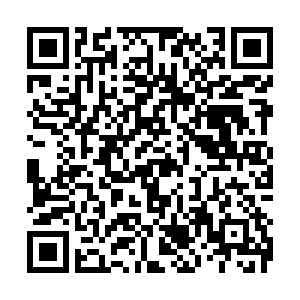 The Prime Minister of the Netherlands, Mark Rutte, has called a news conference for this afternoon where he is expected to offer his resignation.

Reports from public broadcaster NOS claimed that after a lengthy cabinet meeting, Rutte will offer his official resignation to the king this afternoon.

The entire government is expected to step down following an investigation into child welfare in the country that found thousands of families were wrongly accused of fraudulent benefit claims and ordered to pay them back.

Rutte called the cabinet meeting to ask his coalition partners if they still support his government, according to Dutch media. It seems likely that Rutte has calculated the political fall-out of a cabinet collapse as less damaging than defeat over the scandal in parliament next week.

A "No Confidence" vote on the floor of the legislature would likely bring on the fall of government, according to NRC analysis.

The current coalition will most likely continue as a caretaker government until the general election that has been scheduled for March 17, 2021.

What is the Supplement Affair?

The scandal dates back to a former Dutch government coalition, also led by Rutte, in which Labor Party leader Lodewijk Asscher served as deputy PM.

Between 2012 and 2017, at least 20,000 Dutch citizens were pursued by tax authorities over alleged benefits fraud, which were later proven to be baseless.