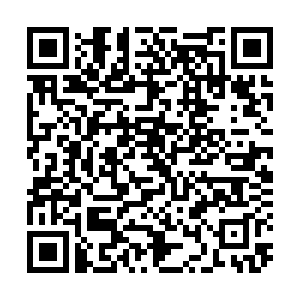 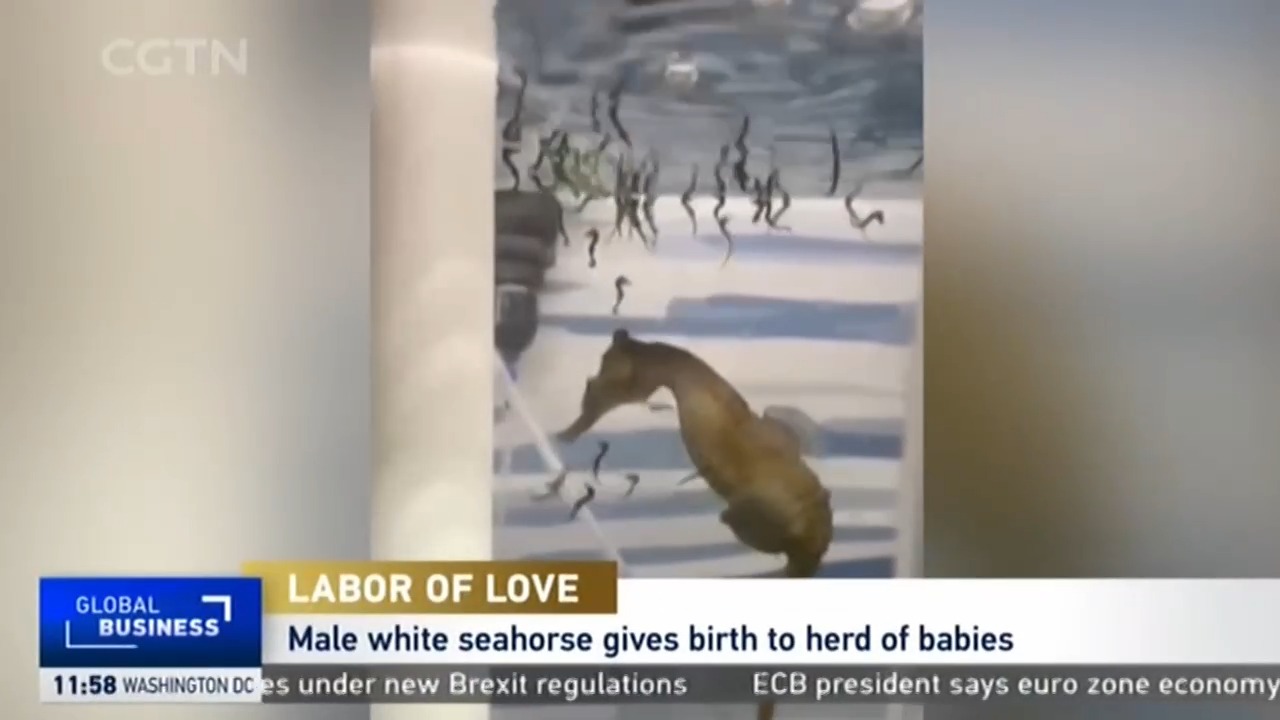 The moment a male hippocampus whitei, also known as a White's Seahorse, gave birth to around 100 offspring has been caught on camera at Sea Life Sydney Aquarium.

The babies of this endangered species, similar in size to a grain of rice, emerged from their father's pouch. Seahorses are ovoviviparous, with the males of the species brooding eggs in a pouch before giving birth to live young.

More arrivals are expected in the coming weeks, part of a breeding program which is now in its second year.

The aquarium is working with the New South Wales Fisheries department and the University of Technology Sydney to increase the population of the fish, which has become endangered due to habitat loss.

Aquarium staff will look after the brood for the first six or seven months, during which time the seahorses will grow to around six centimeters.

"That means they're big enough for us to tag and then release them out into the wild," Brennan explained. "That way we can to monitor them after they have been released, which means our divers will go out and check on them regularly."

During the first year of the program, in 2019, 90 juvenile seahorses were released in these areas. The initiative was considered a success when several paired and mated with wild seahorses.