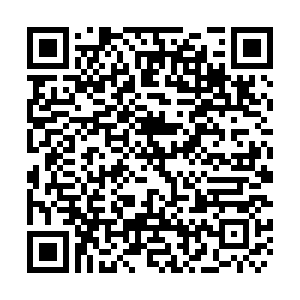 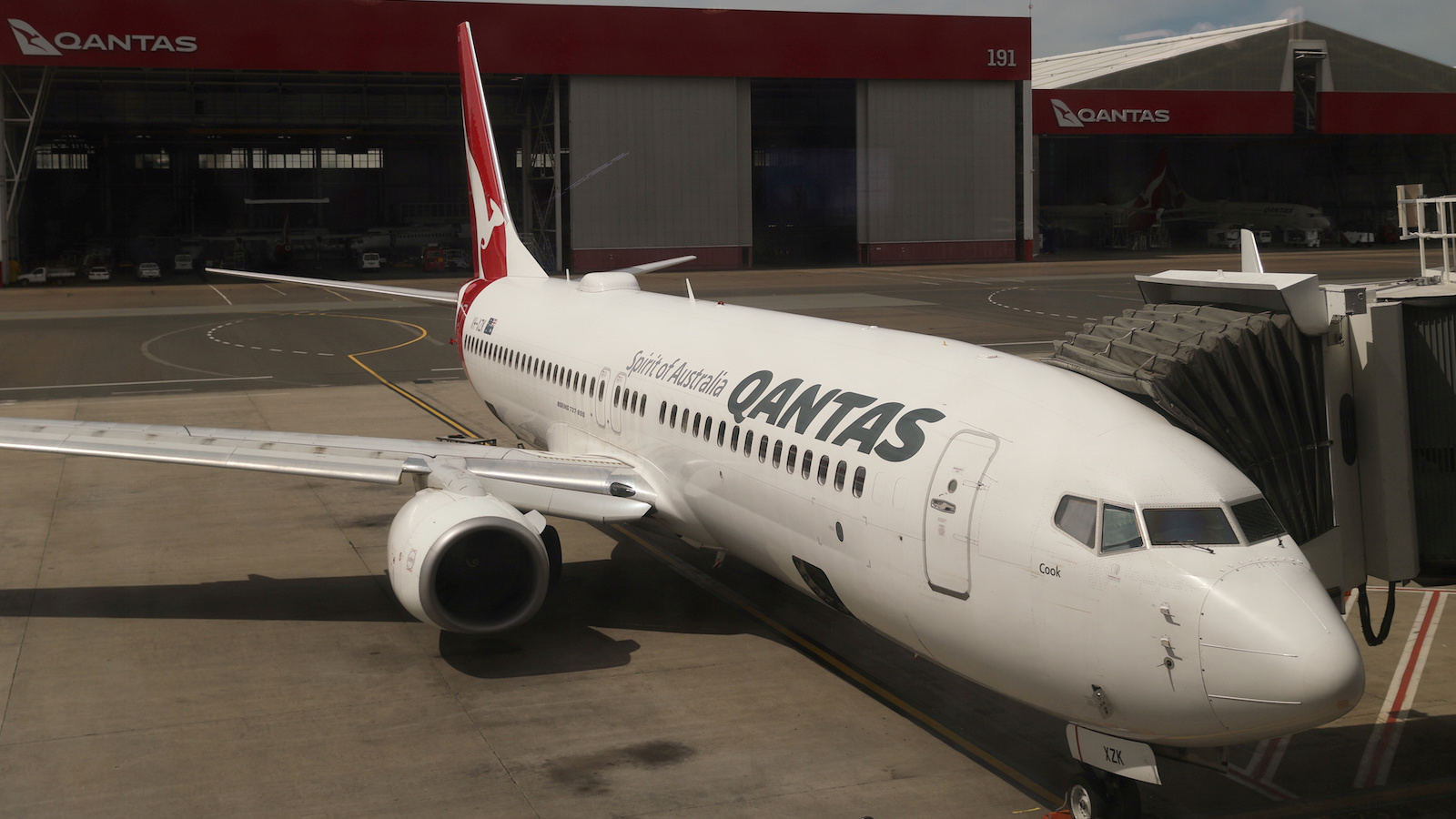 Some airlines and policymakers have called for compulsory COVID-19 immunization for passengers, as the industry attempts to revive itself, after a bleak year in which global passenger numbers fell by 94 percent.

Australia's Qantas Airways says it is already moving ahead with such a plan – but the leader of a major travel organization has hit out at the idea.

The World Travel and Tourism Council says it represents up to 10 percent of the entire world's workforce.

"I totally disagree with the approach from Qantas," added Guevara and she said that airline safety protocols and on-board air filtration meant passengers had "less chance to get COVID-19 in a plane [than] in a supermarket." She called for vaccines to be kept and prioritized for vulnerable groups.

Speaking to CGTN Europe's Juliet Mann, Guevara reiterated that testing, rather than vaccinating, is the key to international travel taking off again. She also insisted that current travel protocols meant flying on a plane was as safe as it could be. 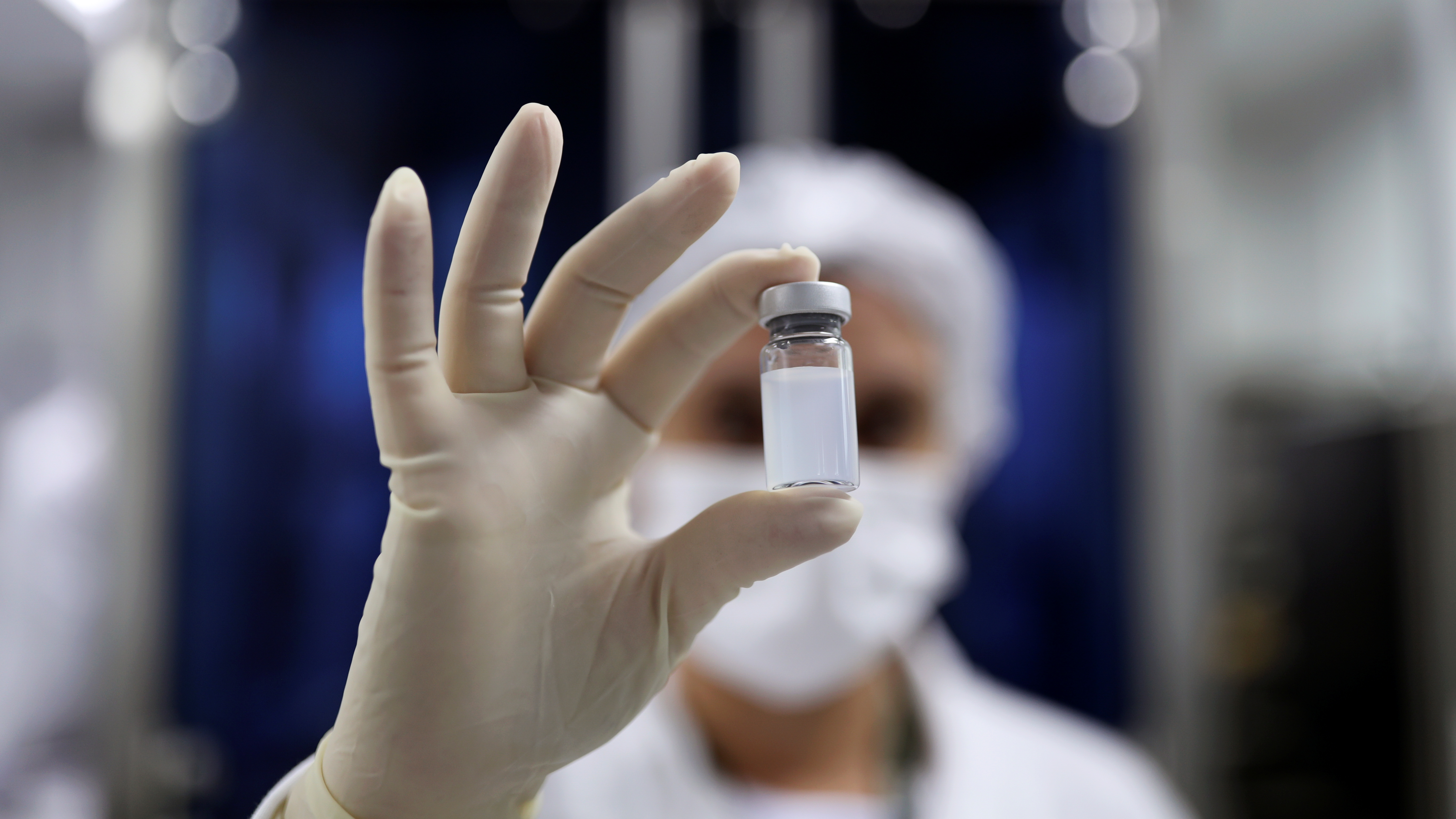 Australia's Qantas Airways is planning on making it mandatory for its passengers to have COVID-19 vaccination. /Amanda Perobelli/Reuters

Australia's Qantas Airways is planning on making it mandatory for its passengers to have COVID-19 vaccination. /Amanda Perobelli/Reuters

During the same conference, health experts warned that the current mass roll-out of coronavirus vaccines would not stop COVID-19 from spreading. They said that could only happen when 70 to 75 percent of people are inoculated.

Fernandes said that if vaccination became mandatory on all flights, he would be "pessimistic" about countries' readiness to accept each other's tests and certificates, citing a "massive lack of trust" over standards. "Governments are becoming incredibly nationalistic," he added.

However, despite the industry opposition, a snap poll by Reuters news agency showed a majority of viewers of the online panel still supported a travel vaccine requirement.