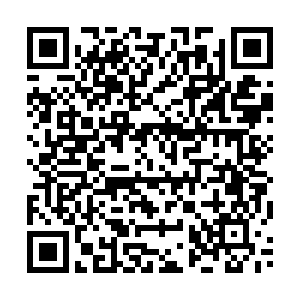 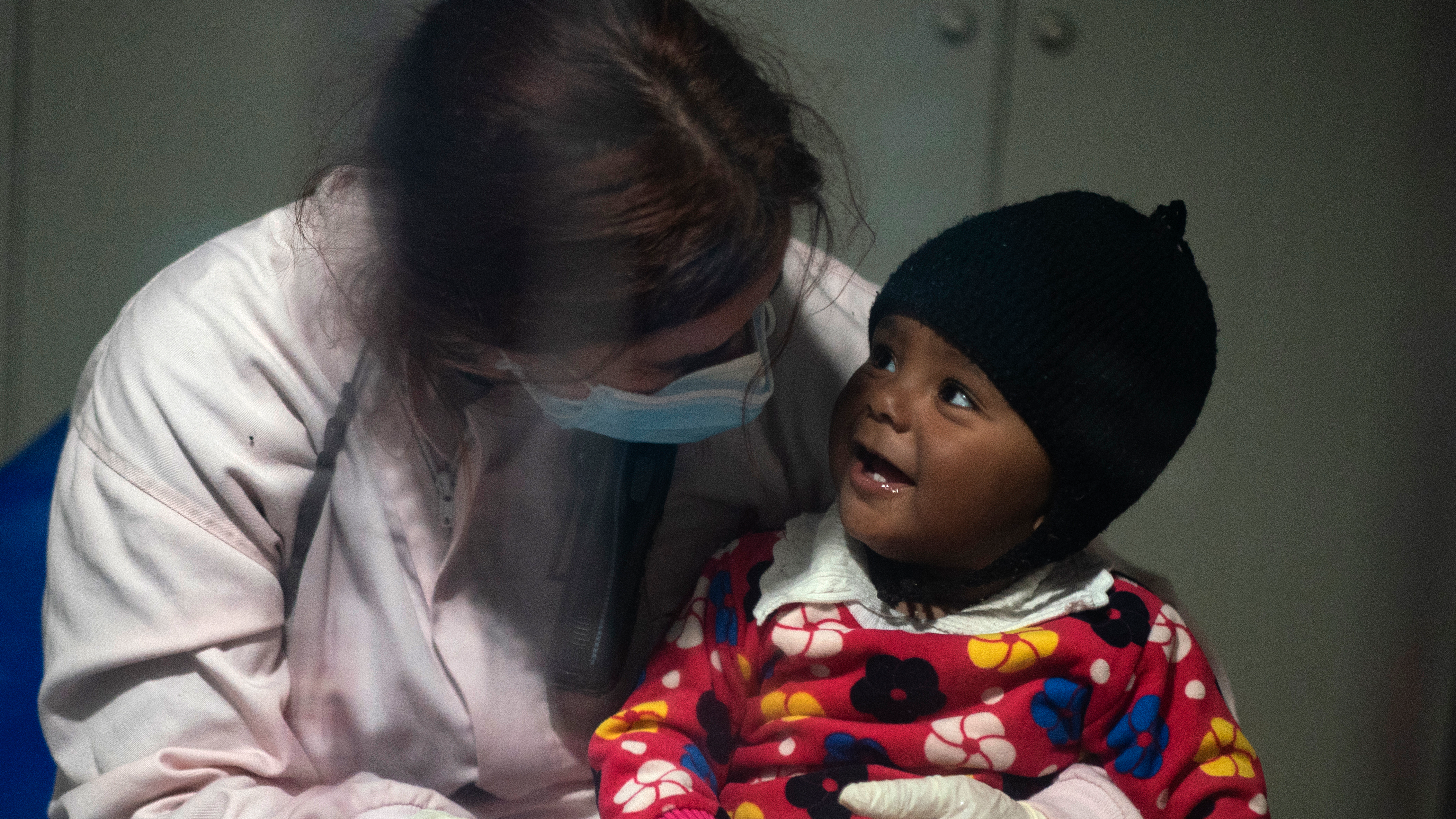 The WHO are urging that the world adopts names for COVID-strains which do not unfairly brand nations. /AP Photo/Joan Mateu

The WHO are urging that the world adopts names for COVID-strains which do not unfairly brand nations. /AP Photo/Joan Mateu

The World Health Organization (WHO) has backed a standardization of the naming system for COVID-19 strains, to avoid stigmatizing the country where the strains are first identified and to avoid "geopolitical issues."

It follows a number of politicians using the nomenclature (the devising of a scientific term) "UK variant" or "South Africa variant," following the discovery of new strains by scientists in those countries.

Maria Van Kerkhove, the WHO'S COVID-19 technical lead, told a scientific meeting, of the need to create a "standard nomenclature for the different variants based on their genetic sequence."

"We would like this nomenclature to be easily understood and not include country names, because we want to remove any of the geopolitical issues," she added.

Her comments come after the new and more virulent strain first discovered in the UK, B117, has been detected in over 40 other countries. Over the last few weeks new variants, distinct from B117 and older strains, have been identified in South Africa, Brazil, Japan and Russia.

Across various media outlets B117 has been referred to as the 'UK strain' or the 'UK variant.' It is not the first time during the pandemic a country has been associated with the name of the virus as outgoing-U.S. President Donald Trump called COVID-19 the 'China virus' in April 2020.

Scientists remain uncertain as to how the mutations in the B117 strain occurred, but some speculate that it was discovered in the UK due to the country's well developed genetic sequencing infrastructure.

As of late December, of the 2.1 million cases in the UK, the COVID-19 Genomics Consortium has sequenced 137,000 COVID-19 genomes in total, about half of all those sequenced worldwide. The UK's sequencing work has been repeatedly hailed by the WHO, and is crucial in the fight against the virus.

Rather than stigmatising the country of discovery, Kerkhove said that a lack of sequencing in many countries meant that it was impossible to know where new variants are circulating.

Throughout history there have been numerous examples of countries that have first identified diseases or viruses being then lumbered by being named after them.

In March, 1918 the first mortalities from what is known in history as 'the Spanish flu' were documented in the U.S., a month later there were cases recorded in France, Germany and the UK. As the outbreak coincided with World War 1, certain european countries minimized these early reports to maintain morale.

Neutral Spain was free to report on the growing and deadly influenza cases, leading to a false impression that the country was the source of the outbreak.

More recently the Ebola virus is named after the Ebola River, in what is now the Democratic Republic of Congo (DRC), despite the location of the first known cases, recorded in 1976, being in modern day South Sudan.

Belgian researchers or American researchers, who were working in DRC - the country with the second recorded outbreak - are thought to have originally coined the name.