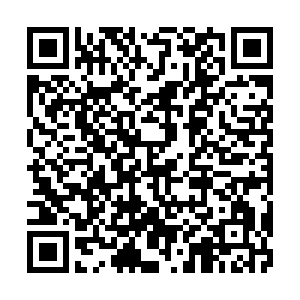 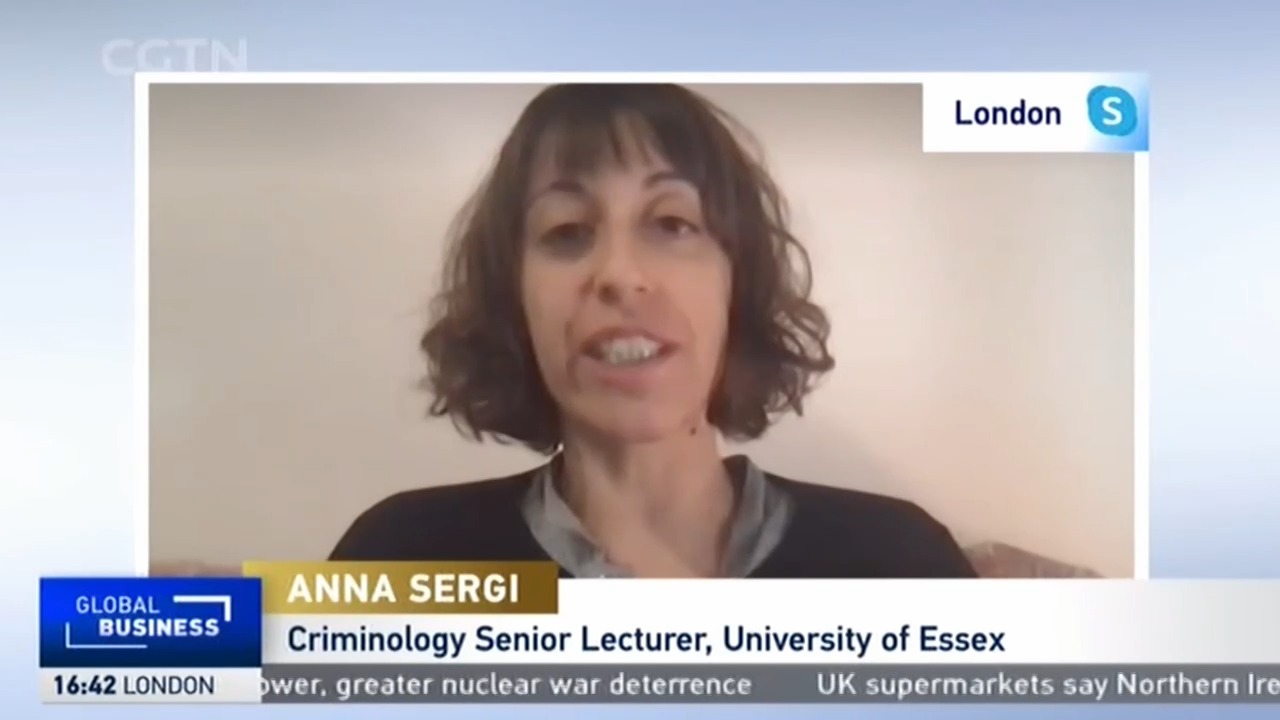 Anna Sergi, senior lecturer in sociology at the University of Essex, says the prosecution of 355 defendants – including alleged mafiosi, parliamentarians, police, and businessmen – shows how seriously Italy is taking efforts to clean up the illegal economy.

Sergi says a new network established by International Criminal Police Organization (Interpol), in conjunction with its European cousin Europol, will help future efforts to fight the global scourge of the mafia, in particular the 'Ndrangheta clan.

The clan has a global reach, controlling the bulk of cocaine flowing into Europe and surpassing Sicily's Cosa Nostra as Italy's most fearsome crime syndicate.

"Everyone is trying to do their best, but everything is very slow due to the fact that criminal law and criminal procedure remains [a matter of] national sovereignty," Sergi told CGTN.

She added: "Europol in 2018 established a new network with different European police forces in the fight against the mafia, especially the 'Ndrangheta. Together with Italy, Interpol has established an 11-countries project called I-CAN, which stands for Interpol Cooperation Against 'Ndrangheta, that just started in January 2020."

Sergi says it is the sheer opportunism of the 'Ndrangheta clans that makes it both very successful and hard to track. "They've moved across the globe to chase the liberal market opportunities – drug trade, money laundering, infiltration in the legal economy," she says. "We are talking about cross-border crimes. At least 30 different countries have been involved into anti-mafia efforts with Italy to tackle them."

The 'maxi-trial' will take place for six days a week and is expected to last at least a year. It is being held inside an enormous converted courtroom in the southern Calabrian town of Lamezia Terme, in the heart of 'Ndrangheta territory, with the defendants sitting in cages.