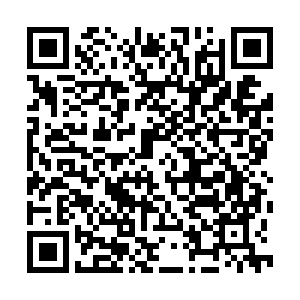 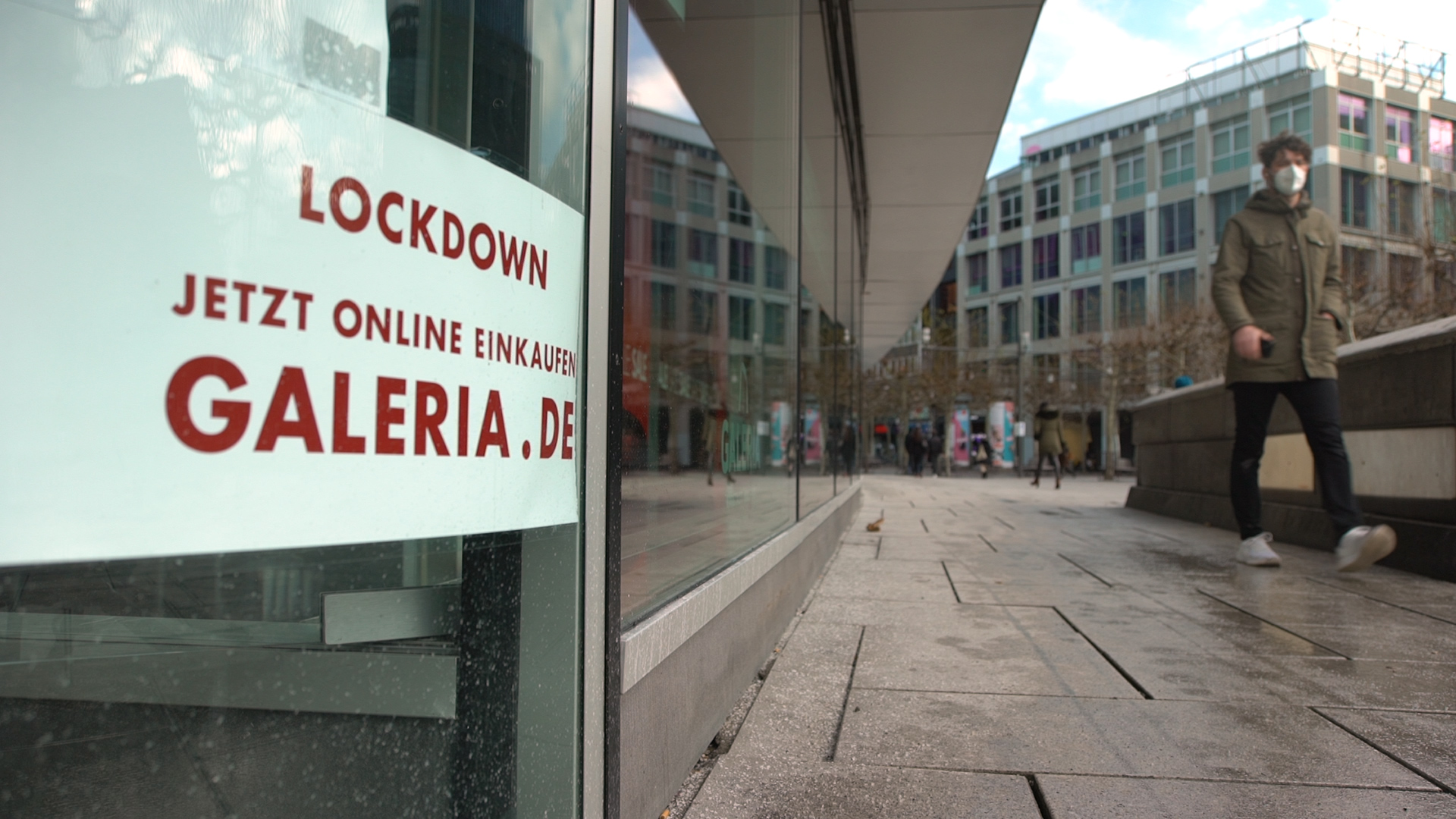 German Chancellor Angela Merkel has warned citizens that life is likely to continue under lockdown until April due to the new virus variant, first discovered in the UK.

The country has had strict restrictions since last November and the public are being told that they will probably have to endure several more months with non-essential retail, restaurants and schools being closed.

"If we don't manage to hold off this British variant, we will have a 10-fold incidence by Easter," Merkel told fellow Christian Democrats on Tuesday, reported Bild.

Health officials have seen no decline in COVID-19 infections in recent weeks despite stricter measures in place. More than 300,000 people are currently infected nationwide, including 19,600 new cases reported on Wednesday morning.

Authorities are increasingly worried about more infectious coronavirus mutations from abroad and have begun to focus their attention towards stopping them. Laboratories processing PCR tests have been told to check swabs for variants. Depending on the number of new infections in the area, the directive will require every 20th, or every 10th sample to be carefully reviewed.

Airports and other border crossings are also preparing for new restrictions, which will require most people traveling to Germany to test negative before they arrive.

Meanwhile, the nationwide vaccine rollout is struggling to move forward as it enters its third week. Berlin was originally commended for leading the EU in vaccinations – but has since fallen behind Italy.

Politicians across the spectrum have criticized the government for a "chaotic" campaign that hasn't delivered enough doses to meet demand in some places.

Health Minister Jens Spahn defended the vaccine program in a parliamentary speech, promising that millions of doses had been ordered.

"Gradually, there will be enough shots for everyone in Germany," he said. "We can probably offer vaccinations to all this summer.”

Doses of the newly EU-approved Moderna vaccine began to arrive at vaccination sites across Germany on Wednesday. More shipments of vaccines are to come, pending EU approval of the Oxford-AstraZeneca jab, as well as new orders for Pfizer-BioNTech vaccines.