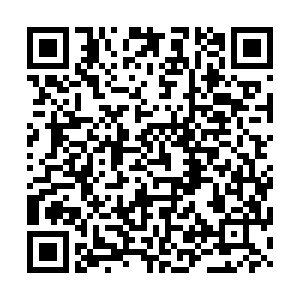 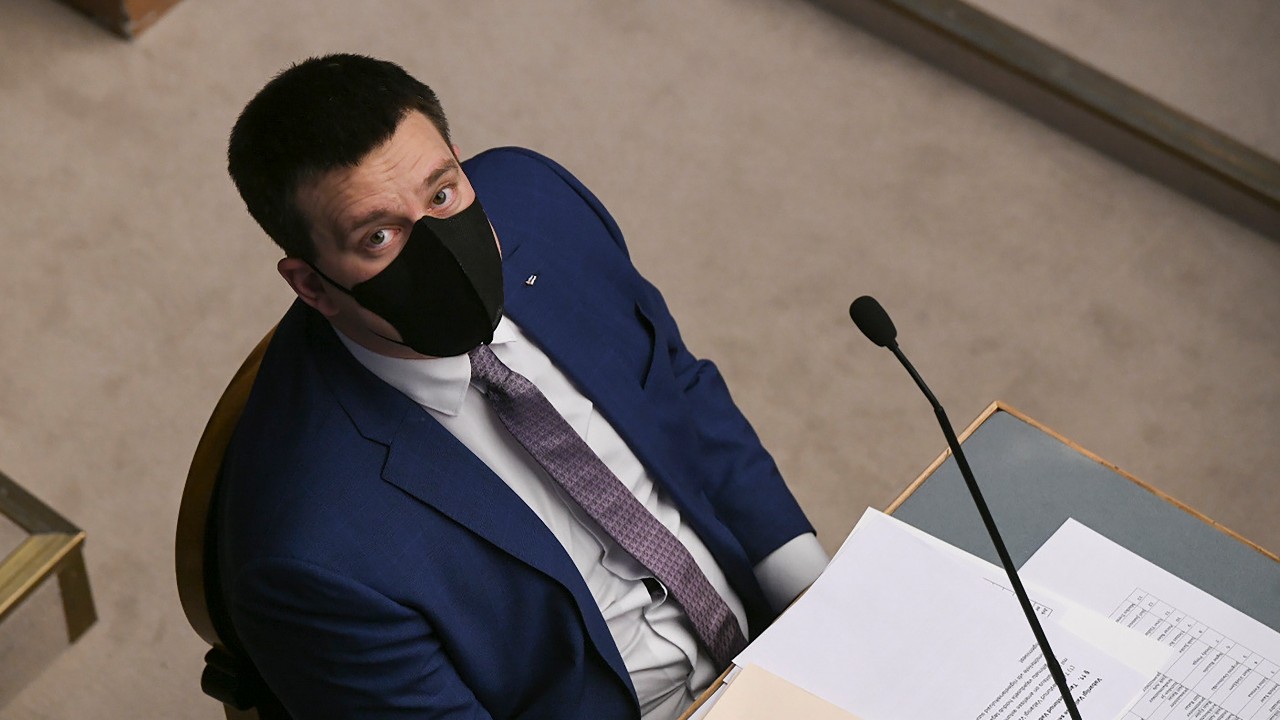 Former Estonian prime minister Juri Ratas attends a session at the parliament in Tallinn after resigning, on January 13, 2021. /Raigo Pajula/AFP

Former Estonian prime minister Juri Ratas attends a session at the parliament in Tallinn after resigning, on January 13, 2021. /Raigo Pajula/AFP

Estonian Prime Minister Juri Ratas has resigned, despite proclaiming his innocence, after his Centre Party came under investigation for corruption.

President Kersti Kaljulaid is set to ask opposition liberal Reform Party leader Kaja Kallas to form a government, with elections unlikely. If her appointment is ratified by parliament, Kallas will be Estonia's first female prime minister.

Ratas's departure raises the prospect of a new ruling coalition in the Baltic eurozone country, although political analysts say he may remain a minister in a Kallas cabinet.

The outgoing administration, which stays in office until a new one is found, includes the far-right EKRE party. One of the suspects in the investigation is an adviser to Finance Minister Martin Helme from EKRE.

Ratas said it is "highly unlikely" that the EKRE, which is anti-European Union, will continue in the government. The probe focuses on property company Porto Franco. It received a large state loan and struck a lucrative deal with city authorities in the capital Tallinn, whose mayor is also from the Reform Party.

The owner of the company's father, businessman Hillar Teder, donated large sums to the Centre Party.

Ratas announced his resignation on Facebook after a meeting of his party's board went through the night. He denied making "any malicious or knowingly wrong decisions" and said he wanted to "shed light" on the case.

The resignation may scupper plans for a controversial referendum on same-sex marriage that the coalition had been planning to hold this spring. New elections will only take place if no candidate for prime minister can command a parliamentary majority. 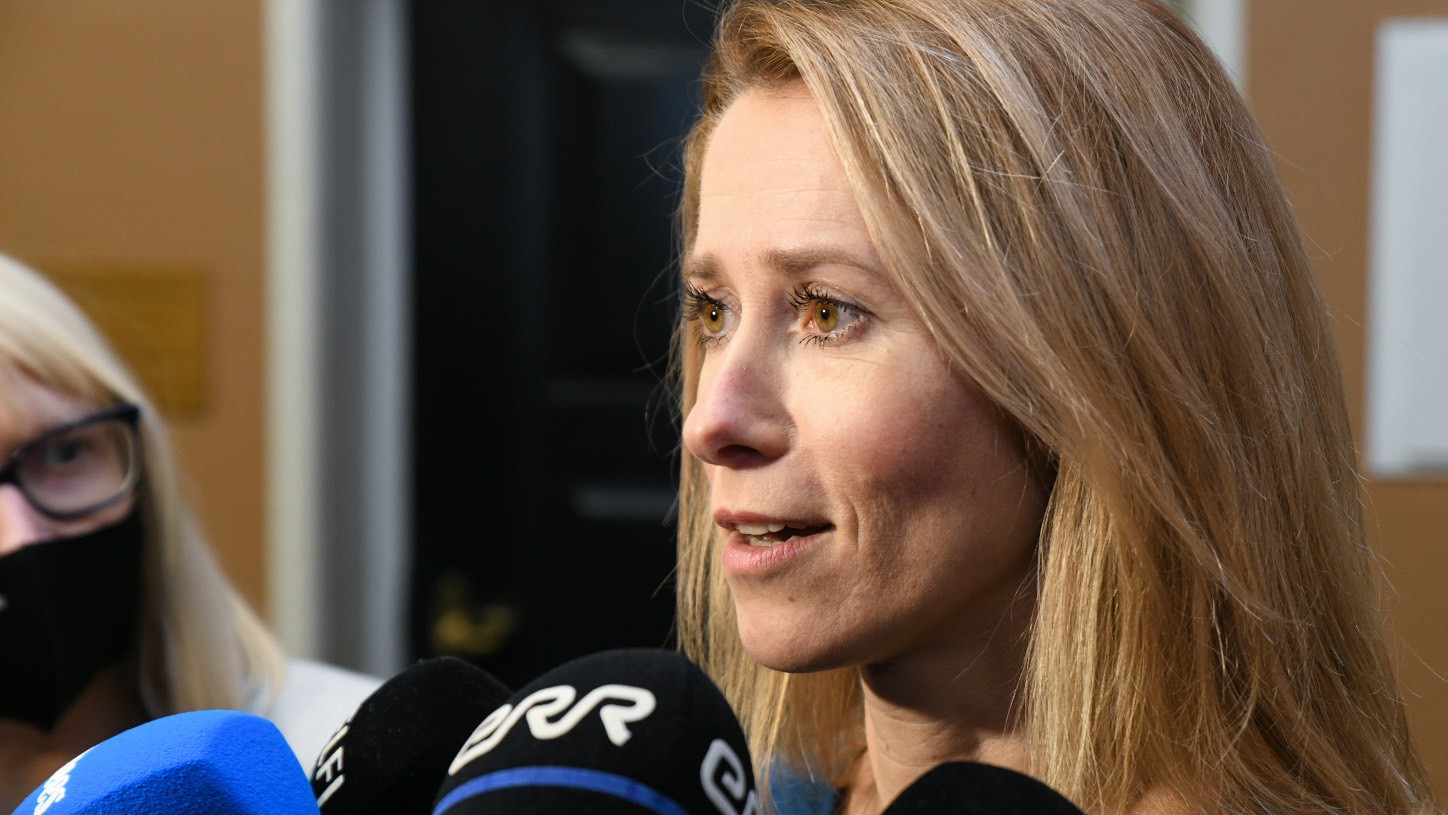 A grand coalition between Reform, Centre, Isamaa and the Social Democrats is seen as the most likely outcome as the government fights against the COVID-19 pandemic. The country of 1.3 million people has seen 34,991 positive cases and 301 deaths during the outbreak.

The Centre and Reform parties have alternated in government in the 30 years since Estonia broke free from the crumbling Soviet Union. Both parties strongly support Estonia's EU and NATO membership, which they see as a buffer against Russia.

They have favored austerity to reduce spending, giving the country one of the eurozone's lowest debt-to-GDP ratios.