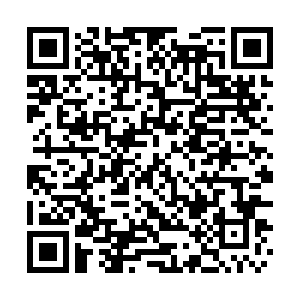 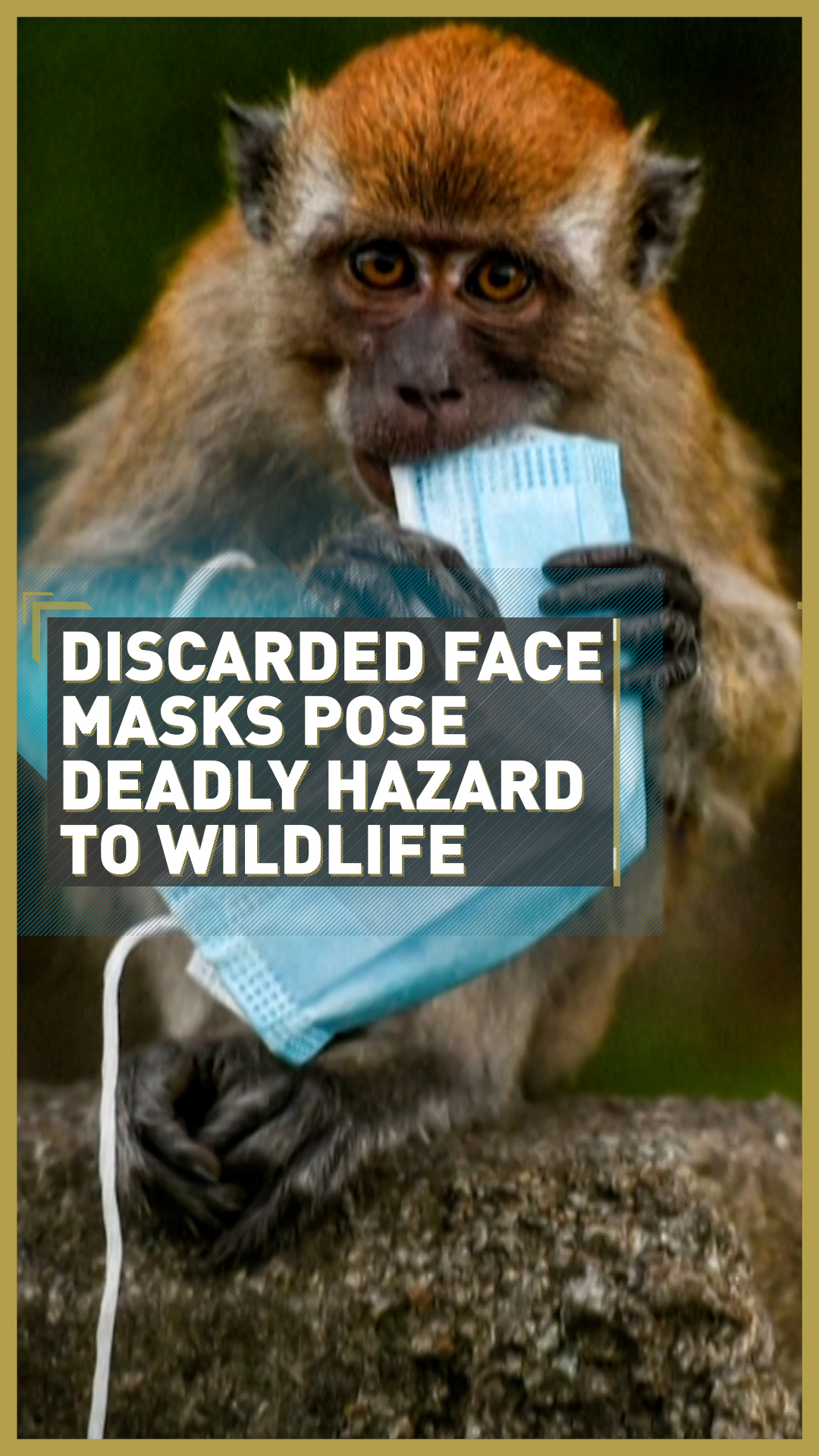 The millions of single-use face masks thrown away irresponsibly across streets, beaches and waterways around the world represent a deadly threat to wildlife, with birds and marine creatures being the most at risk.

Animals, confusing COVID-19 waste for food or shelter, can easily become ensnared or choke on the straps of face masks. 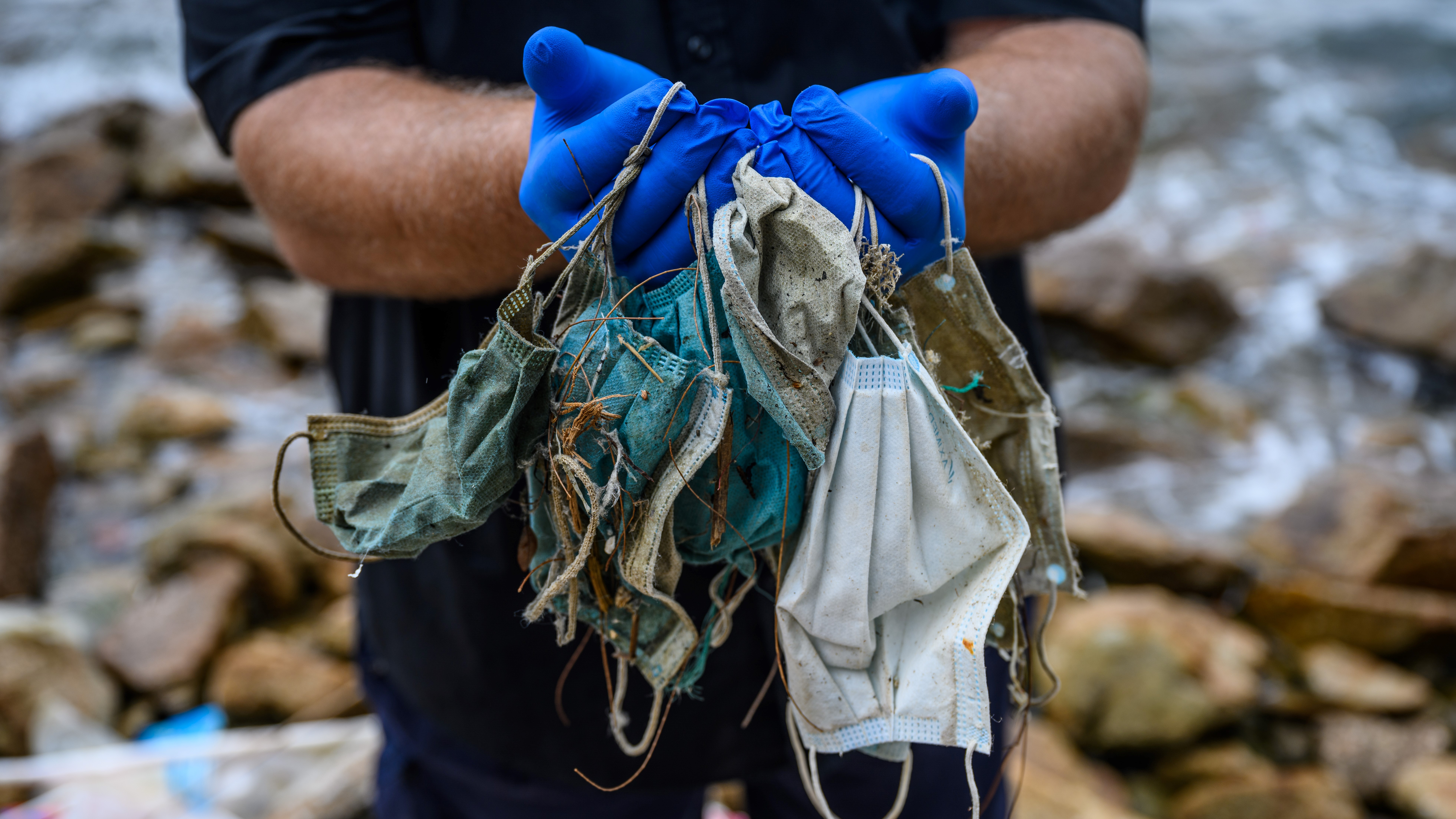 Gary Stokes, founder of the environmental group Oceans Asia, poses with discarded face masks he found on a beach in the residential area of Discovery Bay on the outlying Lantau island in Hong Kong. /Anthony Wallace/AFP

Gary Stokes, founder of the environmental group Oceans Asia, poses with discarded face masks he found on a beach in the residential area of Discovery Bay on the outlying Lantau island in Hong Kong. /Anthony Wallace/AFP

Last summer, an injured seagull with legs entangled in a face mask was found hobbling in the streets of Chelmsford in the UK. Believed to be the first of many such victims, the bird was rescued by the Royal Society for the Prevention of Cruelty to Animals (RSPCA) and treated at a wildlife hospital before its release.

According to the RSPCA, the gull had "swollen and sore" legs from being tangled in the elastic straps of the face mask for likely up to a week.

Similar incidents have been reported all over the world. Macaques chewing the straps off tossed-aside face masks were also spotted in the hills outside Malaysia's capital Kuala Lumpur – a potential choking hazard for the monkeys. Even if the monkeys did not choke, the ingested plastic could fill their stomach and cause them fatal bowel obstructions.

Environmentalists and conservationists have warned against the risk caused by COVID-19 waste disposed of irresponsibly, with the worst impact likely to be felt in our oceans.

"We think that both masks and gloves are likely to pose a threat to marine wildlife," said George Leonard, chief scientist at the Ocean Conservancy. "Gloves are often probably confused by animals like sea turtles as food – as jellyfish, which is their primary food."

Last year, more than 1.5 billion masks made their way into the world's oceans, according to OceansAsia, an environmental group investigating and researching wildlife crimes around the world.

Larger animals, such as sea turtles, bigger fish and marine birds, are the ones immediately affected by the problem, but scientists are worried the impact will be felt on the entire food chain. 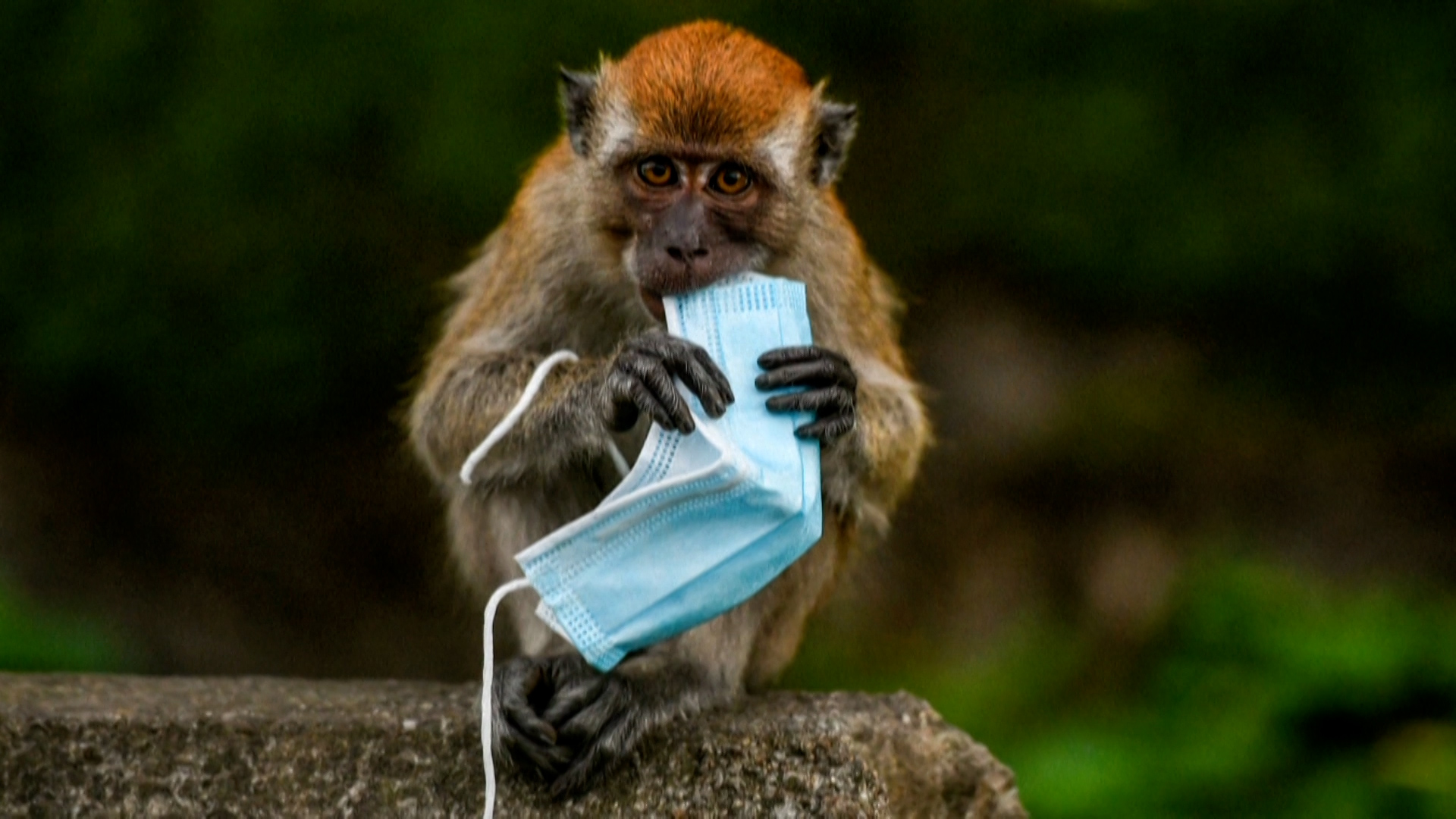 A macaque chewing a tossed-aside mask in the hills outside Malaysia's capital Kuala Lumpur. /AFP

A macaque chewing a tossed-aside mask in the hills outside Malaysia's capital Kuala Lumpur. /AFP

Face masks have been a lifesaving tool to prevent and slow down the spread of the coronavirus, but their catastrophic environmental impact could be felt for generations if these are not disposed of properly.

"Face masks aren't going away any time soon – but when we throw them away, these items can harm the environment and the animals who share our planet," said Ashley Fruno of animal rights group PETA.

Environmental activists suggest a greater use of reusable cloth masks going forward and better disposal of single-use face masks, including cutting the elastic straps off the plastic masks before binning them. OceansAsia has also called on governments to increase fines for littering.