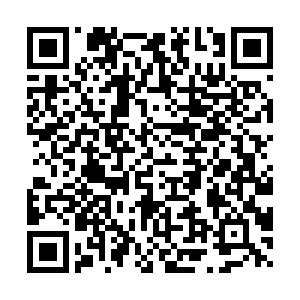 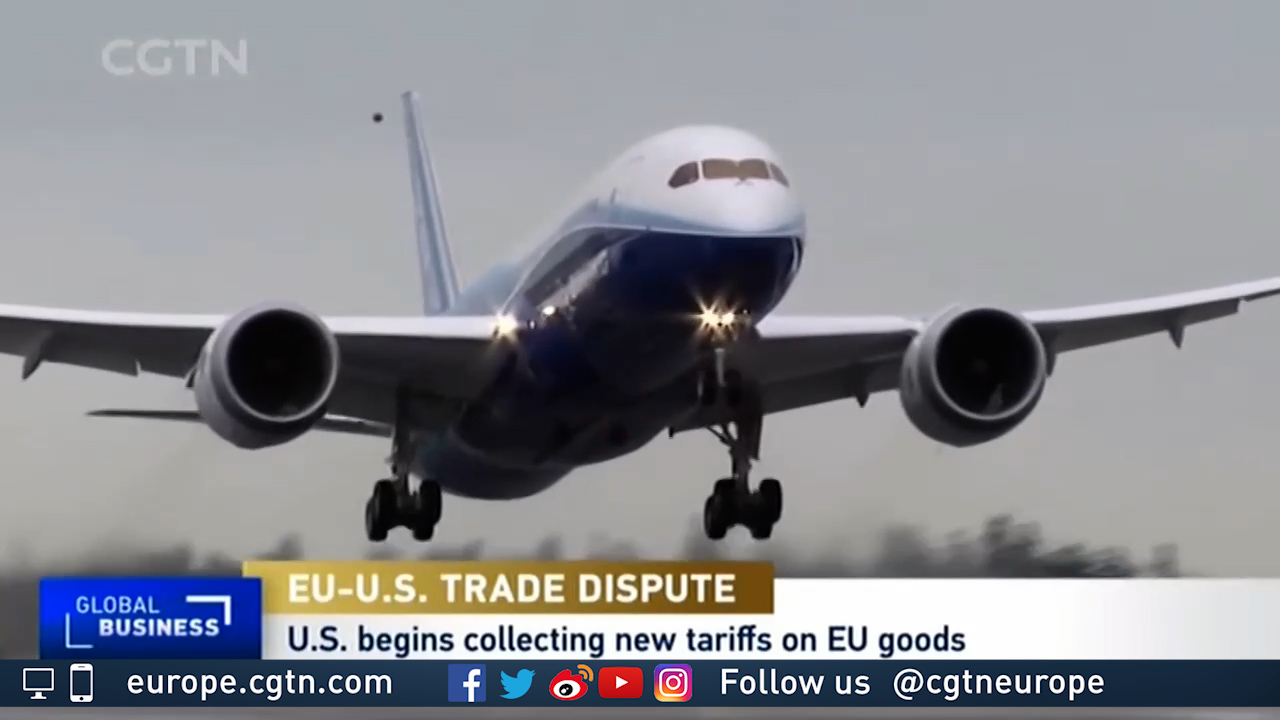 The U.S. has imposed a further import tax on some European manufacturing parts and alcoholic beverages in a 16-year-old tit-for-tat tariffs dispute between the two powers.

At the core of the issue are subsidies the EU, namely Germany, France, Spain and, at the time, the UK paid to the European plane-manufacturer Airbus, versus those paid by the U.S. benefiting rival Boeing.

Both Washington and Brussels believe the other is providing an unfair advantage so, with the approval of the World Trade Organization, tariffs have been repeatedly introduced from either side.

This latest move, which came into effect on Tuesday, involves a 25 percent levy on all aircraft manufacturing parts, as well as on non-sparkling wines, cognacs and other grape brandies with an alcohol content higher than 14 percent from France and Germany.

Alcoholic beverages below 14 percent have been subject to a similar tariff since November 2019. That has hit German wine exports hard says Ernst Büscher from the German Wine Institute.

"Revenues have decreased 21 percent," he told CGTN Europe. "That is 55 million euros [$67 million]. Exports have not decreased that much, 7 percent, but it is still 155,000 hectolitres, a large amount for Germany, a comparatively small production and export country."

France, meanwhile, exports roughly 14 million hectolitres and produces more alcohol-rich beverages, so will be hit harder by these latest tariffs.

Wines from the Sancerre region in France are hugely popular in the U.S., but tariffs already imposed have caused a 30 to 40 percent loss in revenue for one producer there.

Christine Laloue, from the Serge Laloue estate in Thauvenay said it had a direct impact on the purchase price.

"It is increased by 25 percent. So it required discussions with our importers and then very often a distribution of the weight of this tax between the different stakeholders, the importer, us and the final consumer, who will also play a part of this price."

Last November, the EU placed $3.6 billion worth of sanctions on American goods, such as tractors, ketchup and orange juice in response to U.S. tariffs on $7.5 billion of EU products a year earlier.

Yet the U.S. trade representative argued the EU tariffs were improperly calculated, therefore resulting in this latest tax.

Valdis Dombrovskis, the EU's top trade official is hopeful relations with the U.S. on this matter will improve under the Biden administration and has offered to drop all tariffs.

Speaking at a press conference in November, when the latest EU tariffs were announced, he said: "We call on the U.S. to agree that both sides drop existing countermeasures with immediate effect so that we can quickly put this issue behind us. Removing these tariffs would represent a strong win-win for both sides. We now have an opportunity to reboot our transatlantic cooperation and work together toward our shared goals."

Yet years of additional costs have led many German wine producers to look for customers elsewhere, says Büscher.

"Due to the punitive tariffs, some German wine exporters are now withdrawing from the U.S. market and looking for alternatives. Scandinavia is currently a growing export market, but China is also a stable export market despite the coronavirus pandemic. China is the fifth most important export market for German winemakers. So we are quite satisfied with that and actually see further potential there."