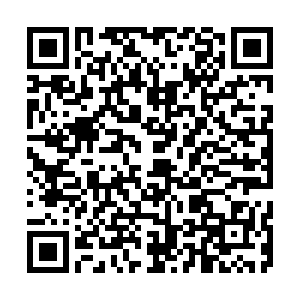 Poland's prime minister Mateusz Morawiecki has weighed in on the global debate about the role of social media corporations.

Morawiecki on Tuesday said that social media companies should not "censor" views shared on their platforms and called for new regulations that would govern the use of Facebook, Twitter and Instagram in the European Union.

"Algorithms or the owners of corporate giants should not decide which views are right and which are not. There is no and can be no consent to censorship," Morawiecki said.

"The owners of social platforms cannot act above the law," he added, saying that the functioning of Facebook, Twitter and Instagram are regulated by law in Poland. "We will suggest that similar regulations are also put in place in all of the European Union," he said.

The comments were made on Morawiecki's Facebook page, days after Twitter and Facebook suspended the accounts of U.S. President Donald Trump citing a "risk of further incitement of violence" in the wake of the storming of the U.S. Capitol by supporters of the outgoing president.

Five people died after thousands of Trump supporters, some armed, stormed and occupied the federal government building in Washington DC while politicians were still inside, following a rally in which Trump addressed the crowds.

Morawiecki did not mention Trump or his case by name, but stated that "freedom of speech is the salt of democracy, for that reason we must defend it."

Poland has been a faithful ally of Trump, with particularly close ties between Trump and Poland's ruling party, in power since 2015.

On Monday, a spokesman for Germany's Chancellor Angela Merkel said she considers Trump's eviction from Twitter to be "problematic," in the context that freedom of opinion is a right that can only be intervened upon according to the law and within the framework defined by legislators, not according to a decision by social media corporation heads.