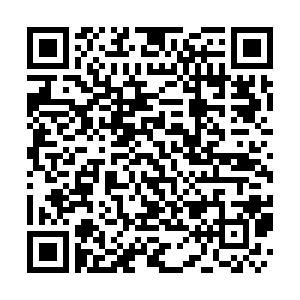 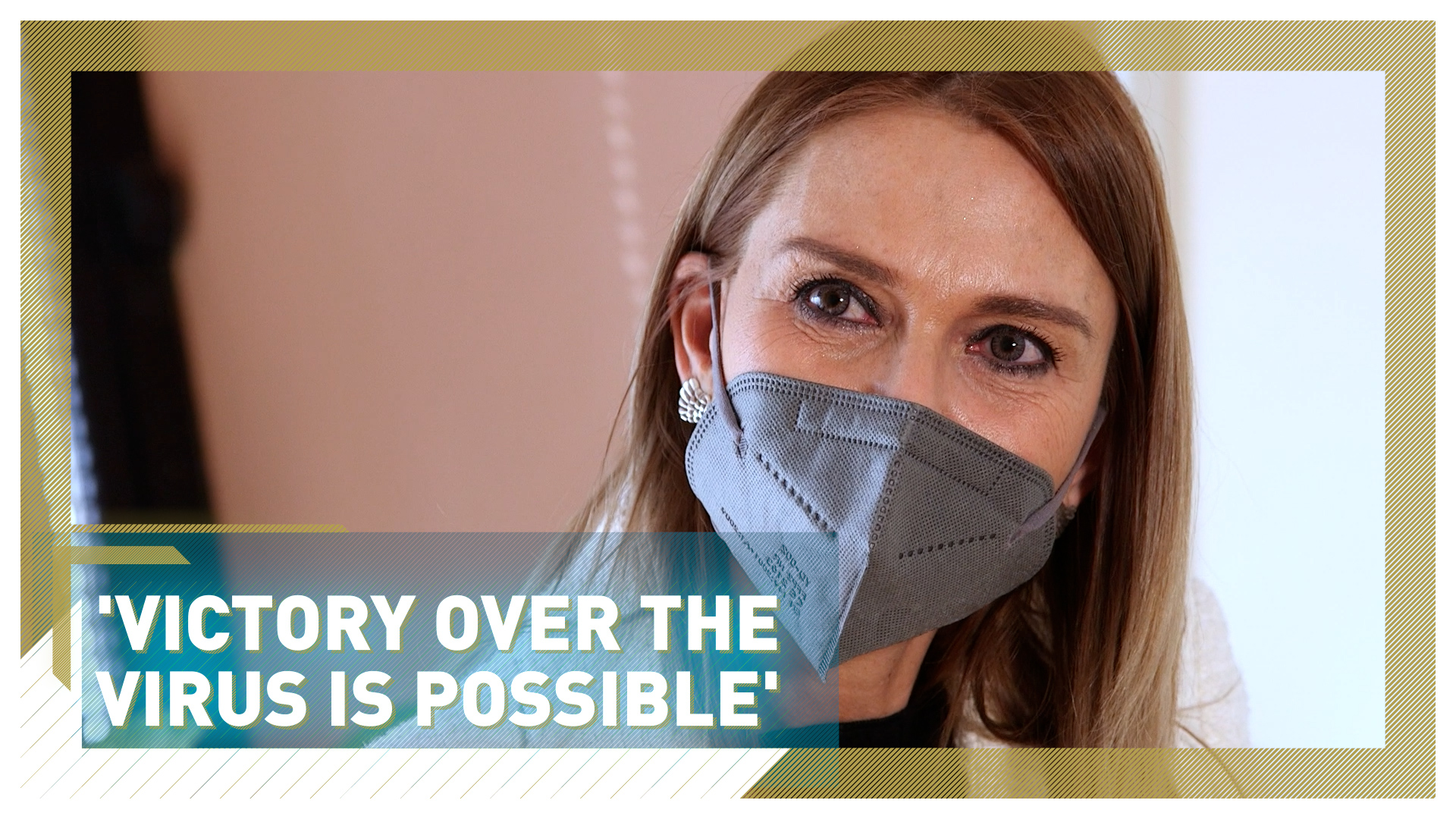 Doctors in Italy have paid tribute to colleagues who have lost their lives during the pandemic, saying the past year has been long and painful.

The country has one of Europe's highest mortality rates among medical staff, with 285 COVID-19 deaths.

Cardiologist Elena Inches tested positive for the virus in both the first and second wave of infection. "Psychologically it was difficult, to confront the hours that never passed – the symptoms and the solitude – not being able to hug my daughters," she told CGTN Europe.

Thankfully the 45-year-old was never hospitalized, making her one of the "lucky" ones.

Antonio Magi is the president of Rome's Order of Doctors. He said: "We continue to unfortunately lose colleagues along the way. Both in the first and the second phase, the number of deaths among medical workers is seriously high."

Veronica Caruso, operations manager at Santa Maria della Pieta Hospital, said the virus has had a devastating impact on staff. "There have been moments of extreme stress, emotionally and physically. While it's been an honor to take part in this emergency, it's been exhausting," she said.

Doctors are among the first to be protected in Italy's vaccine campaign, which has inoculated more than 720,000 Italians since the end of December.

According to Inches, it is of "fundamental importance to know that we have an armor against this illness in a period of a lot of uncertainty and fear." 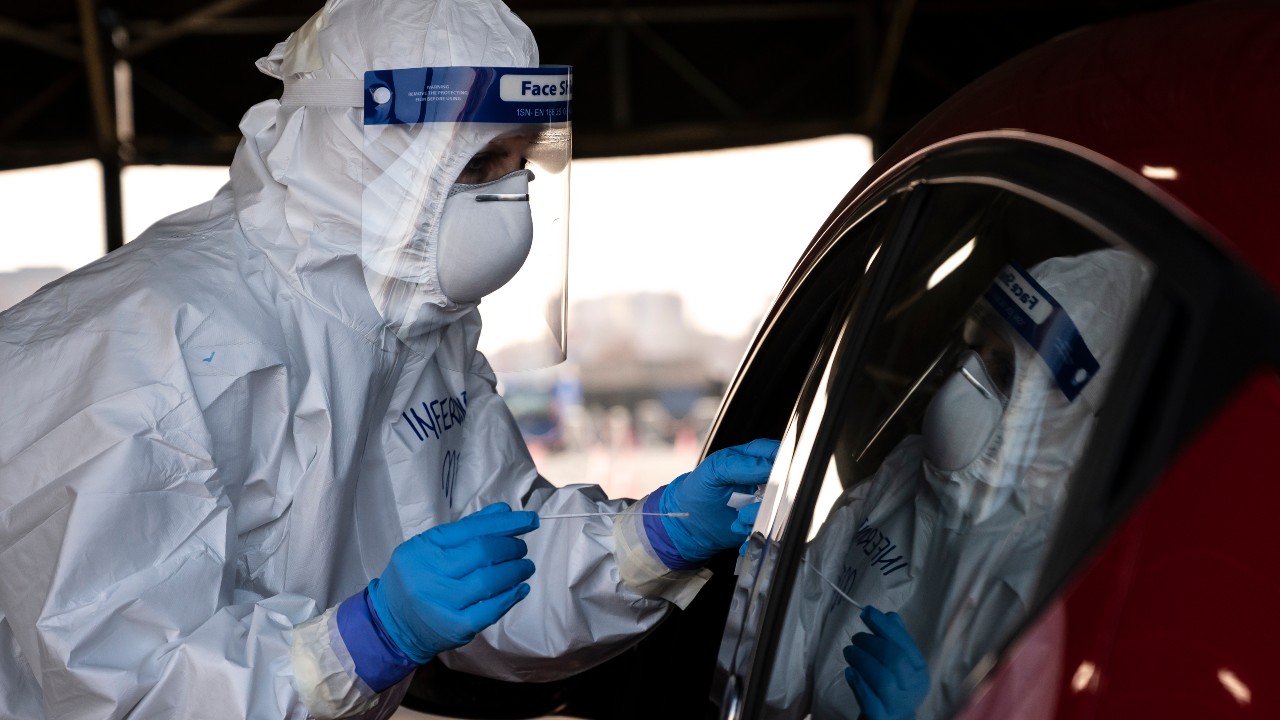 A military medical worker collects a swab sample at a drive-in testing center for COVID-19 set up by the Italian Army in Turin. /Marco Bertorello/AFP

A military medical worker collects a swab sample at a drive-in testing center for COVID-19 set up by the Italian Army in Turin. /Marco Bertorello/AFP

In addition to the Pzifer-BioNTech vaccine, Italy will soon begin administering the Moderna jab.

Yet, while vaccines offer light at the end of the tunnel, Italy remains in emergency mode. Despite a lockdown over the holiday period, the country's infection rate accelerated and its death toll soared.

Doctors say it will take months to see the full impact of the vaccines.

"We should see the positive effects after the summer. Our hope is the gradual reduction of the contagion rate, which is the main aim," said Magi.

Some lockdown restrictions remain and there is still a national curfew from 10 p.m.. The government will announce a new emergency decree by the end of the week.

Doctors are optimistic, with Inches insisting: "It's normal to be fearful but victory over the virus is possible without panic. We're in good hands."

A message of hope from those on the front line, who continue to risk their lives to save others.