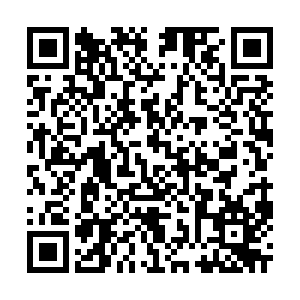 Investors have a "moral obligation" to put their money towards boosting clean energy to help the world fight climate change, says the head of the International Energy Agency.

Fatih Birol is calling on more investors to make their portfolios climate friendly.

Birol says the world is shifting towards clean energy technologies and believes investments in solar, wind and nuclear power will not only help the planet but also prove profitable.

Speaking to CGTN he said: "The signals coming from large economies of the world, from China, from Europe, from Japan and soon from the United States, will make everyone understand that clean energy investments are the profitable ones and other investments in the energy sector may well see major risks to lose money."

Birol is optimistic the world can reach the goals of the 2015 Paris Agreement, which limits the rise in global temperatures this century to below 2 degrees Celsius and preferably lower than 1.5 degrees Celsius.

He warned that long-term climate goals will not be enough to reach net zero by 2050, insisting that a total transformation of our energy infrastructure is needed. By 2030 at the latest, he says we should be expanding the production of low-carbon hydrogen, boosting investment in clean electricity and seeing a consistent rise in sales of electric cars.

To help with the shift from setting targets to achieving them, the IEA plans to publish its first comprehensive roadmap for the entire global energy sector on how to reach net zero by 2050. Due in May, the release will detail what must happen across the global economy to recover from the COVID-19 pandemic and put emissions on the path to a  below 1.5 degrees Celsius rise.