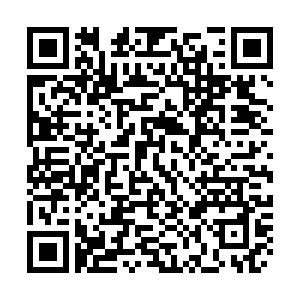 From searching for scraps on the street to eating delicious treats under a Christmas tree… Martha the polar bear's 2021 has started well after her difficult past.

Keepers at the Krasnoyarsk Royev Ruchey Zoo in Russia installed a real Christmas tree in her enclosure and left "presents" under it.

Martha made headlines in 2019 when she was found wandering around the Russian industrial city of Norilsk, hundreds of kilometers from the Arctic coastline. 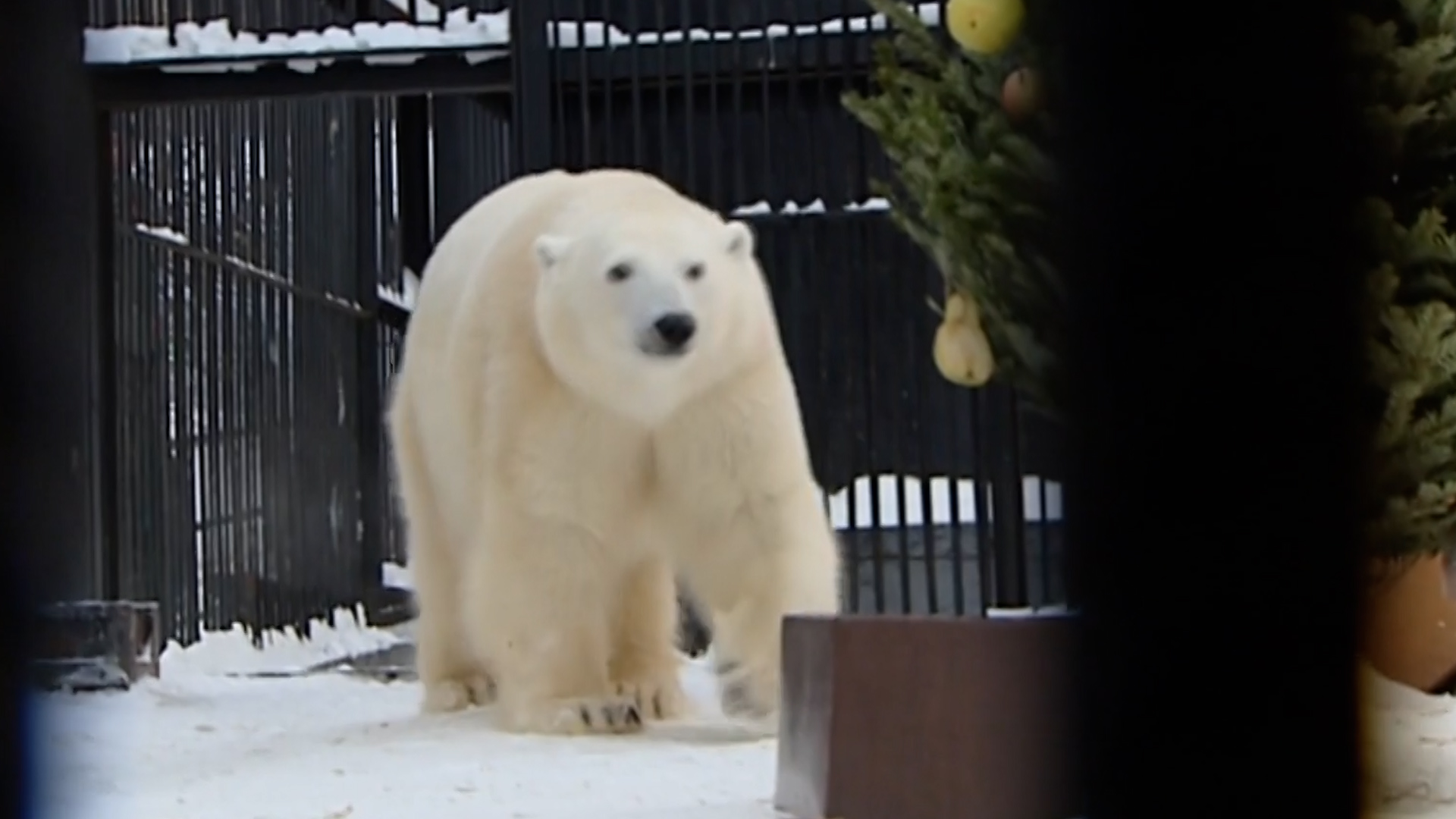 Martha makes her way to her tasty treats under the Christmas tree in her enclosure. /AP

Martha makes her way to her tasty treats under the Christmas tree in her enclosure. /AP

The bear, which was living on waste scraps, has a calm and friendly temperament and is believed to have been kept as a captive animal before her urban voyage. Martha could have been captured by poachers for her pelt, who potentially abandoned her after running short of money, a common reason for such magnificent animals to turn up in urban areas. The last time a polar bear was encountered so far inland was in 1970 and it was suspected that its unexpected arrival was for similar reasons.

Russian experts watched Martha for a few days and decided the polar bear was too underweight and needed to be rescued, which led to her then being sent for rehabilitation at Russia's Krasnoyarsk Royev Ruchey Zoo. Between one-and-a-half and two-years old upon arrival, Martha was 60 kilograms below the minimum weight for a polar bear at that age.

After a tough time, Martha is now being cared for by her keepers and has returned to full health.