Download
Will travel ever return to normal?
The Agenda 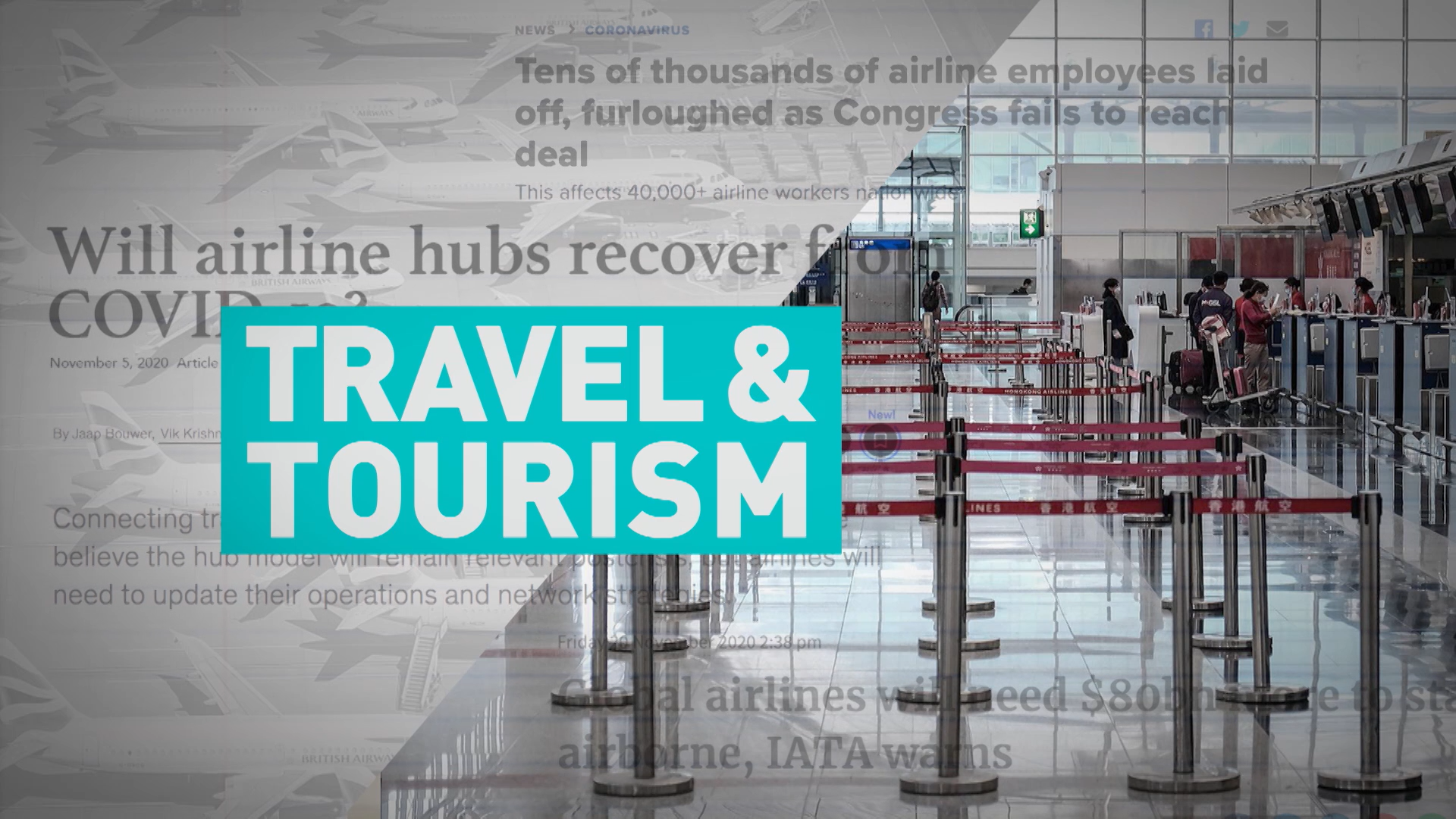 Few industries were hit harder in 2020 than aviation. Passenger demand fell by more than half, with hundreds of billions of dollars of revenue lost and tens of thousands of jobs disappearing across the industry.

Alexandre de Juniac, director general and CEO of the International Air Transport Association (IATA), told The Agenda with Stephen Cole that he wants governments to take a different approach to travel.

"The good news, as everyone knows, is the arrival of the vaccine [which] should be available, on a large scale, not before mid-2021. We would normally see borders being significantly reopened all over the world.

"[But] what we are advocating for is that states do not wait for that date, but reopen their borders to allow the air traffic to restart. We are proposing not only a simple removal of the travel restrictions but the replacement of systematic testing."

Simon Calder, senior travel editor at the Independent newspaper, predicts that, while January and February will be quiet months for travel, from mid-March to April, more tourism-dependent countries will open their borders for tourists.

"We are going to see a really strong blossoming of travel or at least of opening up of nations that are very tourism-dependent, saying, 'look, yes, we know that opening up is bringing a risk to our population, but frankly, our economy desperately needs it, hundreds of thousands of our citizens rely on tourism.'"