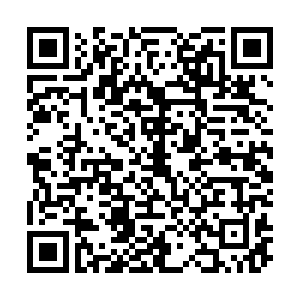 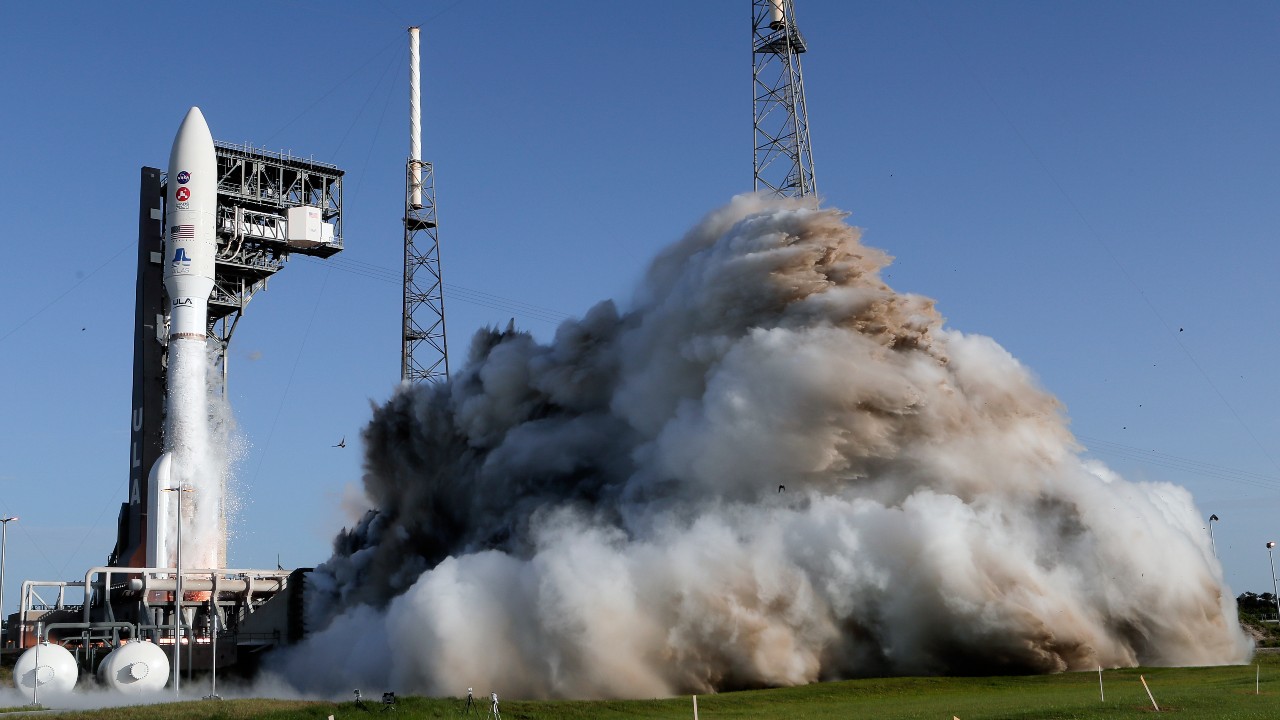 A rocket lifts off at the Cape Canaveral Air Force Station, sending a Mars rover to the Red Planet in July 2020. Future journeys to Mars could be halved. /John Raoux/AP

A rocket lifts off at the Cape Canaveral Air Force Station, sending a Mars rover to the Red Planet in July 2020. Future journeys to Mars could be halved. /John Raoux/AP

UK researchers want to use nuclear power to turbo-boost space travel and drastically cut the radiation experienced by astronauts.

The UK Space Agency and Rolls-Royce say their study could revolutionize space travel, as planetary scientists explore the potential of nuclear power as a more plentiful source of energy. Journey times to Mars could potentially be halved to three months.

Graham Turnock, CEO of the UK Space Agency, called space nuclear power and propulsion "a game-changing concept that could unlock future deep-space missions that take us to Mars and beyond."

He said: "This study will help us understand the exciting potential of atomic-powered spacecraft and whether this nascent technology could help us travel further and faster through space than ever before."

Nuclear propulsion would involve channeling the enormous energy released in splitting the atom to accelerate propellants, such as hydrogen, at rapid speeds.

The researchers say nuclear-powered engines could be twice as efficient as the chemical engines that power rockets currently.

They say the technology would also "radically reduce the dose of radiation taken on by astronauts." The size of radiation doses increases the longer you spend in deep space, away from the bubble of protection given by the Earth's magnetosphere.

Power in space becomes increasingly precious the further spacecraft travel from the Sun. In the outer Solar System sunlight is too dim for solar panels and technologies such as fuel cells can be inconsistent energy sources.

The idea of nuclear propulsion first appeared in the 1950s when the U.S. tried to develop a rocket propelled by small atomic bombs ejected from the rear.

UK science minister Amanda Solloway said: "Nuclear power presents transformative possibilities for space exploration and this innovative study with Rolls-Royce could help to propel our next generation of astronauts into space faster and for longer, significantly increasing our knowledge of the Universe."