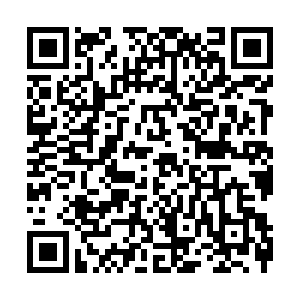 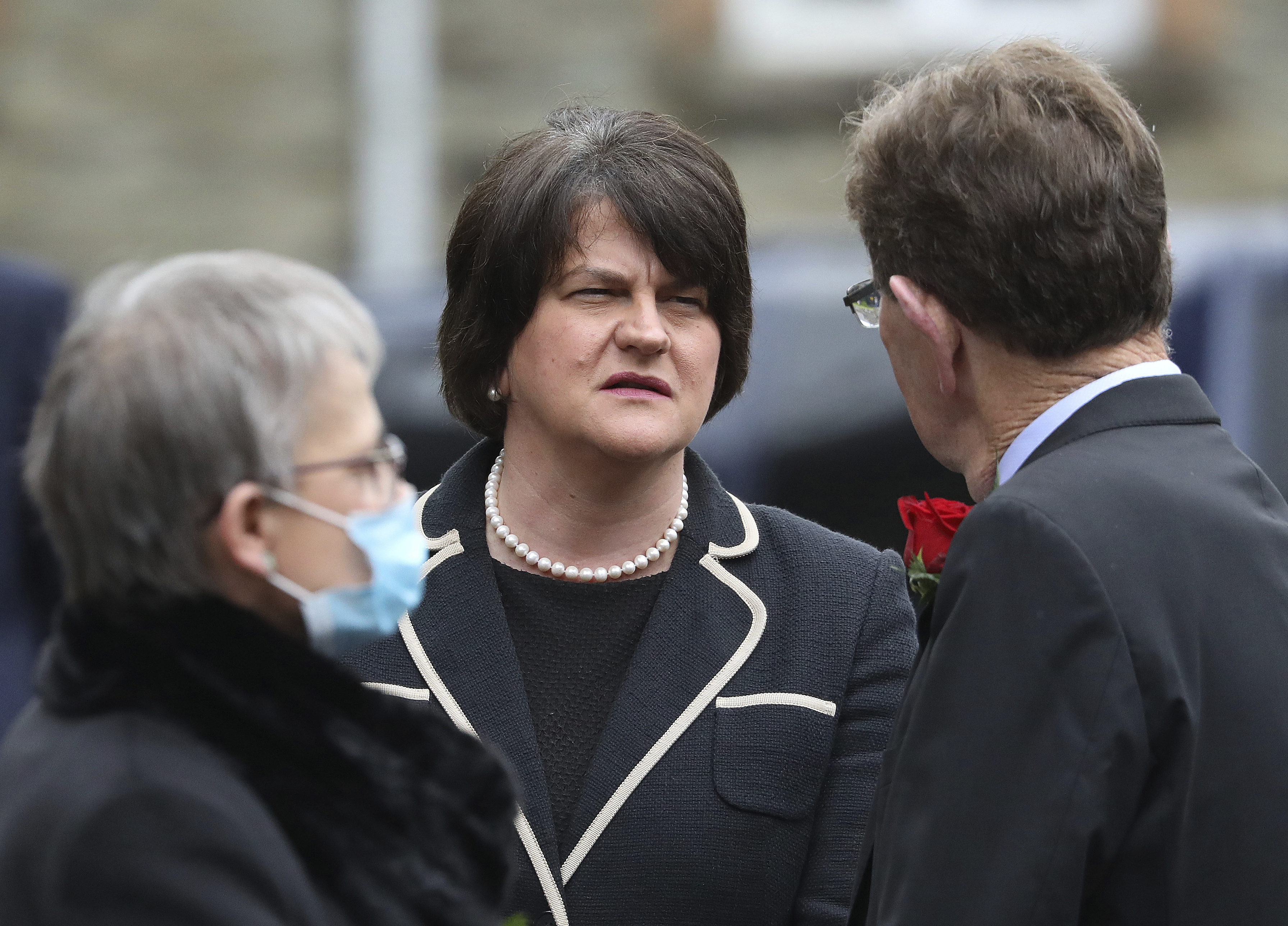 A special "protocol" or set of rules was supposed to ease Northern Ireland's transition out of the European Union, along with the rest of the UK. But two weeks into the new arrangement, a leading politician in the region has called the situation an "unmitigated disaster."

As part of the Trade and Cooperation Agreement between the UK and the EU, Northern Ireland is following the same rules as the European Single Market, in order to avoid the construction of a physical border on the island of Ireland, which would likely inflame tensions in the region.

But new rules and regulations now govern the movement of goods between the rest of the UK and Northern Ireland and member of parliament Ian Paisley described the situation as "crippling businesses in Northern Ireland."

Paisley belongs to the Democratic Unionist Party (DUP) and has been a supporter of Brexit. He's also part of a political dynasty in Northern Ireland – his father, also called Ian Paisley, was a key protestant and Unionist figure.

Arlene Foster, leader of the DUP and one of two power-sharing leaders in the Northern Irish legislature, said the situation was "very concerning."

"We are all British citizens: therefore we should get exactly the same treatment as our colleagues on the mainland," she added.

It wasn't just the DUP that complained this week. Leader of the Ulster Unionist Party (UUP) Steve Aiken said the UK government was "living in cloud cuckoo land."

"The very real impact of the regulatory border in the Irish Sea is becoming clearer by the day. It is impacting trade across the board and not just in the transport of foodstuffs. However, the UK government's response so far has been woeful," he said.

The anger follows reports that hundreds of items are missing from shop shelves, despite the efforts of retailers such as Marks & Spencer.

"Following the UK's recent departure from the EU, we are transitioning to new processes and we're working closely with our partners and suppliers to ensure customers can continue to enjoy a great range of products," a spokesperson for the retail chain said.

Regulatory changes were always going to lead to some friction – but one criticism of the government has been over the support offered to businesses. 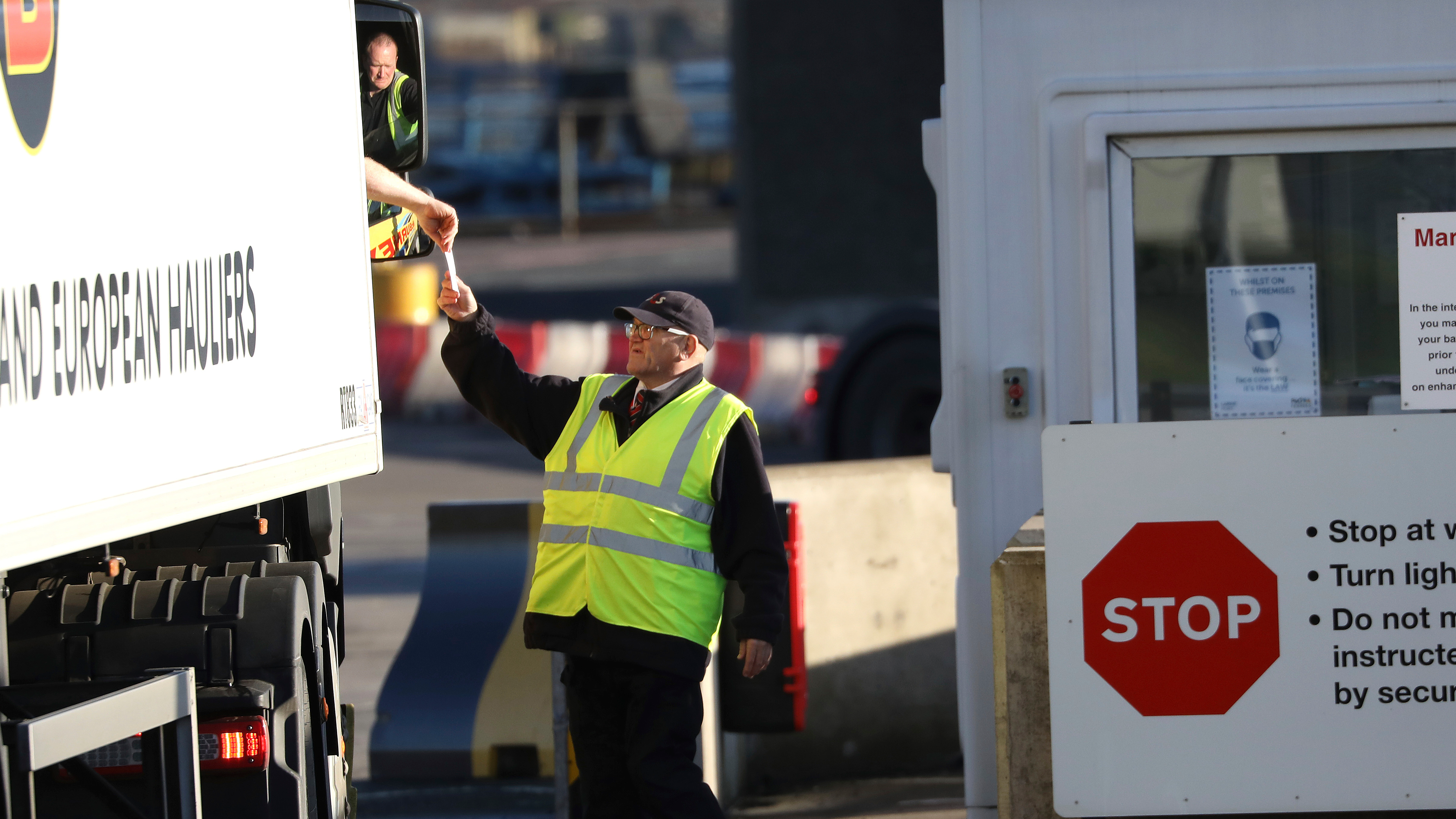 New paperwork is needed to move goods between the UK and Northern Ireland. /AP/Peter Morrison

New paperwork is needed to move goods between the UK and Northern Ireland. /AP/Peter Morrison

One seafood exporter, John Ross Jr, a leading smoked salmon firm, likened the experience to being "thrown in the cold Atlantic without a lifejacket." Opposition lawmakers have also called on the government to improve its help offered to traders.

"We recognize the need to provide as much support to the haulage sector as possible as industry adapts to new processes. We have been engaging intensively with the Irish authorities and hauliers on the issues that have been encountered for goods transiting through Dublin Port," a government spokesperson said.