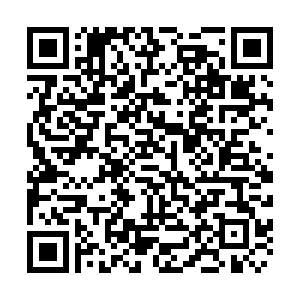 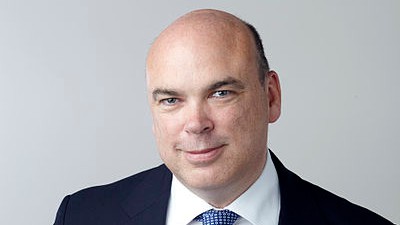 Mike Lynch, 55, is wanted by the U.S. authorities on fraud charges. /Creative Commons

Mike Lynch, 55, is wanted by the U.S. authorities on fraud charges. /Creative Commons

UK Prime Minister Boris Johnson is coming under pressure from a group of cross-party politicians and lawyers to publicly oppose the extradition to the U.S. of a British billionaire software entrepreneur on charges of fraud.

Mike Lynch faces being sent for trial to the U.S. in a case relating to the $11.7 billion sale of the artificial intelligence firm he founded, Autonomy, to Hewlett-Packard (HP) in 2011. If found guilty, Lynch faces up to 10 years in jail.

A letter to UK newspaper The Times signed by 21 public figures – including four former Conservative government ministers – declares that the UK has "surrendered sovereignty over our own justice system for too long."

The signatories, who include former Brexit Secretary David Davis, say the government cannot stand by and allow the 55-year-old to be extradited. The UK's Serious Fraud Office decided there was no case for prosecution against Lynch, which they say should preclude U.S. legal proceedings.

The case risks setting a precedent for "any British businessman or woman who finds themselves at odds with a powerful U.S. company," says the letter published on Tuesday.

HP is seeking $5 billion in damages from Lynch, who will appear at Westminster Magistrates' Court in February to challenge the extradition request against him.

Within a year of its sale to HP, $8.8 billion had been written off the value of Autonomy, $5 billion of which was attributed to "accounting improprieties."

The potential extradition is proving particularly controversial after last year's rejection by the U.S. of a UK extradition request for Anne Sacoolas, the wife of an American diplomat. She was charged with causing death by dangerous driving in December 2019 after hitting 19-year-old Harry Dunn while driving on the wrong side of the road. Sacoolas admitted blame but left the country, claiming diplomatic immunity.

Introduced in 2003, the UK's Extradition Act abolished the need for evidence when extraditing to most countries in the world. Countries can seek extradition from the UK for alleged crimes committed on British soil with just an allegation and arrest warrant.

Despite there being reciprocity in extradition procedures in other countries, provisions within the U.S. system state that another country needs evidence of the crime for which an American person is being extradited.

In April 2012, a Freedom of Information request to the British Home Office revealed that no U.S. citizens have been extradited from the U.S. to the UK under the treaty for crimes committed while the person was in the U.S..

"This is not justice. The prime minister accepts the treaty is unbalanced," says Tuesday's letter.

Last week, a UK court ruled that WikiLeaks founder Julian Assange would not be extradited to the U.S., where he would have faced charges of espionage and breaching national security, on the grounds that he would be at risk of suicide.