Download
Illegal migration to the EU dropped in 2020
Patrick Atack 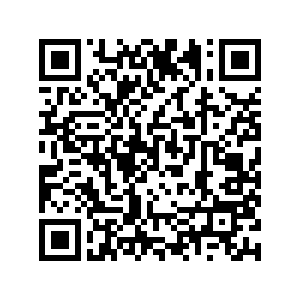 According to the European Union borders security agency Frontex, so-called "irregular migration" fell by 13 percent in 2020.

The agency said this was likely due to COVID-19.

But some routes saw an increase of people trying to migrate or claim asylum in the EU. The number of those leaving the coasts of Tunisia and Libya rose to be the most popular route.

Syrians remained the largest nationality of those "recorded" by Frontex.

And the Canary Islands, which are a Spanish territory off the western coast of Morocco, recorded at least 22,600 irregular entries. It was the highest number since records began in 2009.