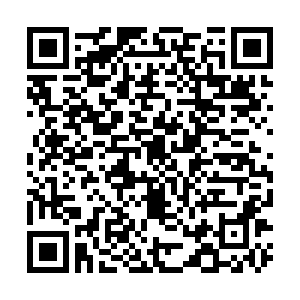 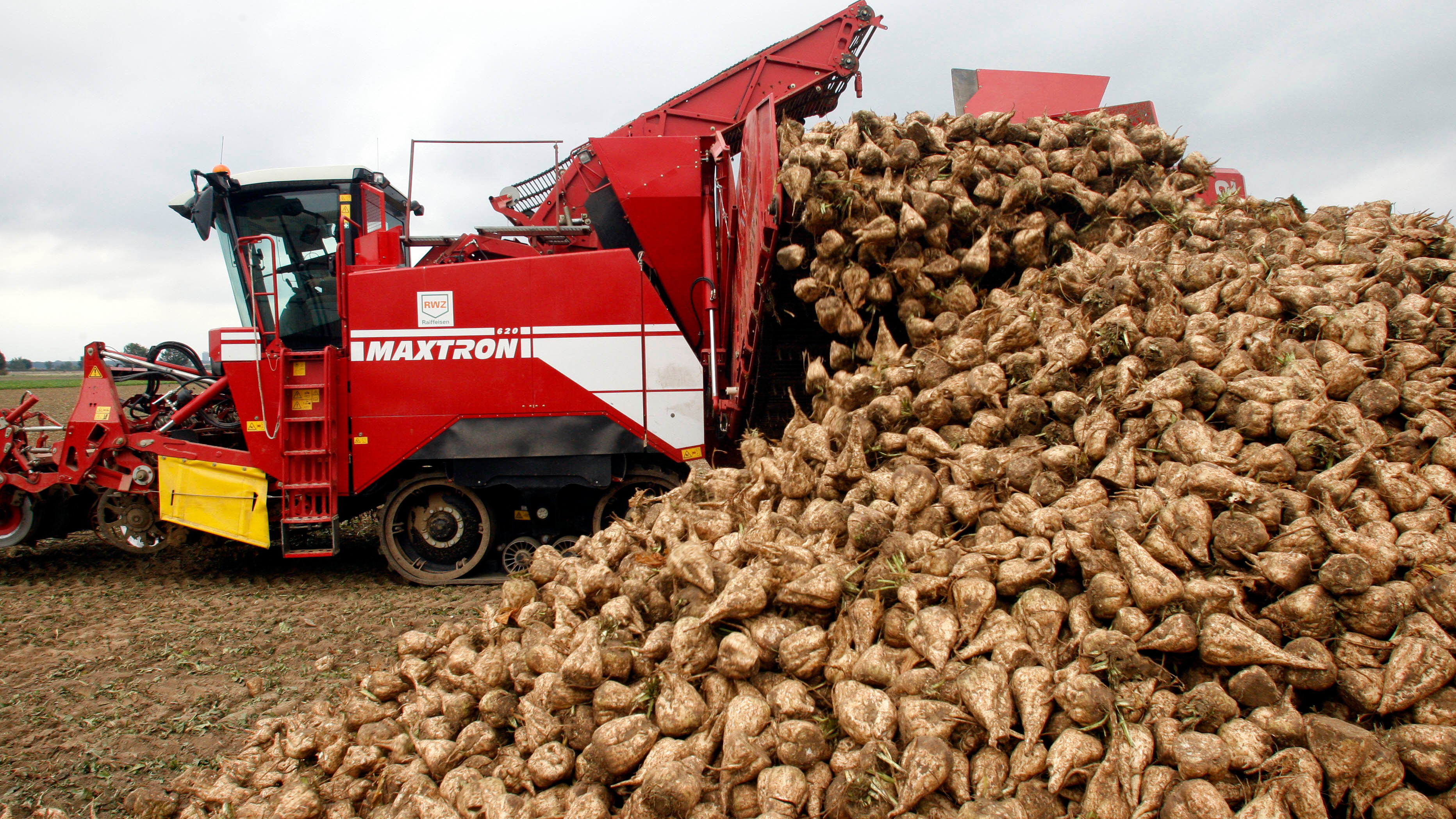 Sugar beet is a big crop in Europe. /File/AP/Roberto Pfeil

Sugar beet is a big crop in Europe. /File/AP/Roberto Pfeil

The UK government has allowed the emergency use of a banned insecticide, which is known to cause serious damage to bees. Products containing thiamethoxam and two other chemicals called "neonicotinoids" were banned by the EU in 2018.

Farmers in England complained that insects carrying a virus have infected sugar beet plants and badly affected crops. It's feared that without this emergency exemption for the chemical, the crops could be harmed even more in 2021.

Beet yellows virus affects the plants' seeds – and one of the regulations the UK authorities have put in place is that the chemical product can only be used on the seeds.

"Sugar beet is a non-flowering crop and the risks to bees from the sugar beet crop itself were assessed to be acceptable," the Department for Environment, Food and Rural Affairs said.

There are fears the product, even if only used sparingly, could kill bees and affect the pollination of other plants.

"If we kill the insects, which are the starting blocks in the chain, we'll kill the animals higher up," Milan Wiercx van Rhijn said. He works for Bees for Development, a charity which aims to use beekeeping to help lift people out of poverty.

"It's hard to grasp how much of an impact it will have on us," he said.

The government said the chemical tool was only to be used on sugar beet in 2021 in England and implemented rules on which crops could be planted in the area where the chemical was used for at least two years.