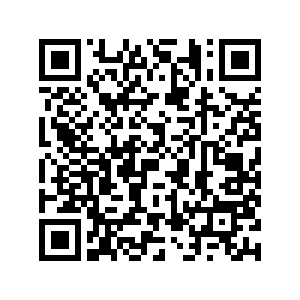 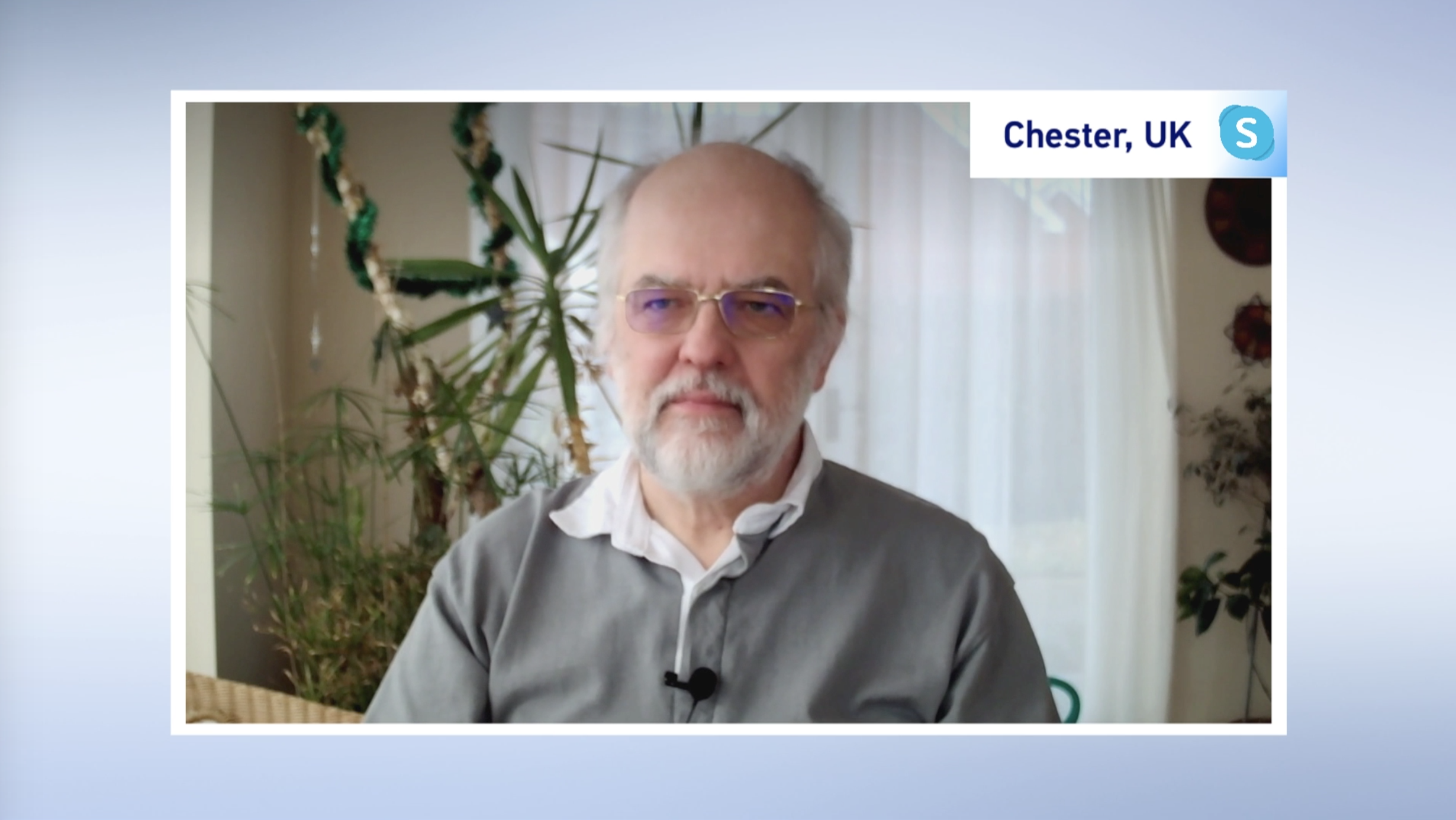 The UK's vaccine roll-out is in full swing, but we will still "almost certainly see the virus spreading, particularly in younger age groups," says one expert.

Prime Minister Boris Johnson says around 2 million people have now received a COVID-19 vaccine. Britain was the first country to start inoculating its general population and has administered jabs to more of its population than any other European country.

However, the country also has the highest death rate in Europe and is battling soaring infection rates.

Paul Hunter is a professor of medicine at the University of East Anglia. Speaking to CGTN, he said the current situation in the UK was "dreadfully dire." Part of the issue currently facing the country is the new, more transmissible strain of the virus. It means the current lockdown measures may be insufficient to tackle the spread of the virus.

Hunter says England's lockdown in November was "actually very effective for the old variant," but that current data showed the new variant "wasn't being controlled" by those original measures.

It is part of the reason why the UK government took the decision to close schools for the current lockdown, despite keeping them open in November. Hunter says it's still "touch and go" as to whether the current restrictions will be severe enough to reverse the increase in cases.

The UK government says it plans to vaccinate the entire population by the fall, which Hunter believes is a realistic target. It does, he adds, depend on enough people coming forward to accept the vaccine when it is offered.

However, he told CGTN he is not convinced the vaccine will outpace the virus.

With several coronavirus vaccines currently on the market, there are question marks over exactly how they will perform. While it's clear the jabs stop people getting very sick, it's not yet known whether they actually stop the transmission of the virus.

Hunter said there is reasonable evidence they do not stop transmission, which means "people who decline the vaccine are still likely to be vulnerable." One of the challenges governments will face going forward is how to convince as many people as possible to take the vaccine and how to protect those who decline it.

Several countries are performing a lot better than others when it comes to the vaccine roll-out. Israel, for example, has vaccinated around 20 percent of its population in just a few weeks.

However, for people to be truly protected, all countries must be supported to roll out the vaccine quickly and efficiently. If some countries fall seriously behind, Hunter explains, there may be opportunities for new strains of the virus to emerge, which may be resistant to vaccines.

He says: "It's important to our health in rich Western countries that we control the epidemic globally and at the moment there's no sign that in the next year or two that we'll be able to do that."