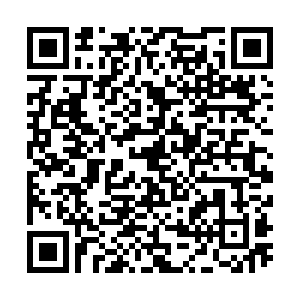 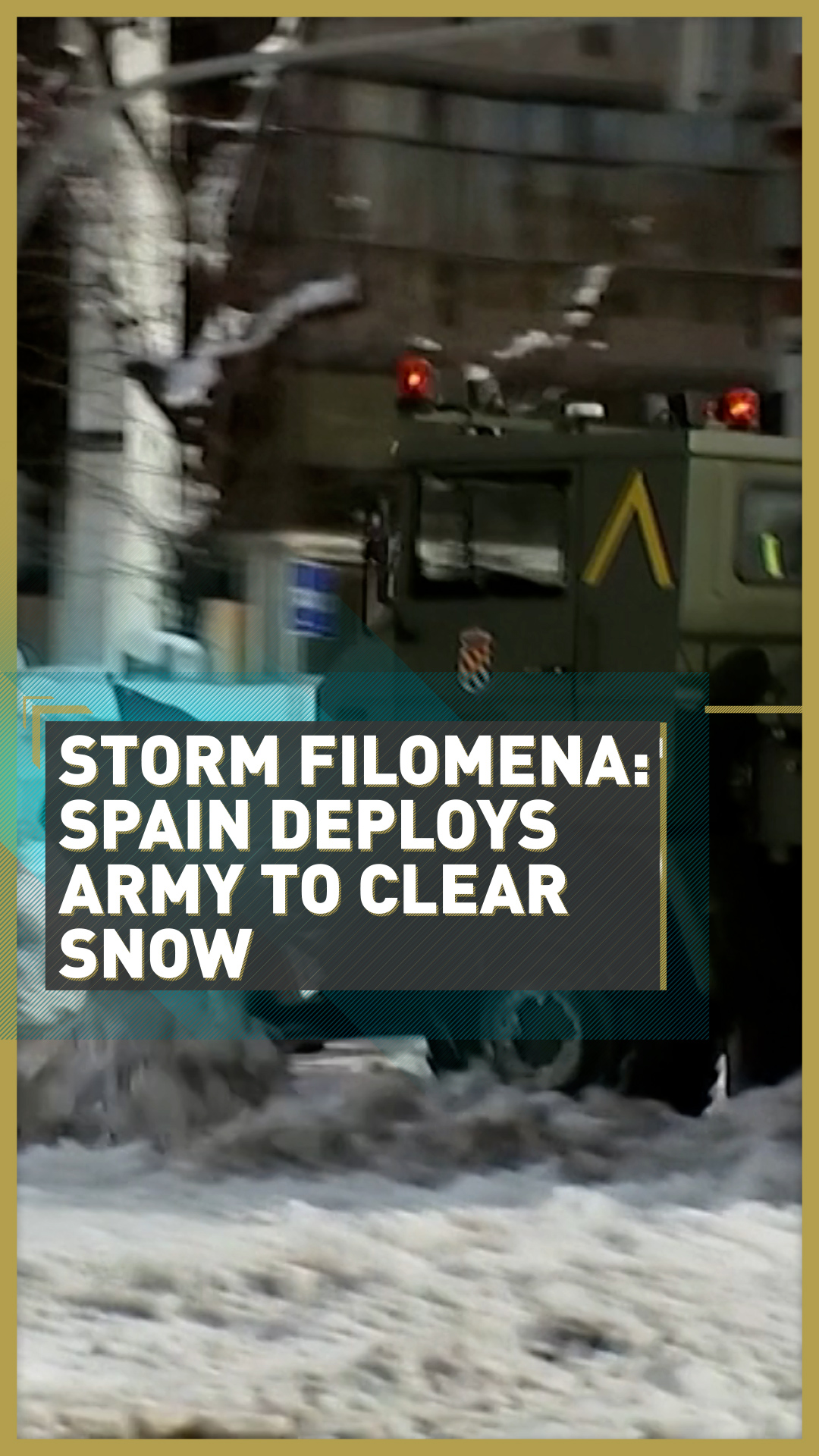 With central Spain hit by record-breaking levels of snowfall due to Storm Filomena, its government has now deployed the army and police-escorted convoys to support the hardest-hit areas.

Some residents have also volunteered to help clear roads to hospitals as the storm caused problems for healthcare workers who were unable to come into work and left others picking up extra shifts.

As the worst-hit area, the Spanish government asked residents in Madrid to stay at home, providing a contrasting scene to the beginning of the snowstorm, when residents were able to enjoy the rare heavy snowfall by sledging and having snowball fights.

The army helped clear the runway of snow at Madrid's international airport, so that it was able to gradually begin resuming flights on Sunday night.

The Spanish government has insisted that, despite the standstill, distribution of the COVID-19 vaccine would not be affected. An expected 350,000 doses were set to be rolled out across the country on Monday.

Spanish authorities are concerned about the prospect of the snow turning into ice and causing the country further transport problems.

The regional government of Madrid has distributed 277 tons of salt to try to prevent icy roads. So far, the storm has killed at least four people and the extremely cold weather is expected to last until Thursday.