Download
Forecasting 2021: Sport returns but will spectators?
The Agenda 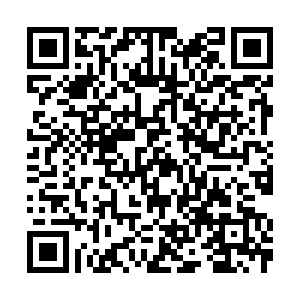 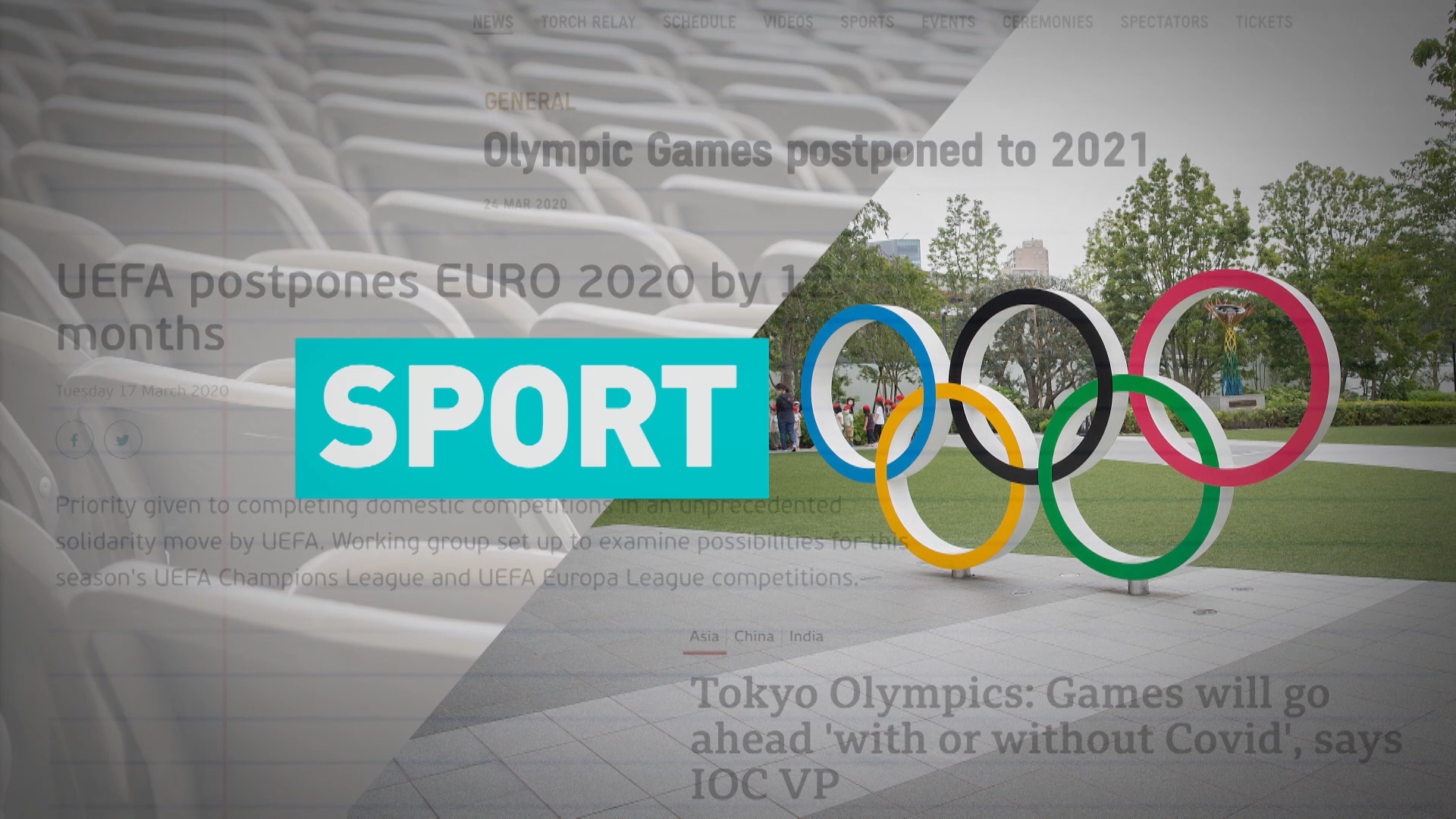 In 2020 most of the world's biggest sporting events were called off, from the Tokyo Olympics to Europe's premier international competition, EURO 2020. But while sporting stars have returned to some type of action, is it too early for fans to dust off their foam fingers?

The Agenda's Stephen Cole asked the president of World Athletics, Sebastian Coe, about the future of sport this year and his thoughts on whether the 2020 Olympics, scheduled for July this year, will go ahead.

"Yes, I'm pretty sure they [the Olympics] will," said Sebastian.

"These are particularly uncertain times. If we had been talking about this a few weeks ago, then I think we could have been absolutely certain. But I'm still pretty sure that every attempt will be made to get them off and running."

But, as competitions and games were few and far between in 2020 due to the pandemic and fans forced to support their teams from the safety of television screens, many wonder whether stadiums will ever be open to everyone.

"If the situation determines that we have to either have a stadium without fans or stadium with limited numbers, I think the athletes themselves are now at that point where, frankly, they probably take anything," said Sebastian.

"They've had a year of little or no competition."