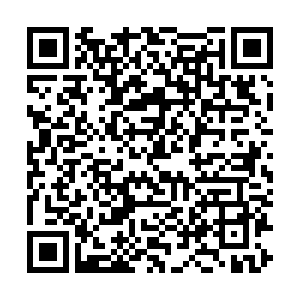 Rattle, 66, will be replacing former chief conductor Mariss Jansons, who died in December 2019. The Latvian had led the Bavarian orchestra for 16 years. 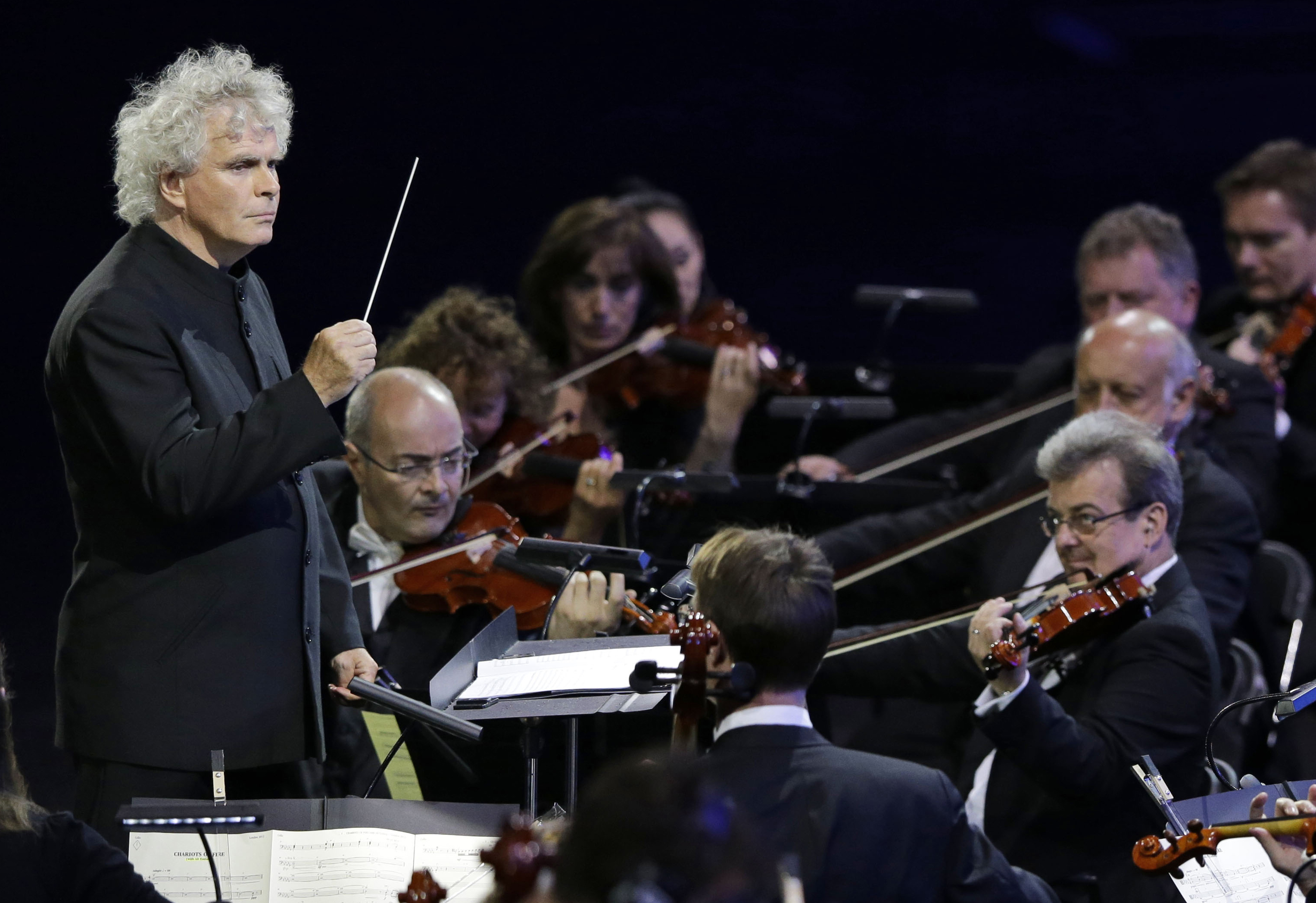 Simon Rattle conducting an orchestra during the Opening Ceremony at the 2012 Summer Olympics in London. /AP Photo/Mark Humphrey

Simon Rattle conducting an orchestra during the Opening Ceremony at the 2012 Summer Olympics in London. /AP Photo/Mark Humphrey

Rattle, born in Liverpool, who first ascended to global fame while conducting the City of Birmingham Symphony Orchestra (CBSO) in the 1980s and 1990s, has a long history with Germany, where he covered the role of chief conductor and artistic director at the Berliner Philharmoniker for 16 years.

His wife and their three children still live in Berlin, a factor that looks to have contributed to his decision to leave London in two years.

"My reasons for accepting the role of Chief Conductor in Munich are entirely personal, enabling me to better manage the balance of my work and be close enough to home to be present for my children in a meaningful way," he said in a statement.

However, British media report his reason for leaving London might be related to his dissatisfaction with the home of the LSO, the Barbican Hall, which he described as below international standards. Rattle has also been very vocal in his criticism of Brexit, which he has described as a "terrible mistake" that might turn his homeland into a "self-built cultural jail."

Rattle has been at the LSO since 2017, under a five-year contract that was expected to be extended for another term, but instead was stretched to one extra year only. But the conductor will keep close ties with the London orchestra, of which he will take up the lifelong role of Conductor Emeritus in 2023.

It is one of many honors bestowed on the conductor in his own country: in 1994, he was awarded a knighthood by Queen Elizabeth II; in 2001, he received the Brit Award for Outstanding Contribution to Music at the Classic Brit Awards; and in 2012 he conducted the orchestra playing at the spectacular opening ceremony of the London Olympic Games.

Last month, he succeeded in recording five Beethoven piano concerts with the LSO despite COVID-19 restrictions, spacing out the orchestra at the Jerwood Hall at LSO St Luke's and using protective screens between players.