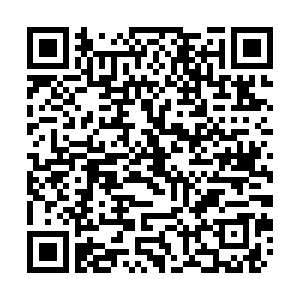 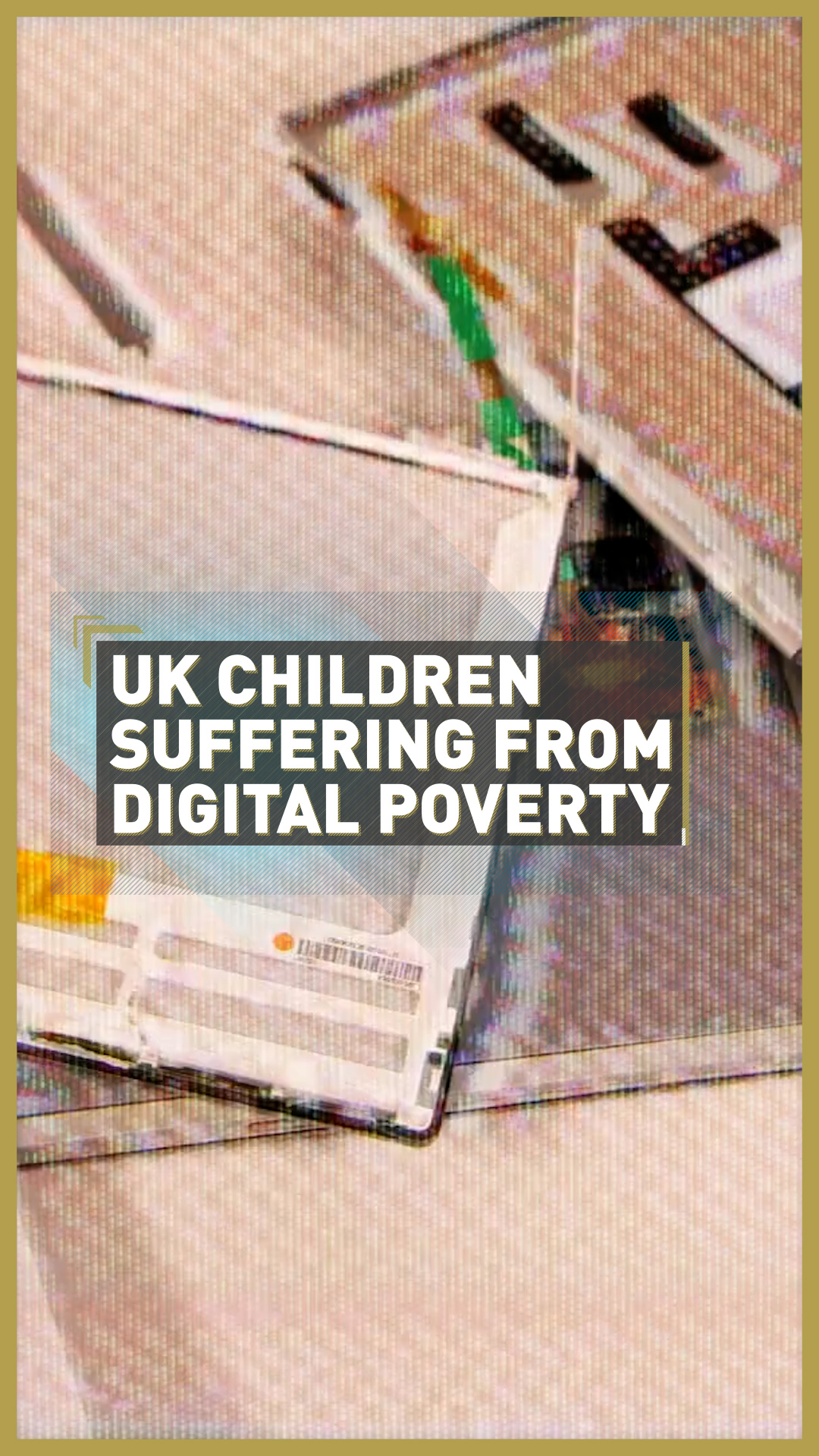 The current restrictions in the UK - dubbed Lockdown 3 by many - has revealed the lack of digital tools available for school children. The "stay at home" instructions were announced on Monday and included most schools teaching the majority of students online.

But not everyone in the UK has a computer or even internet access, and authorities have been accused of ignoring offers from tech firms to improve the situation.

The government angered many by promising to keep schools open for all children - despite pleas from teacher's unions. However, when the decision was reversed, it also left parents and teachers in a difficult position.

Alexsis Wright, from Leeds, told the Associated Press she was homeschooling her son using her phone, with limited internet connectivity, which only covers half of every month.

"There are no laptops, no internet and I've only got my phone. I pay for the internet on my phone - which automatically goes in two weeks because we are just constantly on it," she said.

And even for families who own a compute or similar device, find their resources are stretched, too.

Sandra Wager has six children at home, but only one laptop. She's concerned the lack of access will impact her children's education.

"I definitely can't afford to go out and purchase other laptops," she explained.

Wager would even send her kids back to school, if she could.

"If I was given the option to send them back, I'd be happy for them to do so because they've already lost enough [schooling]." 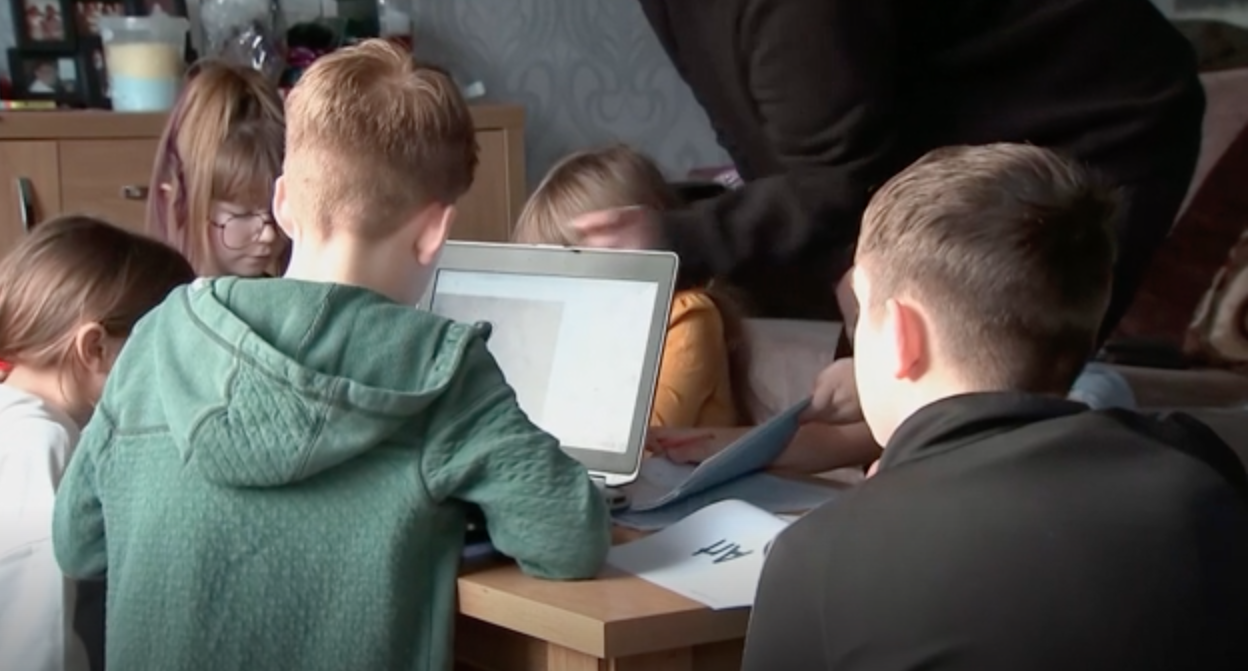 Pupils across the UK have turned to online learning as all schools are closed until February 22 following the latest spike in COVID-19 cases./AP

Pupils across the UK have turned to online learning as all schools are closed until February 22 following the latest spike in COVID-19 cases./AP

In an attempt to solve digital poverty, the UK government said that it has already launched a scheme to provide subsidized mobile data to those who need it and pledged that more than one million laptops and tablets will be distributed to pupils.

But it's too little, too late for some headteachers.

"It's another decision taken in Whitehall [where the UK government is based], which has left headteachers like myself and others around the country to put into practice something that is just unworkable," Chris Dyson, Headteacher of Parklands Primary said.

It has been suggested some children without access to online learning could go back to school - but Dyson said that idea is a non-starter.

"If I was to have all the children in school without digital devices at home, I would have to have 302 children in this school tomorrow, which defeats absolutely everything about a national lockdown," he added.

According to media reports the UK government was offered assistance by BT, one of the largest telecoms firms in the country, as early as June.

"BT was the first telecoms operator to have an offer for vulnerable families. Unfortunately, the Department for Education struggled to distribute these vouchers effectively and handed them back to us," CEO of BT's consumer business Marc Allera told The Mirror newspaper.

The Department of Education said: "We considered a range of options, including BT Hotspot, and decided on schemes that ensured pupils who needed it were provided a reliable and consistent internet connection."

Education minister Gavin Williamson has confirmed that the major exams for students, some of which determine chances of a university education, won't be held this summer.

Williamson said students would be graded based on teacher assessments instead.