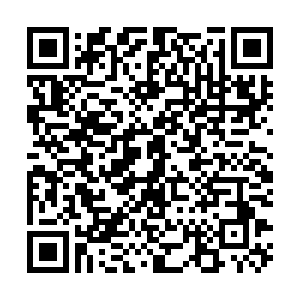 MG Motor UK are confident they can continue their recent impressive sales into 2021, boosted by customers increasingly turning to electric and hybrid vehicles.

Speaking to CGTN Europe, the company's commercial director, Guy Pigounakis, hailed the company's performance in 2020 and looked forward to the new year.

"We had a really, really good year last year. We broke all records, and were the only manufacturer that actually grew in a market that went back over 30 percent," said Pigounakis.

MG's sales rose by 41 percent in 2020, beating their previous sales record set the year before. Much of the growth was driven by their new plug-in electrified models.

Daniel Gregorious, Head of Sales for MG Motor, added: "For a brand to outperform the market as comprehensively as MG did in 2020 is incredible, especially given the tough market conditions.

"In 2021, we've got more exciting new models on the horizon and we will be expanding our dealer network even further."

Pigounakis hopes that MG can build on a successful 2020 as it expanded it's dealer network following a first step into the Western European market.

MG's electric vehicle sales reflect a growing global appetite for zero-emission motoring. While only  6.6 percent of new car sales are electric, that is a significant increase from 1.6 percent in 2019. 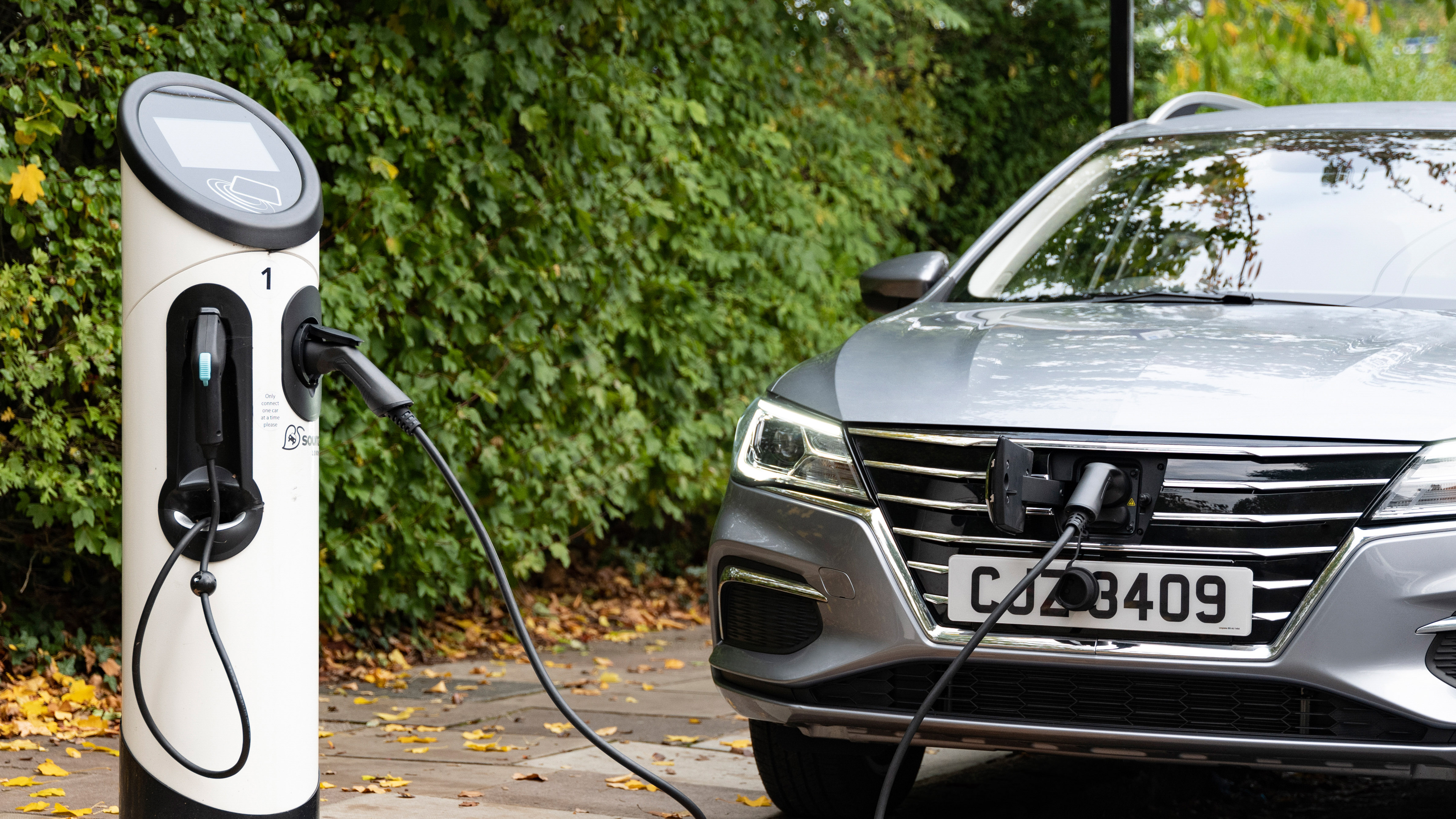 The MG5 is one of MG's new electric plug-in models. /MG Motor

The MG5 is one of MG's new electric plug-in models. /MG Motor

The company, which in some form, has been producing cars for almost a century, has transitioned recently to making more electric models.

In 2005, MG Rover Group, the parent company for MG Motor, went into receivership. MG Motor UK was purchased by the China-based Nanjing Automobile Group (which merged into SAIC in 2007, also based in China).

Following the acquisition, MG vehicles are now designed at the Longbridge factory in the UK and Shanghai, and they are then manufactured in China. MG Motor UK is in fact the largest importer of Chinese made cars into the United Kingdom.

The company is planning to launch an electric compact car along with a sports coupe model in the European market this year.

Autocar reported that the electric compact car will be priced at £20,000 ($27,135) and would compete with the highly regarded Renault Zoe model.