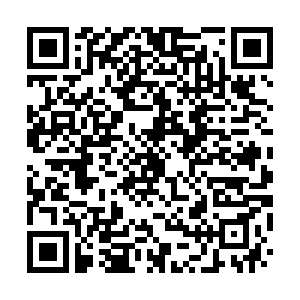 With COVID-19 cases continuing to rise in the UK, serious questions are being asked about the viability of the English soccer season.

The Premier League's latest round of testing brought 40 positive results among playing staff, with outbreaks at Fulham and Manchester City causing three matches to be postponed, along with dozens of matches in the country's lower leagues.

On Friday, the Football League revealed that 122 individuals out of 3,507 players and staff in its three divisions tested positive this week, a rate of 3.19 percent.

This weekend's FA Cup third round tie between Southampton and Shrewsbury Town has been called off, while Aston Villa will field a team of youth players against Liverpool in their match, after "a large number of first-team players and staff" returned positive COVID-19 results.

The club is prepared to sacrifice its participation in the FA Cup but may call for next Wednesday's more lucrative Premier League match against Tottenham to be delayed. Other teams, including second-tier clubs Derby County and Sheffield Wednesday, will also field youngsters due to outbreaks among their first team staff.

The tournament, scheduled to take place in 12 countries, is now due to start on June 11 – just 19 days after the Premier League season ends.

Suggestions of a two- or three-week "circuit break" for English soccer are therefore rendered almost impossible, particularly with the involvement of several top-tier clubs in regular midweek European fixtures.

The Premier League said on Tuesday it has "confidence in its protocols, fully backed by the government, to enable fixtures to be played as scheduled," while the English Football League – the next three divisions – insists the campaign will be completed despite recording higher outbreaks of the virus among its players. 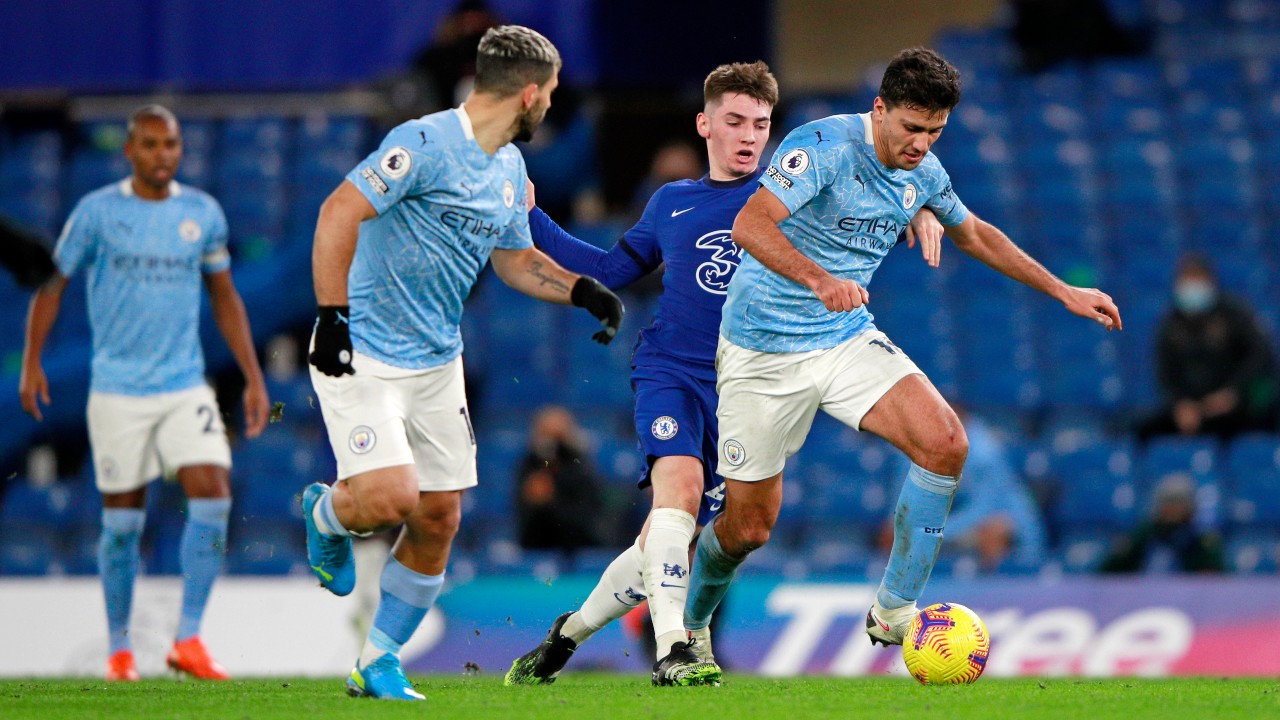 One leading player who broke ranks this week to reveal his anger at the continuation of top-flight soccer was Fulham's Kevin McDonald. He posted on Instagram: "How many more outbreaks and training ground closures until football needs to stop!!!! Shambolic!! Literally treated like guinea pigs!!!"

Burnley manager Sean Dyche has called for footballers to receive COVID-19 vaccines, a move that would cause huge controversy if applied, particularly after the numerous high-profile instances of players ignoring social distancing guidelines.

Tottenham Hotspur's Erik Lamela, Sergio Reguilon and Giovani Lo Celso, West Ham United's Manuel Lanzini and Manchester City's Benjamin Mendy, were all pictured attending parties over the Christmas break. None has been punished by the football authorities. This contrasts with the Scottish Premiership's decision to hand two clubs – Kilmarnock and St Mirren – a series of 3-0 default defeats after their players breached COVID-19 rules.

Currently, Premier League clubs are subject to twice-weekly coronavirus testing. The Professional Footballers' Association – the players' union – is to fund a similar approach at its 72 clubs from next week.

Soccer has continued in all major European leagues, although in Spain this week two Barcelona players tested positive for COVID-19, while Real Madrid coach Zinedine Zidane is in isolation after a close contact tested positive.

In Italy, two first team regulars for both AC Milan and Juventus have been ruled out of next week's crunch match between the teams. Germany's Bundesliga has been relatively unaffected. 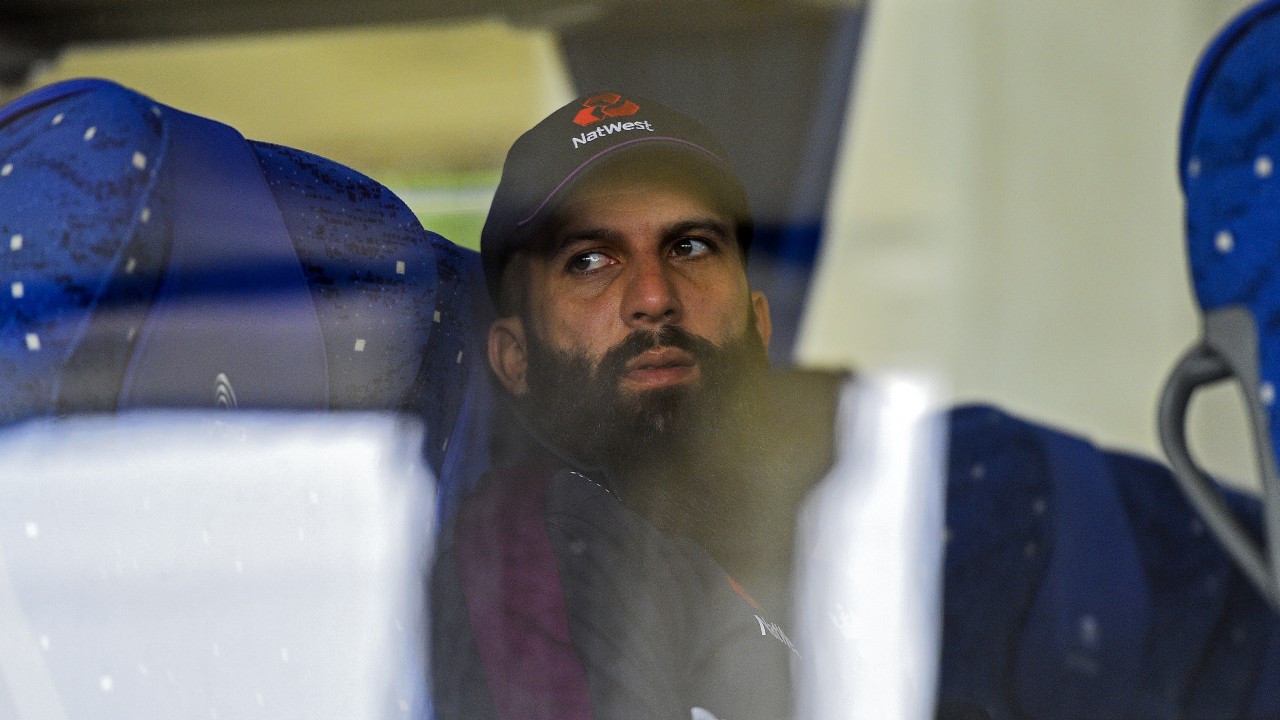 UK professional rugby union has introduced a raft of new measures in a desperate attempt to keep its season alive.

Scoring celebrations, hugs, and handshakes have been banned, while ice baths are forbidden at training grounds. But the nature of the sport itself involves regular close contact at 16-person scrums, so where teams have had cases they have often spread rapidly – the Fiji national team had 29 positive cases in its squad ahead of a series of fall games in Europe.

Meanwhile, England's national cricket team has been given permission to fulfil its tour to Sri Lanka, despite all-rounder Moeen Ali testing positive on arrival.

The UK has recorded 2,889,419 cases of COVID-19, with 400,640 positive cases in the past seven days – figures that have led many to fear professional contact sport will soon be halted.