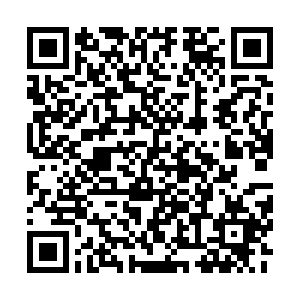 KT Tunstall is one of a number of high profile musicians who have petitioned the UK government./Evan Agostini/Getty Images

KT Tunstall is one of a number of high profile musicians who have petitioned the UK government./Evan Agostini/Getty Images

The Musicians' Union (MU) is intensifying its lobbying efforts on the UK government to negotiate a free culture work permit for UK performers traveling to the European Union.

The union, which represents those who work across the UK's $7.7 billion music industry, is calling for parliament to back a musicians' passport for performers working in the EU post-Brexit, lasting for up to three years.

Keith Ames, public relations and marketing Official for the MU, told CGTN the current post-Brexit arrangements were "horrendous" and will "put bands off touring Europe."

Another petition started by video technician Tim Brennan and backed by the likes of Tim Burgess, KT Tunstall, and Ronan Keating is demanding visa-free travel for artists and other creatives across the 27-nation bloc. 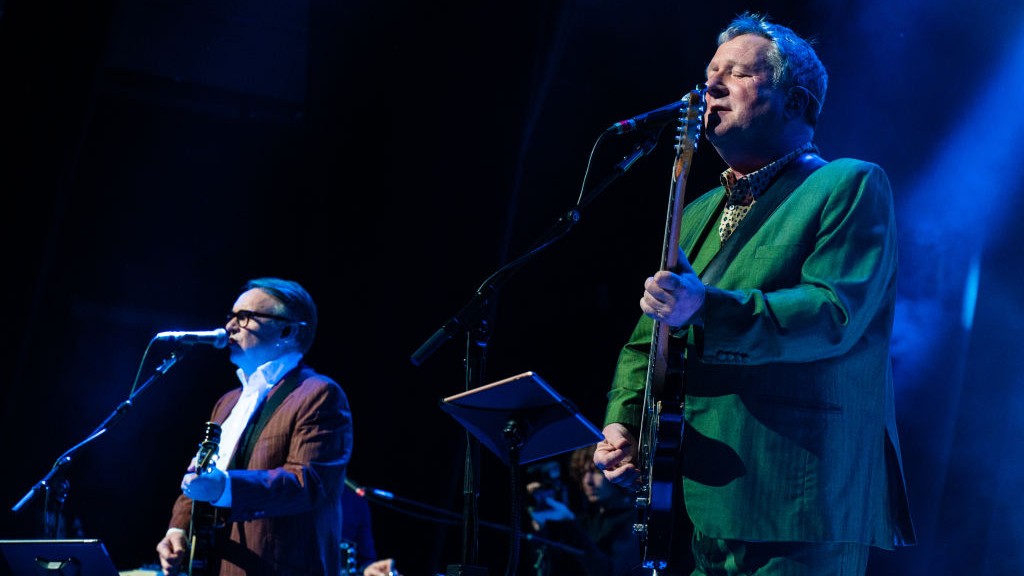 UK nationals were able to move around the EU freely prior to 2021, now they will need a visa for stays of longer than 90 days in a 180-day period, and there will be restrictions on their activities.

Ames, who also edits The Musician, said: "If there had been 'No Deal' it would have been worse but the actual deal didn't go into the detail of individual artists traveling and has left a lot of questions unanswered."

Musicians and other performers requiring equipment must now fill out a £360 ($488.47) annual Carnet, a passport for goods that involves paying a deposit on the gear involved.

Performers also fear that individual EU countries will ask for their own visa that would be valid only for one trip. Freelance musicians who travel through the EU numerous times a year on different tours and events are likely to be most affected.

According to the trade body, the Incorporated Society of Musicians (ISM): "Our most recent Brexit report found that 78 percent of musicians visit EU/EEA at least once a year to perform."

The UK government says it pushed for a more "ambitious agreement" on the temporary movement of business travelers but the proposals were rejected by the EU.

A government spokesperson told the BBC, "We recognize that there could be some additional processes for those working in creative industries, but we have ensured that the visa application processes for longer-term business travel will be transparent to provide certainty and clarity."

Selling tour merchandise, such as band t-shirts, could become a bureaucratic nightmare. /Getty

Selling tour merchandise, such as band t-shirts, could become a bureaucratic nightmare. /Getty

In addition to the visas and Carnets, another potential hazard concerns merchandise, a crucial part of some musicians' income.

Ames said: "Bands often travel at night and now face being stopped at borders. It will be bad enough unpacking your guitar to show border guards but you might have to unpack boxes of t-shirts or CDs and be asked for receipts and documentation for all of these."

Veteran rock musician Mick Gallagher, a member of both The Blockheads and The Animals, told CGTN, musicians faced "a huge hassle and a lot of bureaucratic nonsense."

He said: We'll have to stop touring Europe and it won't just be us. Bands with huge entourages will suffer as well. The government's attitude has been inconsiderate because they see us as disposable."

Industry sources say the UK music industry contributes four times the value of the fishing industry to the UK economy.

"Music is a huge cultural export for this country,"argues Ames. "If you stop people on the street in Europe and ask them to name some famous British people it's not long before they mention a musician."

Ames says that the outbreak of COVID-19, which has brought the music business to its knees, has ironically given the government some breathing time to intervene.

"COVID is not a good thing, obviously, but if there had only been Brexit, it would have been a car crash."