Download
How much would you pay for Napoleon's dining set?
Katherine Berjikian 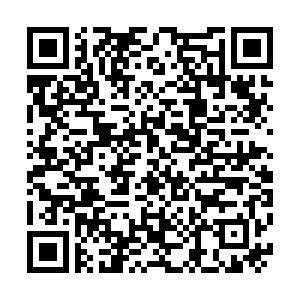 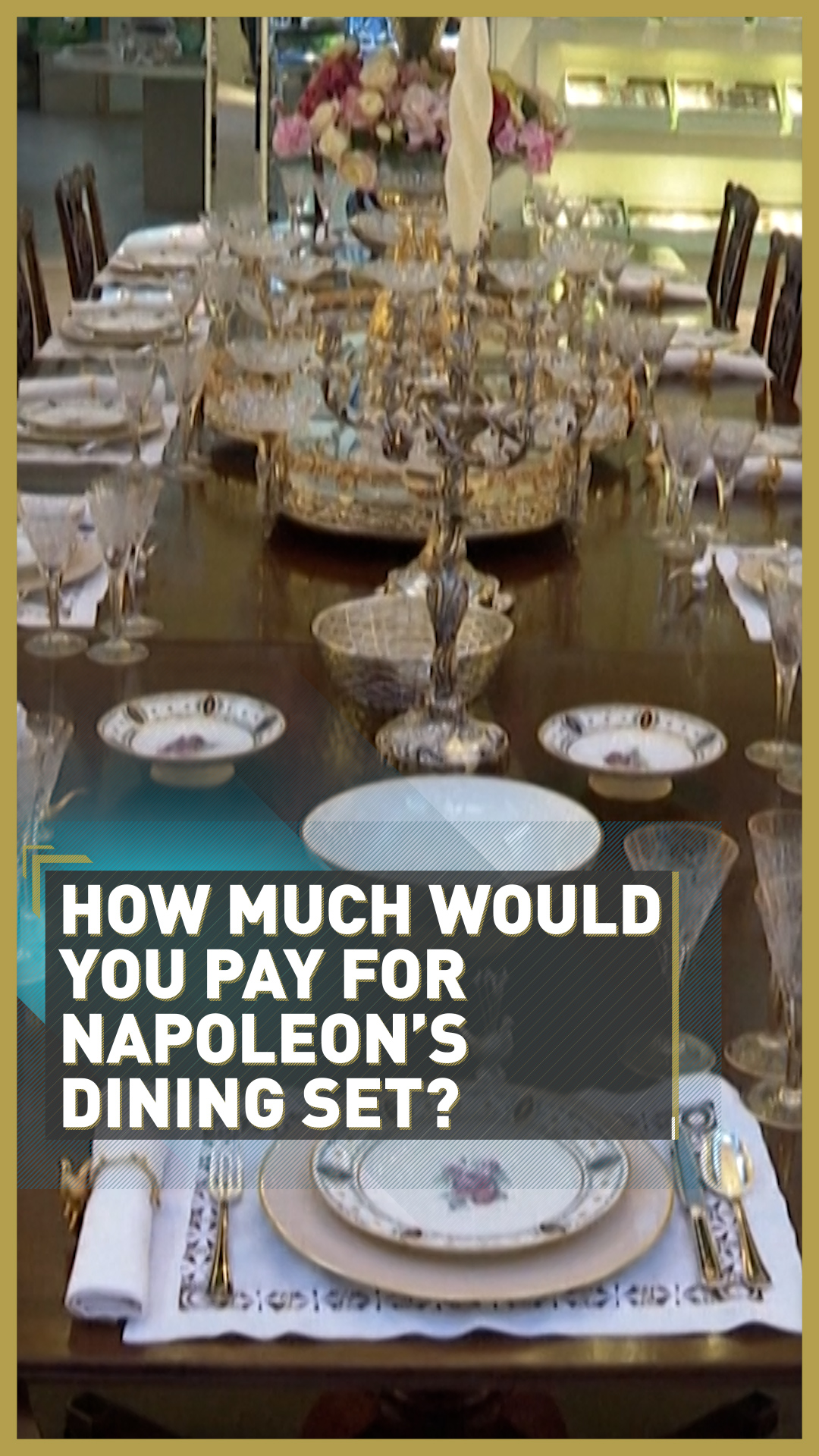 Former Emperor of France Napoleon Bonaparte's dining set is being auctioned by Sotheby's in London, and it's expected to go for between $472,000 and $607,000.

The 30-piece dining set is believed to have been made specifically for Napoleon in 1802 by Thomas Goode & Co – which also made dishes for Catherine the Great of Russia.

Sotheby's is also auctioning a chandelier owned by Napoleon and the sale has attracted international attention.

"Not just from francophiles but from people in the Middle East, China and now also from the East Coast of America," said Johnny Sandelson, CEO of Thomas Goode & Co.

"I think COVID-19 has meant that people are eating indoors, and what could be a more magnificent piece of homeware?"